Kayole-based Kenyan preacher had predicted that the National Transport and Safety Authority (NTSA) would be taken off the Kenyan roads.

On December 13, Pastor Godfrey Migwi called out the NTSA. He accused the authority of fault-finding, terrorizing motorists, and skirting around the menace of road carnage.

In an anticlimax of his statement, Mr. Migwi said that the days of NTSA were numbered.

True to his prediction, President Uhuru Kenyatta on Tuesday, January 10 ordered the NTSA off the roads with the traffic police officers resuming their duties.

The row over NTSA comes after more than 300 Kenyans perished in a spate of accidents during the festive season. 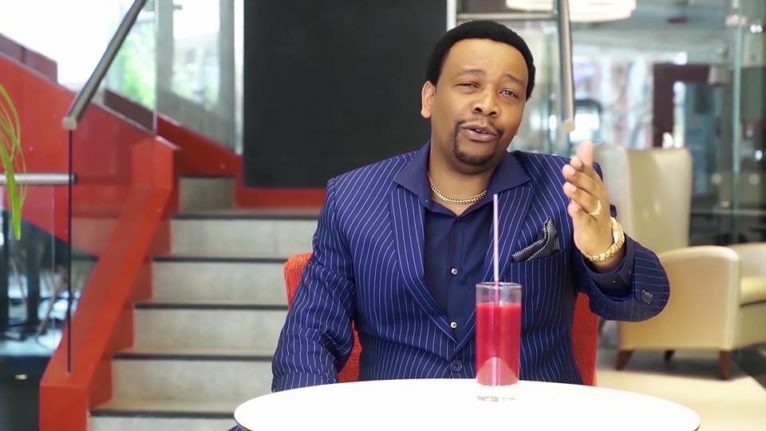 A fair number of Kenyans called for the disbandment of the NTSA citing its lack of dealing with the ever-increasing road accidents.

The city preacher who heads the House of Hope In Kayole also carried another message for President Kenyatta.

“Be on the lookout Mr President, there are people using witchcraft and evil powers to make sure you don’t succeed, ” the statement read in part.

His message comes hot in the wake of NASA’s announcement that Raila Odinga and his deputy will be sworn in on January 30.

Of the swearing in, the pastor asked the president to stay put and steadfast lest the country be cast asunder.