The hyper-realistic doll caused ripples across the world following its release with scores of men rushing to acquire it.

Of course, not without a scandal because the doll has been equated to sexual perversion and mental illness depending on who you ask. 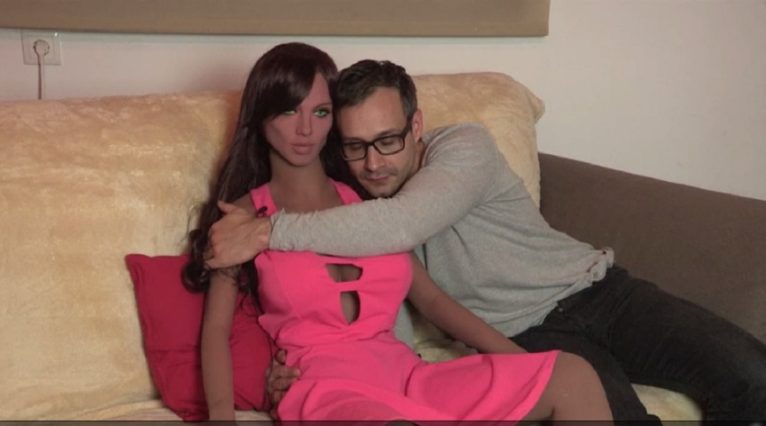 The Samantha doll with its founder. Photo: The Sun

Writing on his popular social media page, Migwi asked Kenyans to stay vigilant because the trumpet that will herald the apocalypse is nigh.

” We are living in the end times as seen in the growing crime rates, sexual perversion, drug abuse and increasing insecurity,” Migwi wrote.

He also weighed in on the recent scandal at the Kenyatta National Hospital where several women claim to have been abused.

KNH hit the headlines after several confessions on social media where Kenyan mums claimed that they were abused by morticians at the facility.

Of the scandal, Migwi claimed that it is another indication that the apocalypse is near and warned Kenyans to repent.