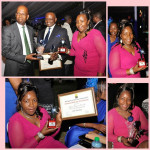 Kenyans on social media are pushing for the appointment of Agnes Kagure as Mike Sonko’s deputy.

Then the conversation spilled online with Kenyans rallying up behind the stoic businesswoman.

Didn’t know much about her until her name trended?!but her accolades are impressive, and both sides of aisle think she is the real deal for Nairobi. #AgnesKagure4DGNai

She has behind her an impressive career in insurance and management almost like Polycarp Igathe, a former manager at Vivo energy.

Ms Mugure won Insurance Agent of the Year, for two consecutive years, beating 333 agents from across the country.

Agnes Kagure has been rated in the past and it is not just normal rating but she has PERSONALLY won an award for being the overall best agent in production and quality life assurance business in 2009 at the CFC Life Insurance #AgnesKagure4DGNai pic.twitter.com/Wqig5CByFL

I agree with @DonaldBKipkorir that I deed given her hard work and tenacity Agnes Kagure stands out among many. Away from usual abbrassive and abusive women leaders from Nairobi, Sonko needs a woman who has worked hard to preserve her dignity.#AgnesKagure4DGNai

She began her career as a sales representative at the age of 20 and steadily rose to the position of an Agency Manager at CFC Life. 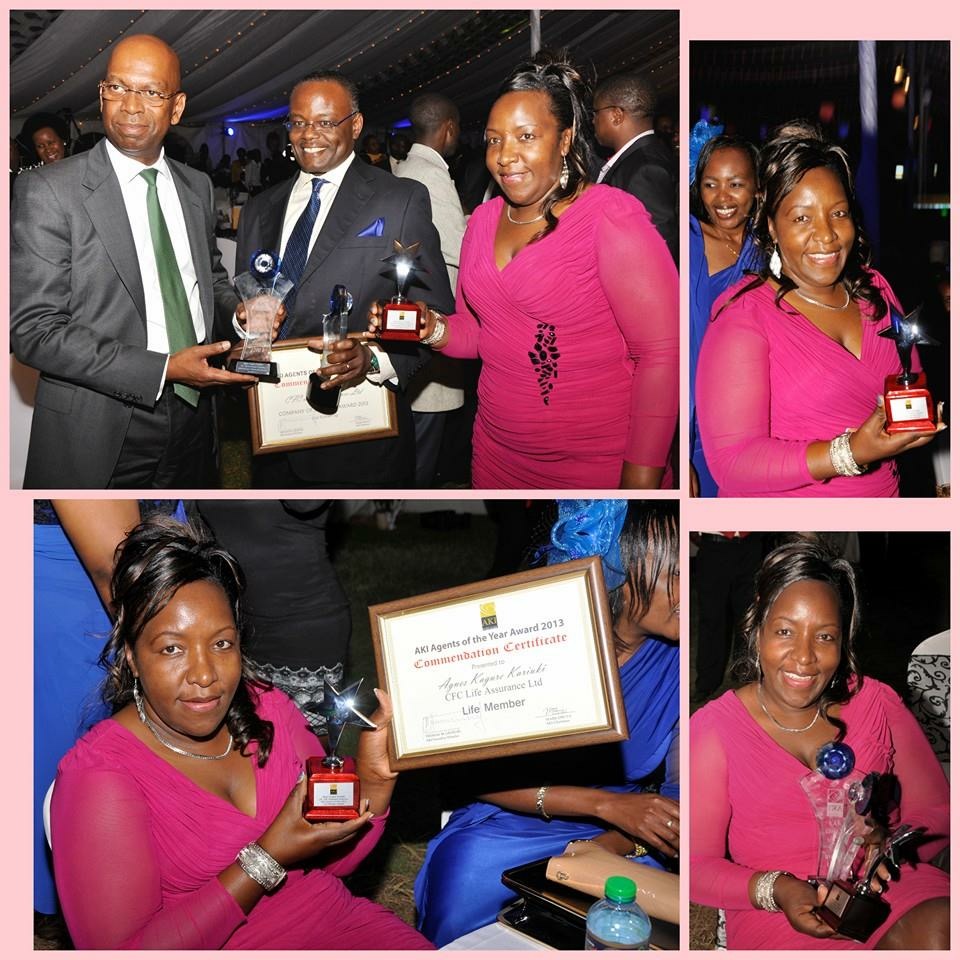 Ms Agnes Kagure during the event in which she won the agent of the year award. Photo:CFClife

She has previously appeared on Businessdaily’s Top 40 under 40 women who have excelled in the corporate, government and enterprise world.

As it is, she is heads and shoulders above a smattering of other possible names eyeing the positition of deputy governor.

So who will it be? Time will tell.