The MCAs claim Mbugua has been insulting, intimidating and threatening them and employees of the county government.

While moving the motion, Waithaka MCA Anthony Kiragi said one of the members – Roysambu MCA Peter Warutere- was recently threatened by goons who asked him to “aacha kupinga Simo ama hiyo Bunge hutakanyaga”.

“Madam speaker, we want to know under whose capacity is the Simon issuing orders and threatening members of this house and staff, ” he said.

Kiragu said Mbugua’s behaviour has been unbecoming. He claims that the regional legislator has been attending CEC meetings, county workshops and is frequently seen on city hall corridors.

He claimed that Mbugua has been ordering “illegal” impounding of vehicles in the city and ordering county staff, including CECs, what to do.

“We can easily conclude that it is because of Simon Mbugua that this county does not have a Deputy Governor” he said.

MCA Warutere termed what he went through as “disturbing”.

“We know power is sometimes delegated but I know is that the governor has not delegated any duty to one Simon Mbugua. 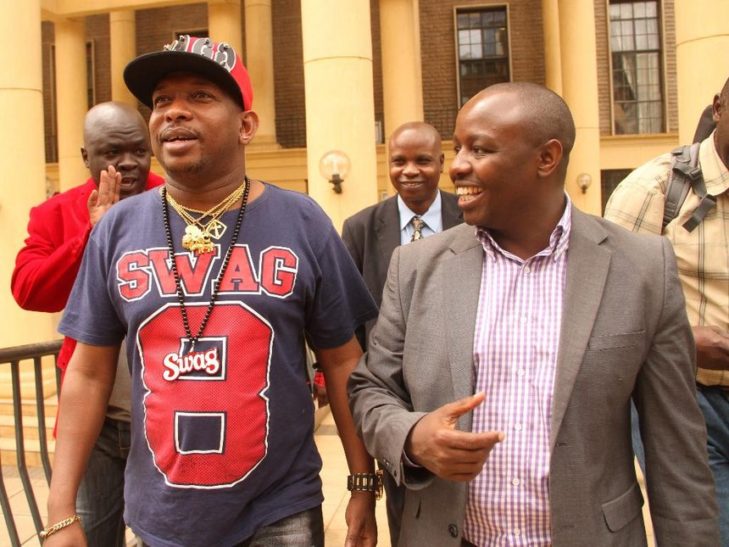 He says, ” Mbugua is feared more than the governor in this county. But we want to say that he is not bigger than this assembly. We cannot work through intimidation.”

Minority chief whip Peter Imwatok said that Mbugua introduced himself as Sonko’s assistance during a workshop at Rainbow Resort in Ruiru, Kiambu county.

The whole issue has escalated to social media where Kenyans have run a hashtag #DeportMbuguatoArusha asking for deportation of the MP.

Simon mbugua must have a powerful face behind him. The guy is arrogant. And we haven’t started Ruto’s leadership. #DeportMbuguaToArusha

There are claims of Simon Mbugua(EALA MP) interfering with how things are run at City Hall.
Who is Simon Mbugua? Polycarp Igathe’s replacement or an EALA MP?#DeportMbuguaToArusha

Technically, he is not supposed to be handling business in Kenya since he is an EALA MP whose sitting is in Arusha.

Nairobi Governor was recently forced to speak after MCA’s demanded to know the role of the MP in the county.

He said that he has not delegated any duties to the former Kamukunji MP leading to questions on who Mbugua is reporting to.