Ever since Zarinah Hassan dumped celebrity singer Diamond Platnumz over cheating claims, the Bongo star has been even closer to his mother than before.

As we speak, Diamond is in Kenya together with his mother as he promotes his album, ‘a boy from Tandale’.

The singer has been moving from radio station to another, appearing in TV interviews and eventually launching the album at the Kenya National Theatre on Thursday. 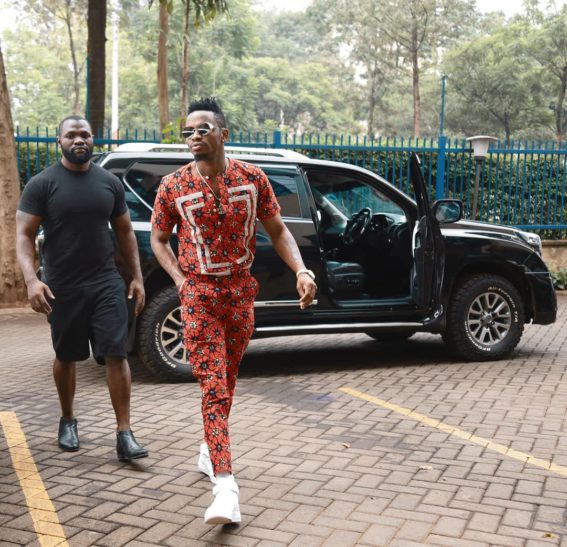 Diamond is in Kenya to promote his album

In the meantime, his ex-partner and mother to their two kids, Zari, is busy with her businesses in Cape Town.

Zari is an entrepreneur with interests in education and other institutions. 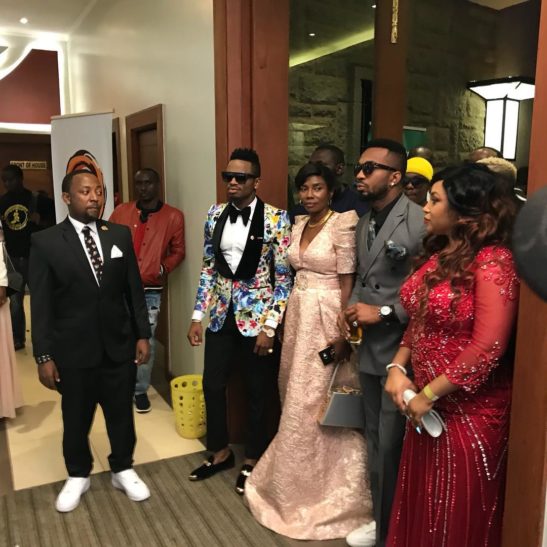 Th singer has been accompanied by his mother Photo: Anyiko

As she hinted in an interview with the BBC three weeks ago, Zari is not ready to re-unite with Diamond.

She has also given the singer the option of providing for their children as she can comfortably provide for them. 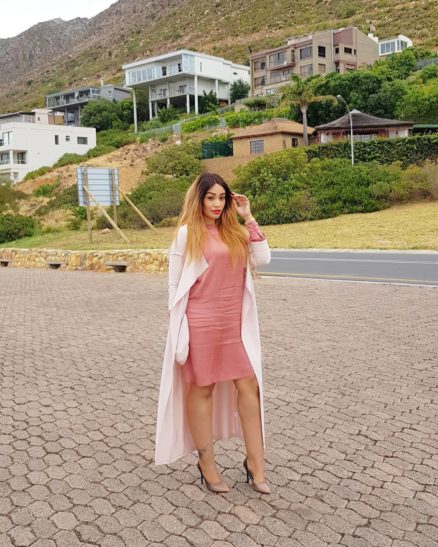 Zari is in South Africa for her businesses

She says she will not deny him a chance to see the kids and have time with them.

Diamond’s mother has openly shown her love for her grandchildren, sharing their photos occasionally on social media.

Zari decided to dump Diamond on Valentines’ Day over what was rumoured to be cheating with his ex, Wema Sepetu. 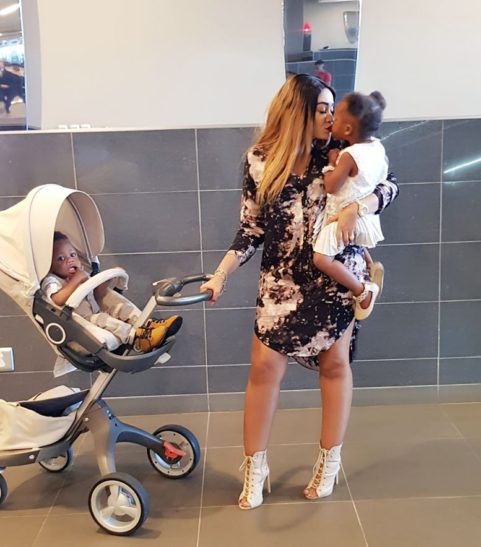 She has told Diamond he is allowed to visit his children

Diamond also impregnated socialite Hamisa Mobetto and the two have been embroiled in court cases over child upkeep.

Hamisa and Zari exchanged bitterly on social media when the rumour became word.