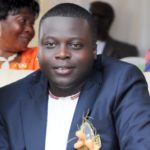 Ugandan socialite Zari Hassan has penned an emotional tribute on the first anniversary of her late ex-husband Ivan Ssemwanga.

In the tribute, Zari has confessed how she, together with her three sons, still love the late Ugandan tycoon despite having separated before his death.

She says that even in death, she believes Ivan is still watching over her and their three sons, and wishes he was around to enjoy life together. 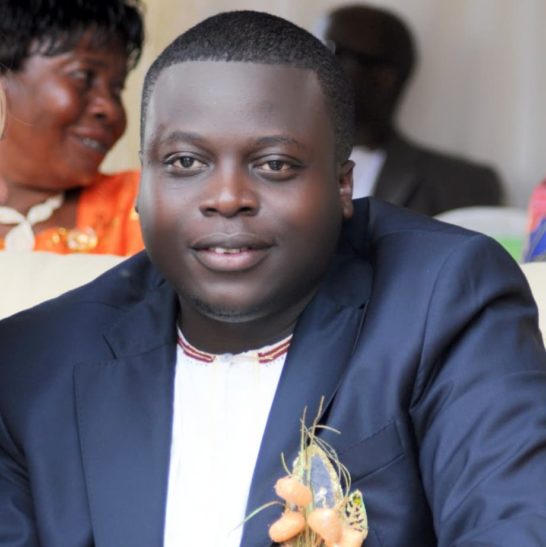 “One year has passed since that sad day when you were called away. God took you home. It was His will, but in our hearts you still live. I know for certain that we never lose people we love to death. They continue to participate in every act, thought and decision we make. Their love leaves an indelible imprint in our memories,” Zari said.

She added that despite his absence, together with their sons she believes he is smiling each passing day and doing his best to protect them from heaven.

“I and the boys find comfort in knowing that our lives have been enriched by having shared your love. Those we love don’t go away, they walk beside us every day. Unseen, unheard, but always near; still loved, and will always be missed. I know you are smiling down from God’s glorious skies. Rest in peace Don,” she added. 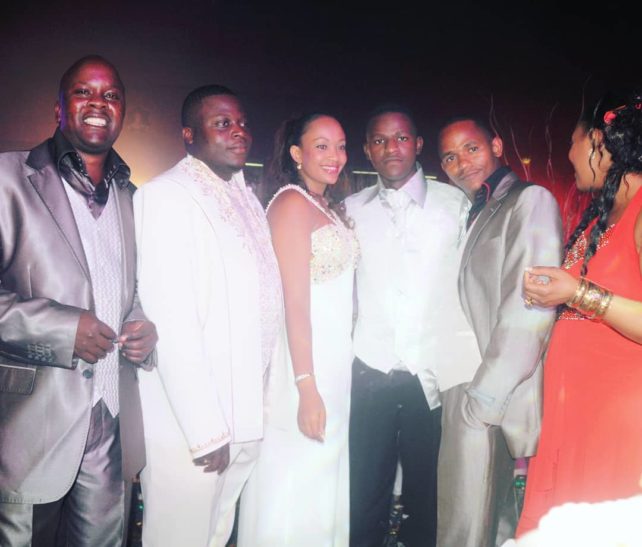 Zari and Ivan when they married

Ivan was known for his lavish and flashy lifestyle, and his death was a surprise to many. He succumbed to a heart attack having being hospitalised for a week.

He had separated with Zari who went on to marry Tanzanian singer Diamond Platnumz. Together, they had two kids; Princes Tiffah and Prince Nillan. However, just like her marriage to Ivan, Zari has since separated with Diamond over cheating claims.

She was at the bedside of Ivan when he was hospitalised, and was at the forefront during his burial. 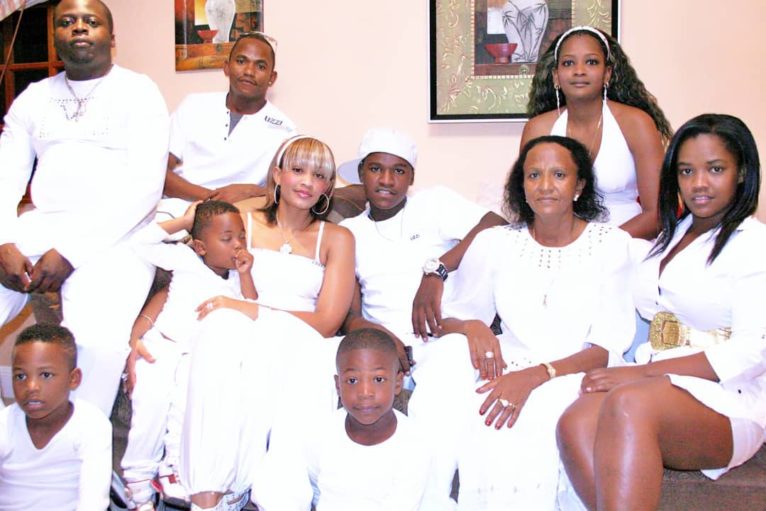 Zari, Ivan and their family

The mother of five recently said she is not interested in another relationship after her previous two backfired. Not even pursuits from Kenyan singer Ringtone would soften her heart.

Ringtone drove around town with a Range Rover which he wanted to gift Zari, but she turned it down and rejected him.