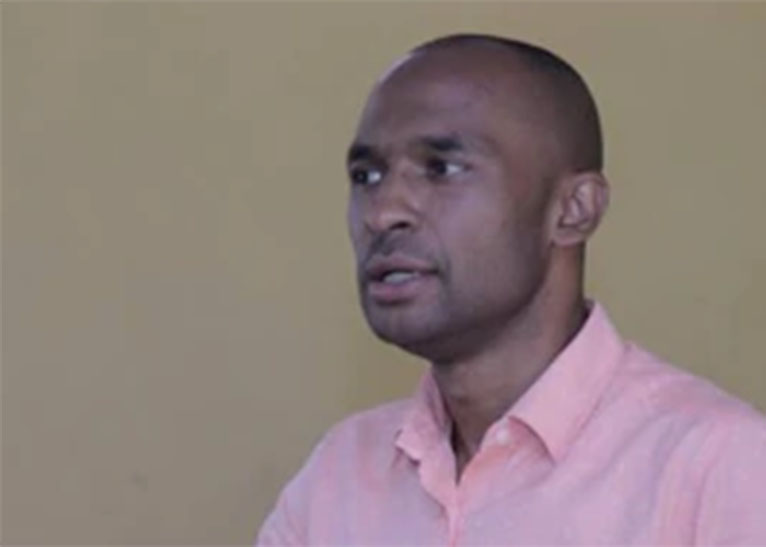 Zaheer Jhanda, the man said to have been the link between the Royal family in Dubai and the supposed gold sellers, has decided to speak out.

In an exclusive interview with Citizen TV, Zaheer now says that his involvement with the saga was only advisory-based.

The 40-year-old from Kisii recently hit headlines and at one point it was claimed that he was the mastermind of a foiled deal with police terming him as a person of interest.

Zaheer, who unsuccessfully ran for the Nyaribari Chache parliamentary seat in 2013, had remained mum ever since the saga broke out.

In a strange twist of events, the lavish tycoon-cum-politician reached out to the media and said the gold in question is not even in the country.

“We are waiting for the gold to come from Congo so that we are able to export it to Dubai,” said Zaheer.

This comes against the backdrop of claims that the consignment, which should have been in Dubai by now, was allegedly held at JKIA, putting the United Arab Emirates rulers at loggerheads with Kenya.

While tabling documents, the flamboyant Zaheer, however, termed the reports as fabrication.

According to Zaheer, he got into a contractual agreement with the Dubai-based gold trading company Zlivia to offer advisory services, solely focusing on purchase, customs and exportation rules and requirement of the commodity

The agreement equally states that Zaheer would assist in all documentation, including confirmation of payment of any taxes, customs and any levies relating to the purchase of the commodity.

In doing this, Zaheer was to be paid a staggering Ksh.1.4 billion. “The company contracted me on my consultancy services,” he said.

Zaheer produced documents suggesting that he was incorporated into Zlivia Company as a Director in December 2018; and that he acquired a 12 per cent stake in Zlivia Company for the purposes of the Congo gold deal.

“My role was not to establish whether the gold was genuine or not that is not my line of business,” said Zaheer.

He has also been sighted in photographs with key political figures, painting the picture of a well-connected individual.

“I am not a conman I am a straight guy,” he insisted.