Tanzanian singer Barakah The Prince has slammed Kenyan comedian Eric Omondi for posting a picture of himself on a cross as the thief who was crucified alongside Jesus. 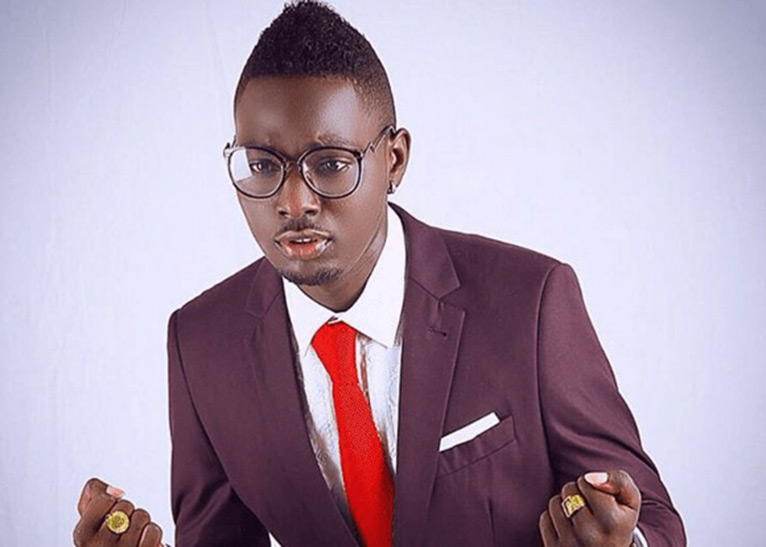 Omondi recently took to his official social media pages to post Kuliko Jana cover video, originally done by boy band Sauti Sol, where in the video he claims he acted as the thief who was forgiven by Jesus. 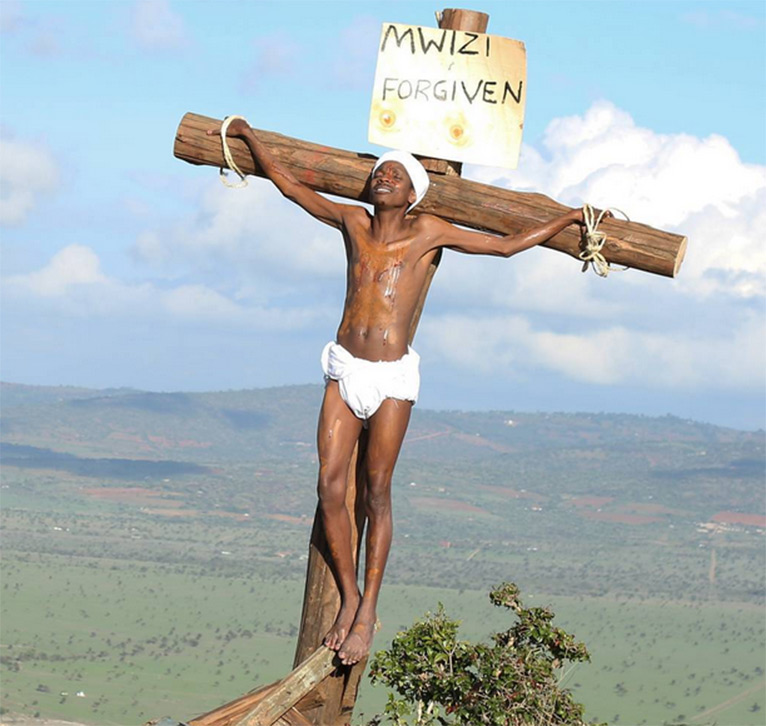 Despite captioning the image with a biblical statement, Omondi has been accused of blasphemy by Barakah The Prince and Omondi’s Instagram followers.

“When people no longer find your jokes funny, you better look for something else to do instead of resorting to stunts like this person (Eric Omondi) whom I don’t even know his name. He has disrespected all Christians. You (Eric Omondi) better find another job because you have run out of jokes to sustain your career as a comedian. This man (Omondi) has ruined my day (after I saw a photo of him on the cross). Be thankful that Christians are less aggressive. If you had done this to Muslims, you’d have been used as an example (of what one should not do to disrespect religion),” Barakah The Prince wrote on Instagram on Friday.