The parents of a 5-year-old Israeli girl, Mia Aflalo Shunem, are being faulted online for risking their daughter’s safety by exposing her on social media.

The young girl’s account has only 12 images on it so far, but she has attracted more than 96,300 followers.

The child, who is from Tel Aviv, Israel, is gaining admiration for her impressive mane of hair.

She has already worked with British Vogue, and hairstylist Sagi Dahari says she is extremely easy to work with and does not complain or argue.

Since Aflalo’s social media page gained thousands of followers, a section of online users have began criticising her parents for putting their child out for public exposure.

One follower commented on a picture of Aflalo: “What would you do if random pedos were getting their rocks off to pics of your daughter? You should stop exposing her to the world and start protecting her. It’s not just the friends you want to impress who go on Instagram, there are bad people everywhere. You are endangering her life as well as her present and future mental health.”

Another one wrote: “What a ridiculous over-the-top thing to do to a child. If I had a daughter, no way would I let them appear like that.”

Yet another one said: “The child is too young to be able to make an informed choice. Her lame parents are indoctrinating her into thinking that aesthetic looks are the only way a girl or woman can have any value in today’s world.”

“How can you exploit your kid ma’am ?” another one asked.

Another follower wrote: “It’s really sad that they are stealing her childhood from her.”

Yet another wrote a long note for Aflalo’s parents, saying: “12 photos and 42k followers. Of a young child in her ballerina outfit and with makeup on and huge hair extensions and other clothes geared to make her look mature. Her eyes are dead in some of these pictures. Why? Because she is a young child and should be allowed to be a young child without being exploited on the internet by her parents for 42k followers and who knows how many thousands of creeps out there perving on a little girl. This is a form of abuse.”

“Basically she can only get attention from her mom or dad or whoever is doing this to her by sitting still enough to be objectified and dressed up like a lifeless doll (rather than the living, breathing, child she is)…. Can you say the parent is protecting her when the s*x trade and human trafficking and human enslavement are at all time highs in the history of human beings,” the comment continued.

Aflalo’s parents are yet to address the criticisms. 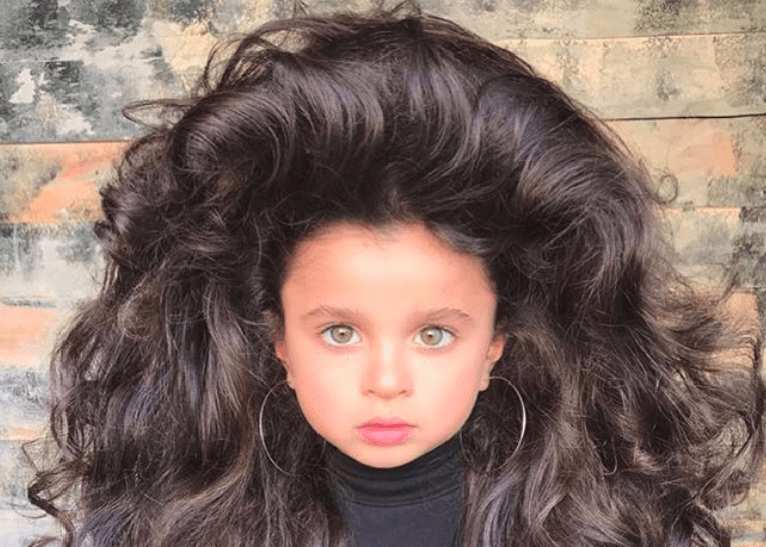 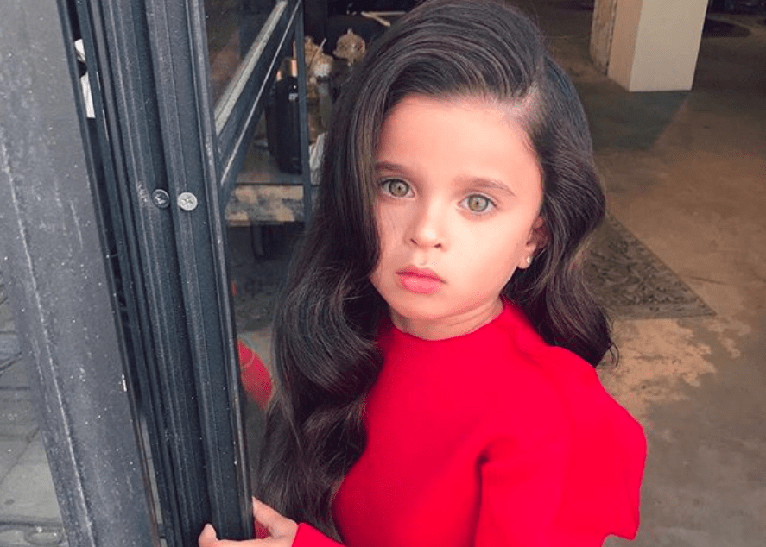 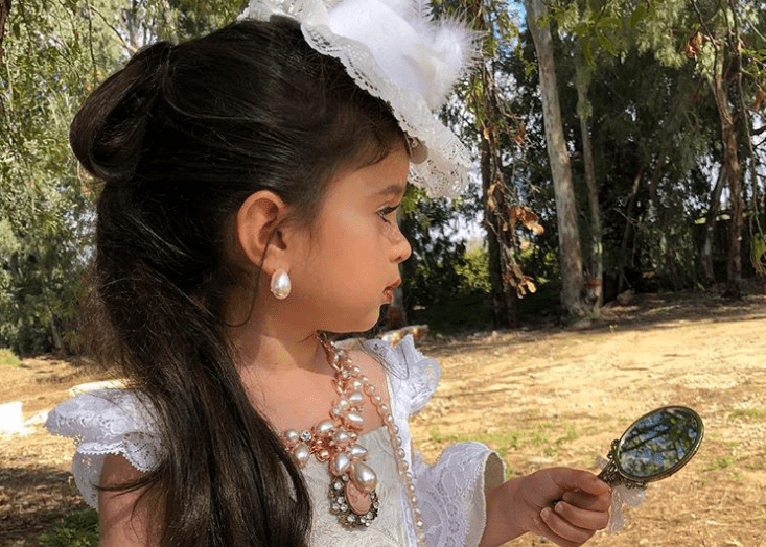 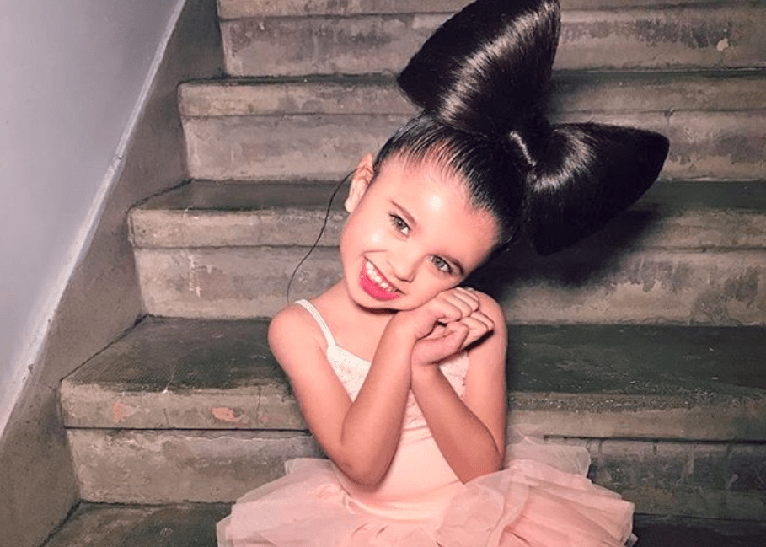