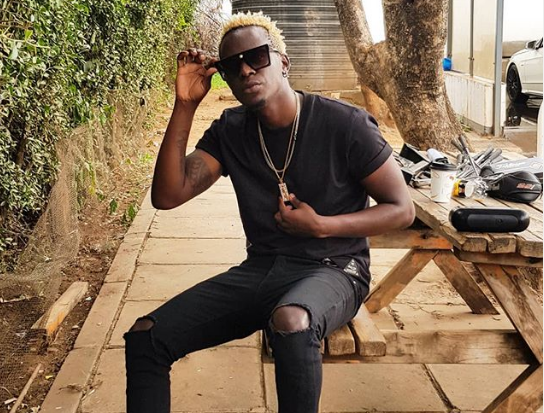 Singer Willy Paul, who is no stranger to controversy as far as Kenyan showbiz goes, has once again stirred the hornet’s nest with his new song.

The ‘Shado Mado’ hitmaker on Tuesday uploaded the audio version of his new song ‘Lamba Ny***’ which has since been perceived as lewd.

The controversial star has since been subjected to heavy criticism online, with a section of Kenyans On Twitter even calling on Kenya Films and Classification Board (KFCB) CEO Ezekiel Mutua to ban the song.

Hapana, Willy Paul's new song should be banned b4 we start singing along to it, that will be very embarrassing 😂😂🙅‍♀️🙅‍♀️

Willy Paul actually wrote that song, reviewed it, presented it to a producer, recorded it, overseen it's mixing and mastering, hurt the ears of close friends by making them listen.

All those steps and at no point did anyone tell him to FLASH THAT IDEA DOWN A SHITTER?

Someone Please Bring Back this Willy Paul pic.twitter.com/xh4IfNRPWv