The suspect in the killing of former “Vioja Mahakamani” actor Jamal Nassul Gadafi has denied she committed the crime, even as police intensify investigations into the film star’s death.

Grace Kanamu Namulo, 40, claims she “stumbled upon Mr Gadafi writhing in pain after he fell on a kitchen knife” Tuesday evening.

Speaking to EDAILY at Mlolongo police post, where she is detained, Ms Namulo said: “Mr Gadafi accidentally fell on the kitchen knife when the argument we were having got heated. It’s not true that I killed him.”

Police report, however, claims Ms Namulo allegedly stabbed the film star, 39, with a knife after he “aggressively inquired” why she was dancing suggestively and accepting drink offers from other men at a party held at Arks Hotel in Mlolongo, Machakos County.

A Directorate of Criminal Investigations (DCI) officer, who spoke to Citizen TV reporter, Makori Ongechi, said Grace Kanamu Namulo, 40, had organised the party on Tuesday evening and invited her friends to come celebrate with her.

“Some of the men, who attended the party offered to shower Ms Namulo with expensive drinks, a proposal she entertained. The men also went ahead to dance with her, an act that annoyed Mr Gadafi, who confronted Ms Namulo. The two, thereafter, left the party venue and went toward the kitchen, where the suspect allegedly stabbed the actor to death,” said one of the DCI officers, who is handling the case.

According to the crime buster, Mr Gadafi and Ms Namulo co-own the entertainment joint in Mlolongo, where the incident happened.

His killing led to premature ending to the party that was going on at the hotel.

Upon being stabbed in the left side of the chest, Mr Gadafi fell to the ground with a sickening thud, which triggered the suspect to scream loudly in a bid to alert people who were nearby, police said.

Mr Gadafi’s chest – at that time – gushed blood where the knife had gone.

“It [blood] was just too much,” said Musyi FM journalist Douglas Mutiso, who was privy to the chronological events that preceded and succeeded Mr Gadafi’s death.

Ms Namulo’s screams caught the attention of revelers at the Arks Hotel, who rushed to the scene.

“They [party-goers] wanted to lynch her, but security guards at the hotel managed to whisk her to safety. The suspect was locked in a room in the hotel before police from Mlolongo post were alerted,” said Mr Mutiso.

Journalist Mutiso said Mr Gadafi’s elder brother and wife arrived at the scene a few minutes later and, while frantic, carried Mr Gadafi into a waiting car and rushed him to Shalom Hospital in Mlolongo, where he was pronounced dead on arrival.

Mr Mutiso said Ms Namulo’s children, who are in their late teens, arrived at the Arks Hotel in a matter of tens of minutes and requested to see their mother, a wish the security guards at the restaurant granted them.

Around half an hour later, police arrived at the scene of crime and arrested Ms Namulo. Her children accompanied her to the post. Ms Namulo has already recorded her statement.

The suspect is still detained at the police post as investigations into the actor’s death continue.

The kitchen knife, which was allegedly used in the killing, has been taken by detectives for forensic tests. 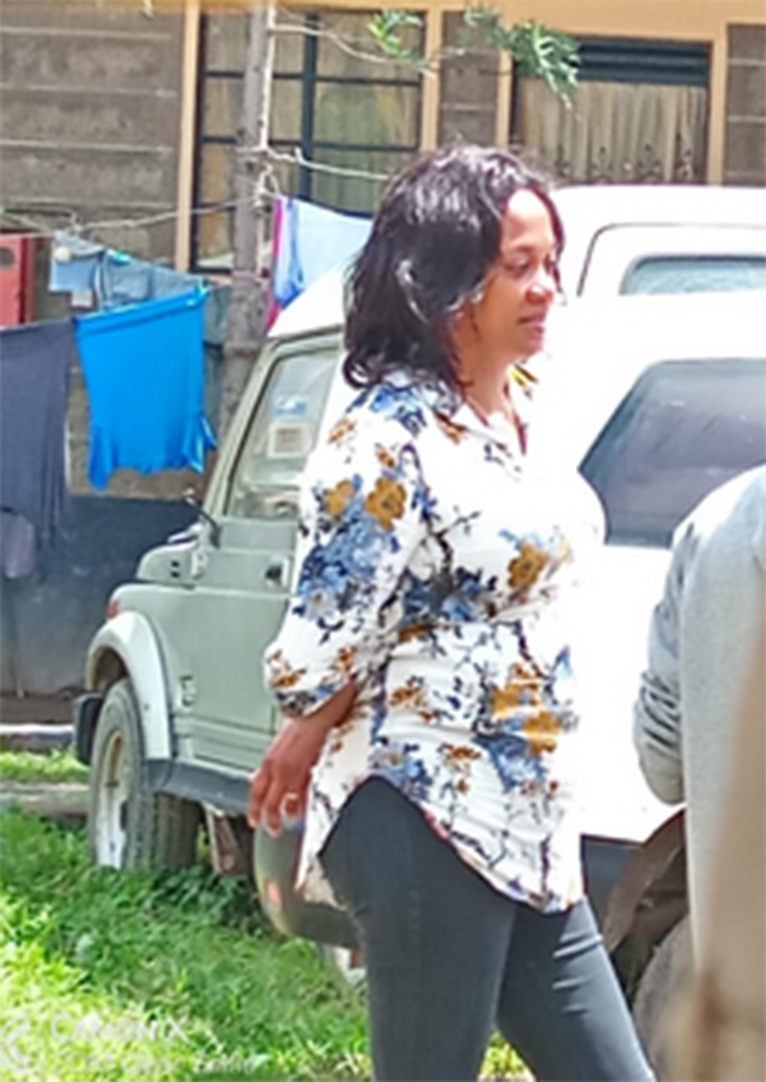 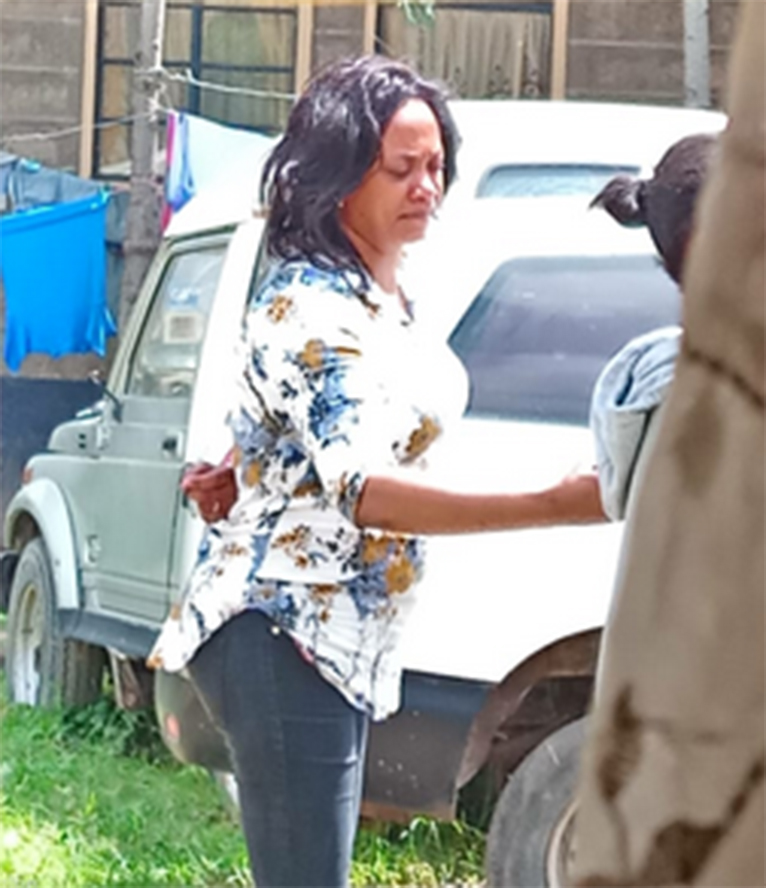 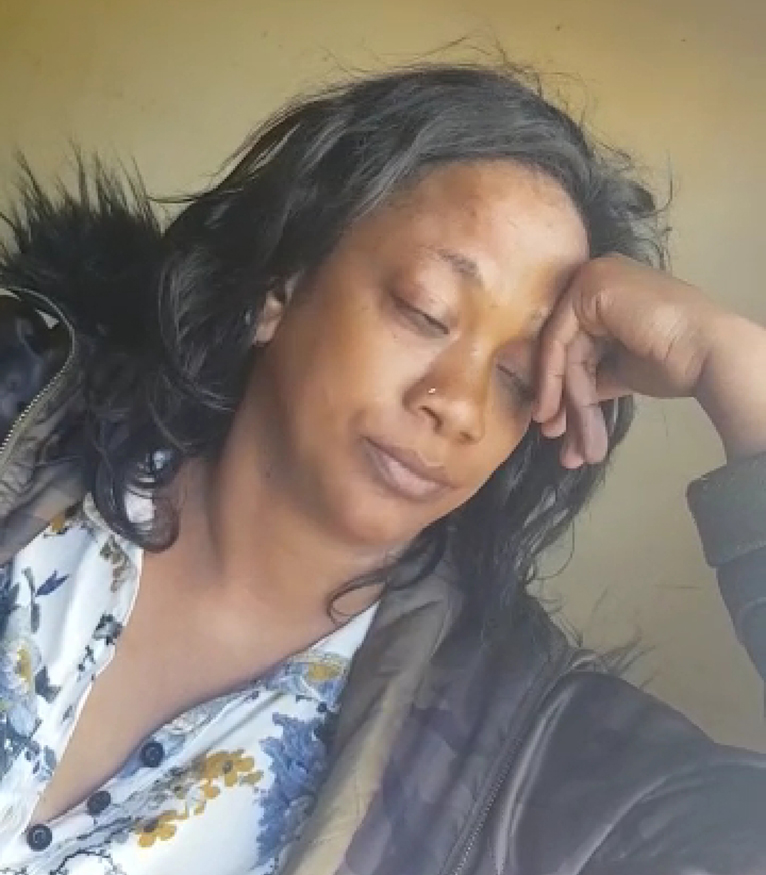 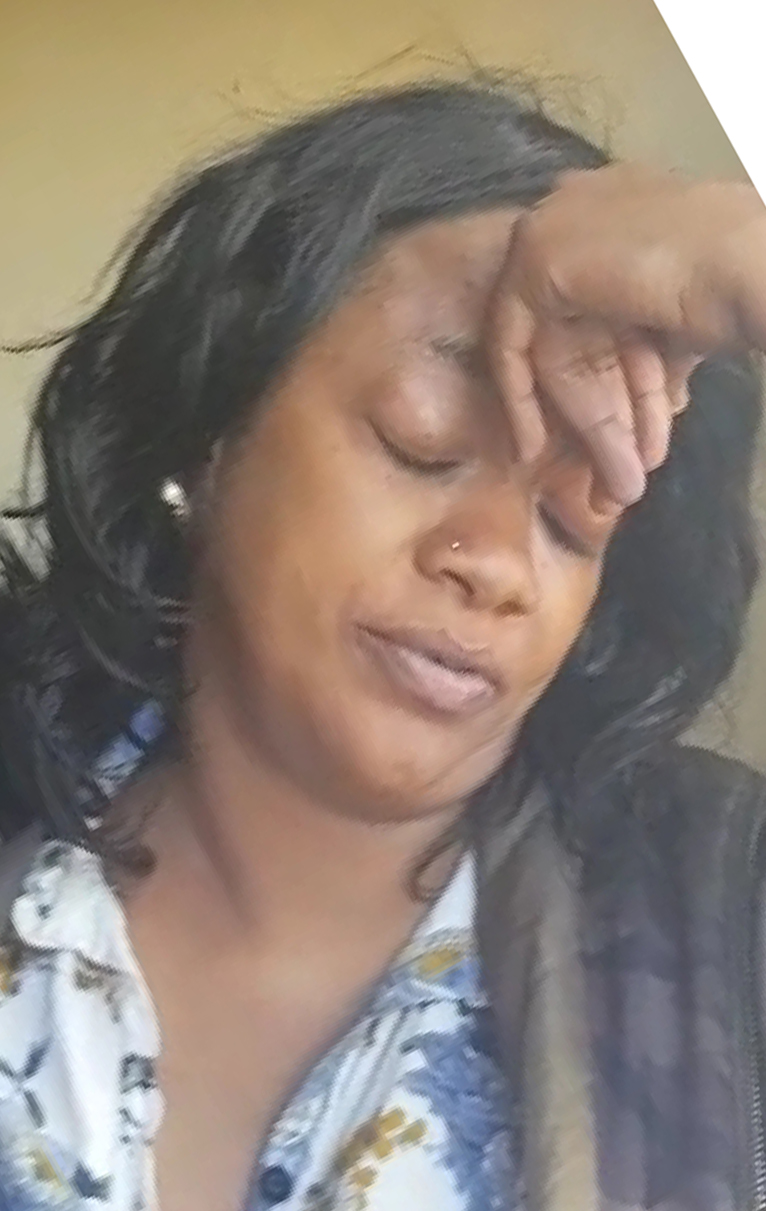 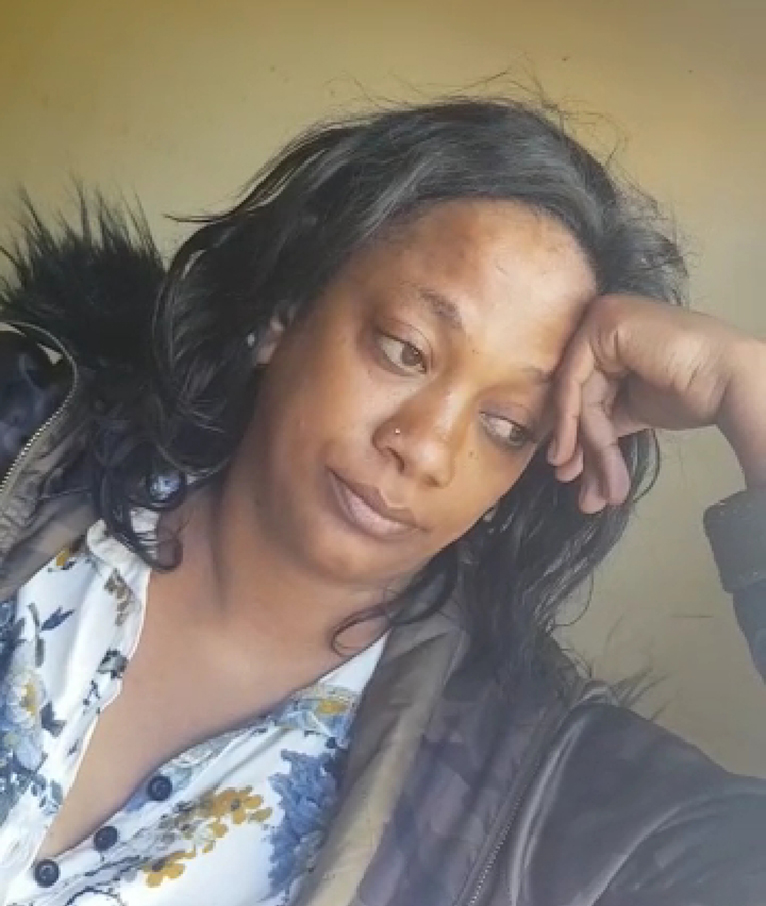 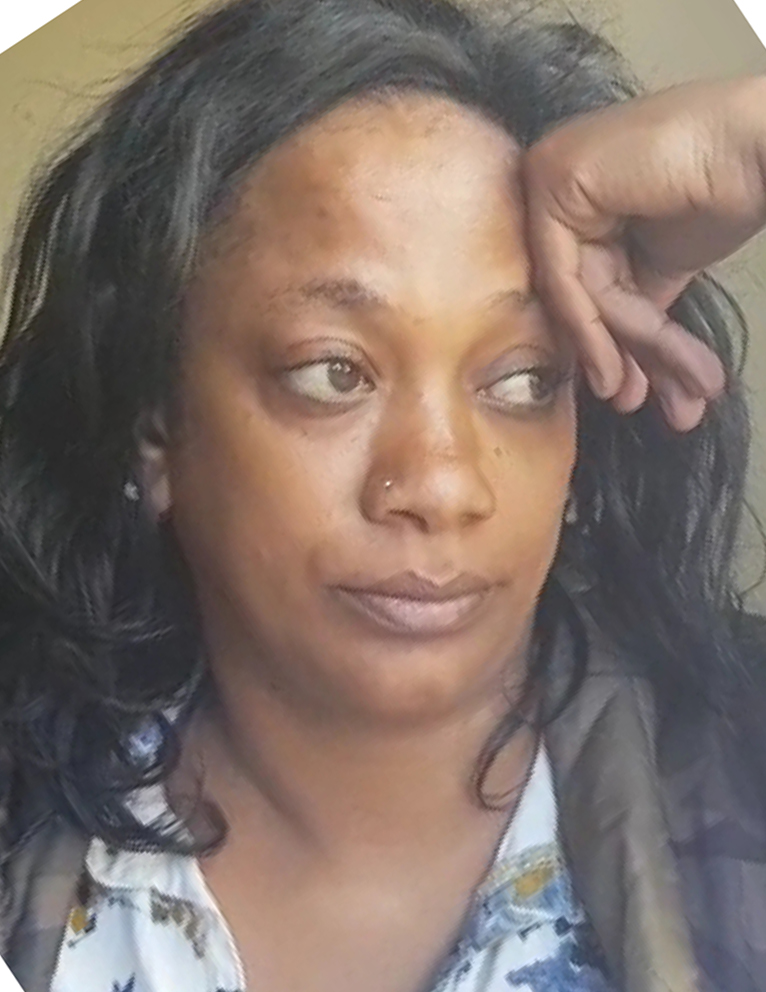