An elderly woman, Gladys Atuma, who was entertaining guests at Maua Stadium during Mashujaa Day celebrations, collapsed and, a few minutes later, died when being rushed to Maua Methodist Hospital. 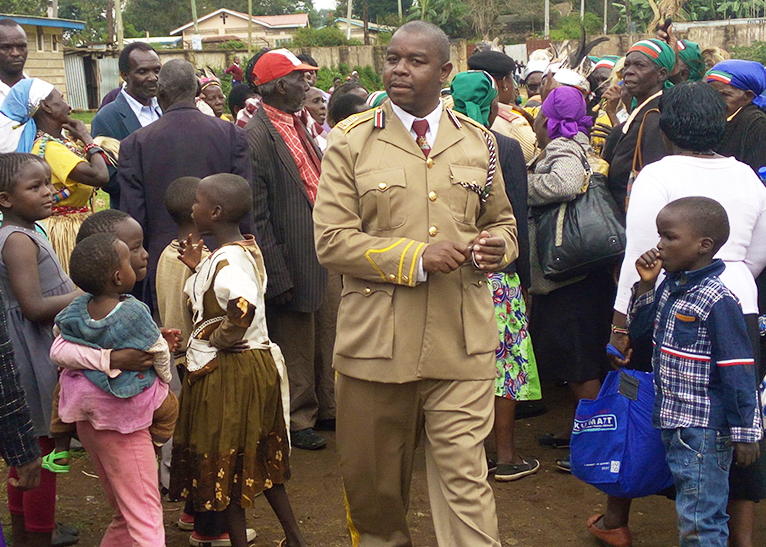 Confirming the incident, Commissioner for Igembe South Sub County, James Kosgey, said it was sad to lose a woman, who fought for Kenya’s independence, on a day when the country was celebrating her heroes.

Kosgey presided over Mashujaa Day celebrations in Igembe South. The event was attended by other Sub County officials and area residents.

Those who knew Atuma, said she played an important role in fighting for Kenya’s liberation from the colonialists in 1963.

“She untiringly prepared meals for Maumau warriors who lived in Nyambene Forest. It is sad to lose her on a day we should be celebrating her,” said one of the people, who knew Atuma.

The deceased was a member of Kanyiri Traditional Dancers Group.

Her body was moved to Maua Methodist Hospital mortuary.