BY JULIUS JOHO FOR EDAILY.

Drama ensued at Mwatate town in Taita Taveta County Saturday after a staunch supporter of Jubilee Party got furious and burned the party’s branded T-Shirts, while in tears, after realising she wasn’t featured on a list of supporters slated to visit State House for Iftar Saturday.

The woman, known by her fictitious name Rose Maplastiki, was taken aback by the exclusion of her name in the list by Jubilee Party Taita Taveta branch leadership despite being a diehard supporter of the party.

She accuses the Party leadership at County level of failing to recognise her contribution toward popularizing Jubilee in Taita Taveta.

“I have been using a lot of my money to attend Jubilee Party campaign rallies held in Coast region. I have also popularised the Party in Taita Taveta. The Party leadership at county level ought to have included my name on the list of Jubilee supporters, who were slated to visit State House on Saturday, June 24 for Iftar,” said Rose. 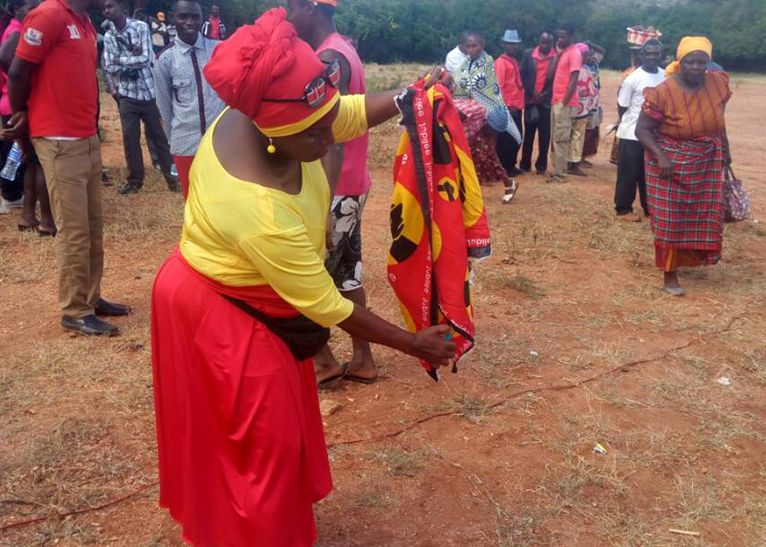 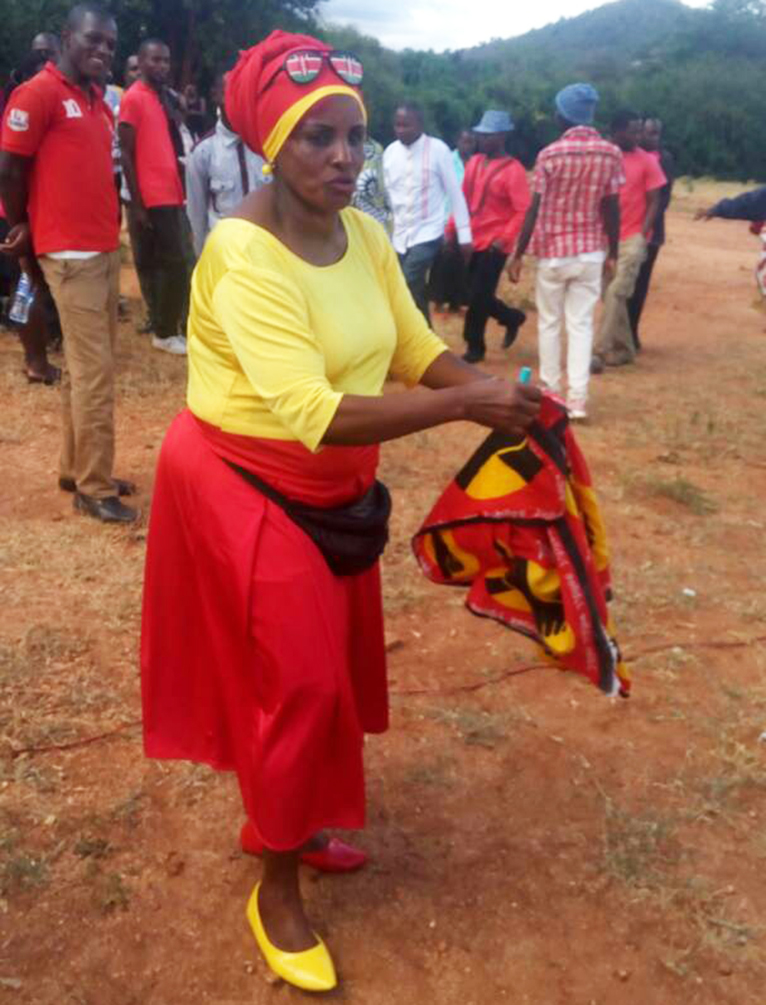 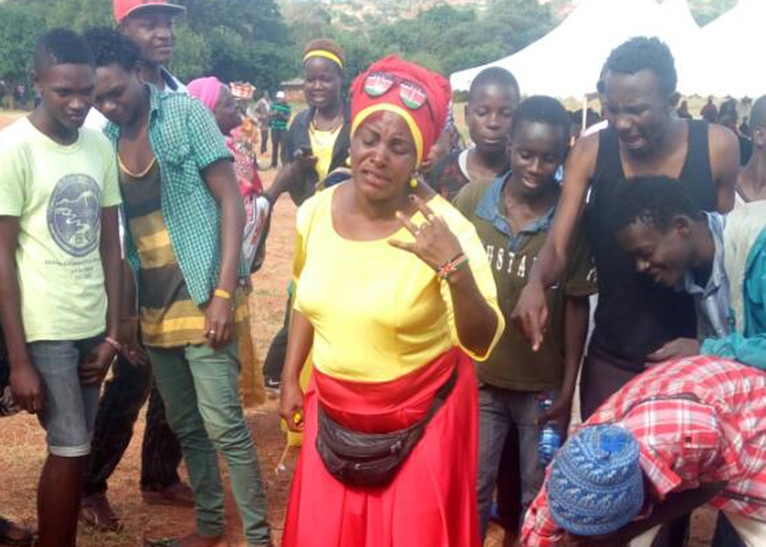 Uhuru on Saturday, June 24 hosted at least five women from each of the 47 counties across the country to an Iftar treat.

Iftar is the meal eaten by Muslims after sunset during Ramadan.