A Russian-born model Kristina Kuchma has revenged being dumped by her banker boyfriend Guy Gentile by driving Gentile’s Mercedes Benz into a swimming pool in Bahamas, North America. 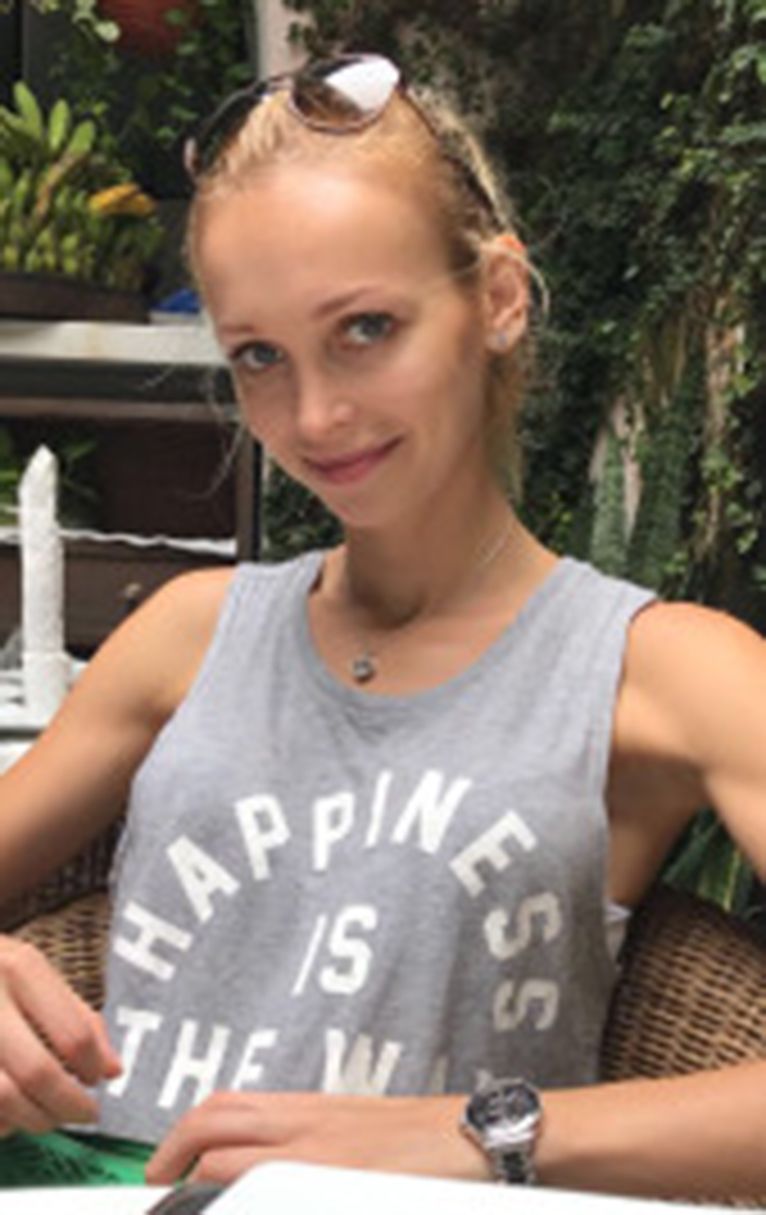 Kristina Kuchma, 24, revenged being dumped by her boyfriend by driving his Ksh5.7 million car into a swimming pool [PHOTO | COURTESY]

“You told me you will help me to start a business! That were your words! Now you want to be an investor??? Well investor I have a surprise for you on a backyard, start with that investment idea first.”

Gentile came home the next morning to find his Mercedes S400 hybrid in a backyard pool. 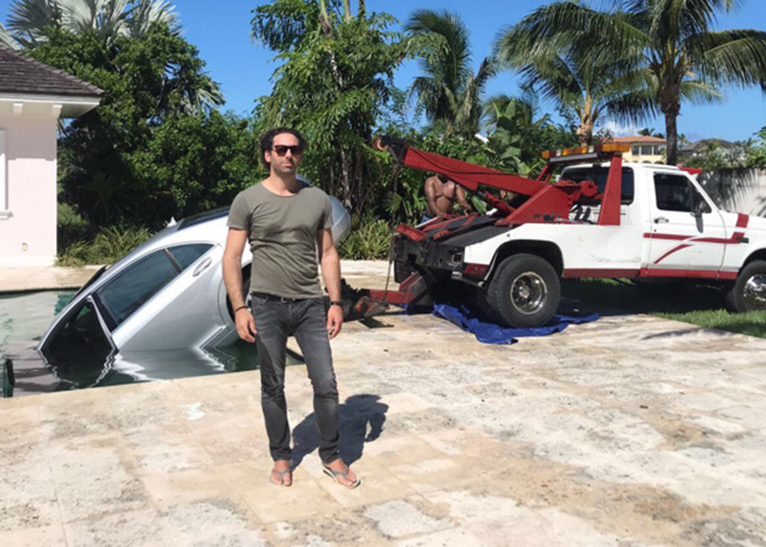 “My heart dropped because of [fears she was inside]. I didn’t care about the car at that moment,” he said. “But after I realized she wasn’t in it, then I start to get pissed off that she would pull something like this after everything I’ve done for her. I dumped her. She dumped my car,” Gentile told the New York Post.

Kuchma declined to comment when reached on her cellphone.

Gentile, who runs a Bahamas-based brokerage, said their last dinner together was supposed to be a casual one with a friend — until she dropped a bomb on him. “She looks at me and says, I have something to tell you,” he said. “I’m pregnant.”

Kuchma wanted to start a marketing business and hoped Gentile would help fund it with a $50,000 (Ksh5.2 million) gift, he said.

Gentile had already bought her a Gucci bag, a new iPhone, and new Beats headphones as a birthday gift — but this request turned him off, saying he did not know whether Kristina’s love for him was financially motivated.

He decided then to end their relationship, which had lasted one-and-a-half years.

Kuchma threw hot green tea in his face. “It was really disrespectful to do that at a restaurant I dine at a lot in front of a good friend of mine,” he said.

She then stormed off, taking the keys to his $55,000 (Ksh5.7 million) ride so she could deliver some payback, he said.

Cops confirmed to the New York Post that a police report was made. Gentile told police Kuchma was the only other person with access to the car. It took more than four hours to get the car out of the pool, Gentile said. “I really loved this girl and would have married her,” he said, “but she went too far!”