Amani Newspaper reports that it conducted investigations and captured a witchdoctor from Dar es Salaam performing voodoo to facilitate the downfall of rapper Darassa.

Amani journalists disguised as artistes seeking services from the unnamed witchdoctor to bring down Darassa, whom they termed as serious competition in the music industry.

A common belief held by sections in Tanzania, especially in Tandale, Mwananyamala and Bagamoyo is that a witchdoctor can “kill” another artiste’s talent and upraise theirs – instantly.

“The witchdoctor often accepts requests to assist up and coming artistes to bring down monumental musicians like Ali Kiba, Diamond Platnumz among others, convincing the newcomers that he would transfer the talent from the big artistes to them,” a source told the outlet.

Darassa was recently involved in a road accident in Shinyanga, and quotas believe that black magic was to blame.

Journalists from Amani embarked on a mission to substantiate the truth value of musicians subscribing to the services of a witchdoctor to gain advantage over others.

They organised and met a witchdoctor in his den in Dar es Salaam and informed him about their wish – to bring down Darassa’s rising star.

“Your wish shall be granted, you shouldn’t be worried at all, that is such a small task,” the witchdoctor, pictured, said, adding: “Several artistes like you, including (names withheld) have sought my services and they were assisted.”

The witchdoctor then asked for TSh10, 000 (KSh480) from each of the journalists so that he could embark on the task.

However, only one journalist offered to seek the witchdoctor’s services, saying the rest will visit him another day.

The witchdoctor agreed, and immediately asked the journalist to sit on a stool. He thereafter gave the ‘artiste’ a calabash to pass it around his feet, waist, chest and head seven times.

The witchdoctor then took a razor blade and made marks on the journalists skin, while applying herbal ‘medicine’ on his body.

After the exercise, the witchdoctor assured the journalist that Darassa’s star will no longer shine, and that his (journalist’s) musical career will be propelled to greater heights.

“You will even record a collabo with American rapper 50 Cent,” the witchdoctor assured the journalist.

“My gods are telling me Darassa stole your thunder. You are a big artist, never relent. In another world you would be a great actor.”

“My work speaks for itself, that explains why I don’t do posters and I still get business.”

The witchdoctor then asked the journalist to go take a shower in a bathroom in his small room, and mix his bath water with the ‘medicine’ he had given him. He also asked the other journalists who had accompanied the ‘artiste’ to do the same, after which they head to the sea and slaughter a hen – and that would be the end of Darassa.

The journalists then paid the witchdoctor the money he had demanded and left.

“(Laughs). That guy (witchdoctor) is doing useless work. I urge my fans to continue supporting me,” said Darassa. 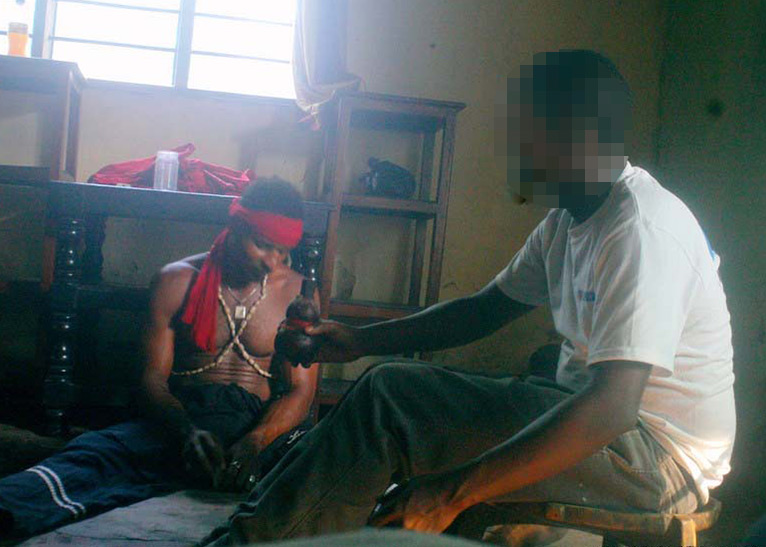 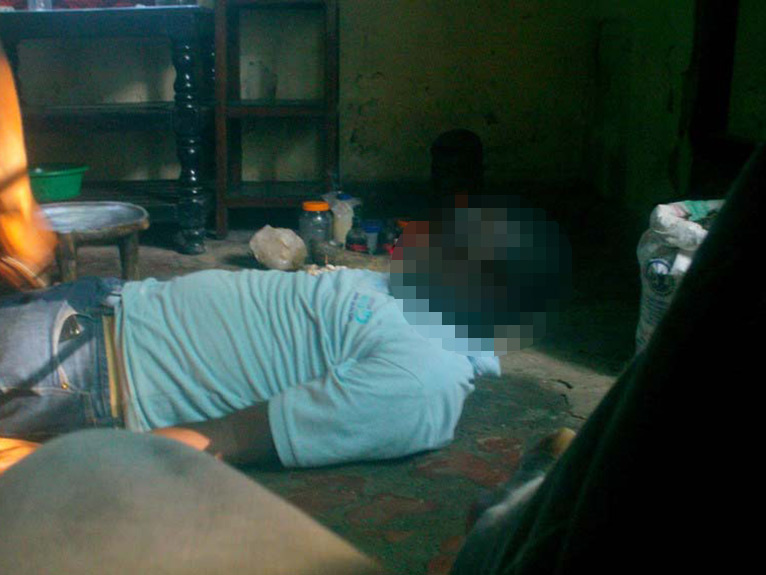 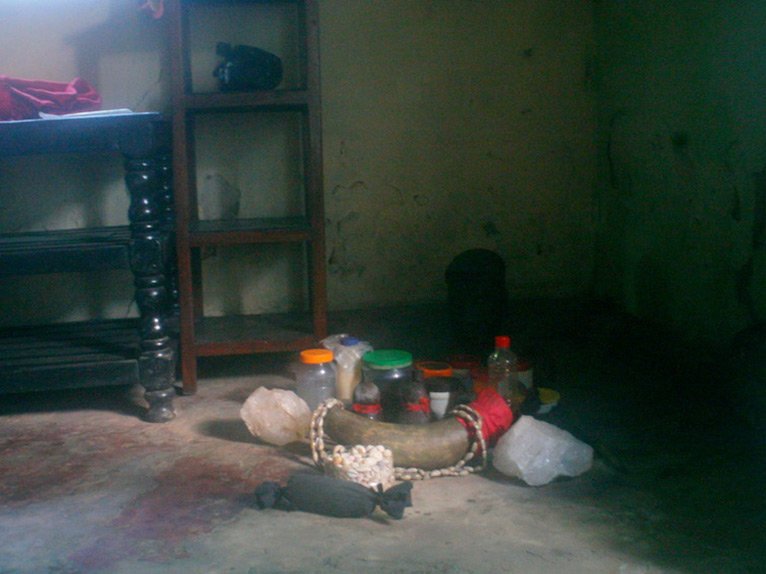 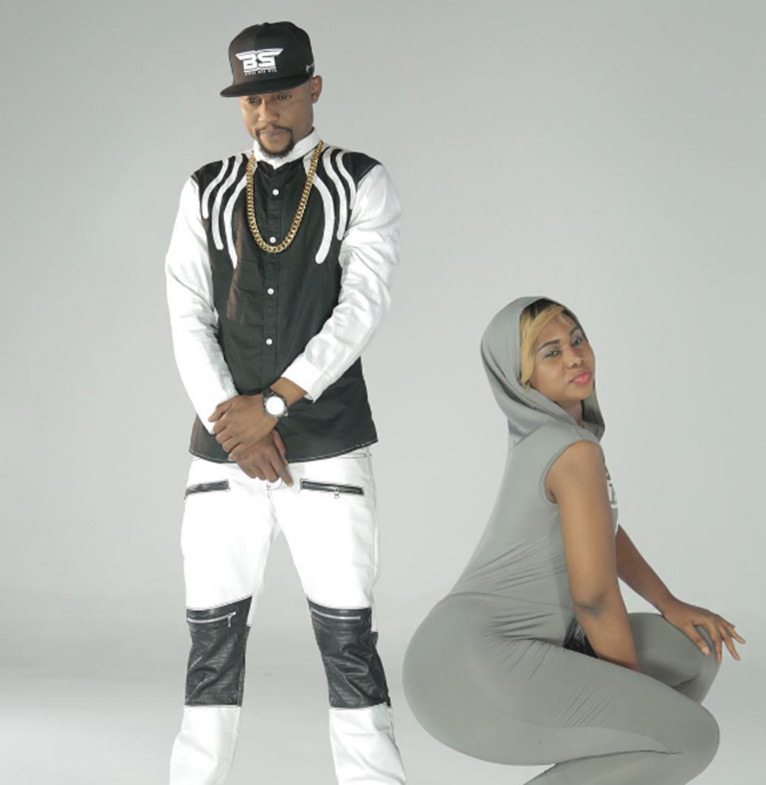 All photos|Courtesy of Amani Newspaper.

Below is Darassa’ song Muziki, which is getting massive airplay across radio an television stations in East Africa.