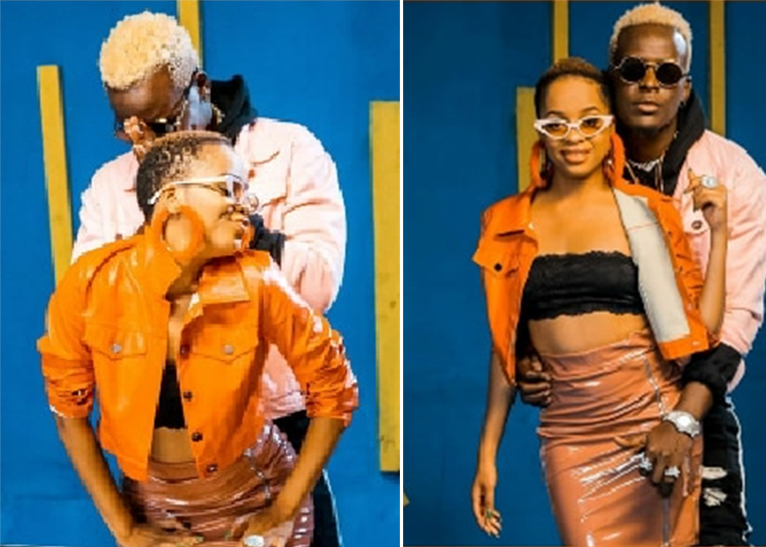 In one of the pictures, Willy Paul is seen holding Nandy’s waist as his other hand settles on her thighs.

In yet another photograph, Nandy is pictured gyrating on the gospel star’s laps.

One Instagram user said: “Willy Paul is not a gospel artiste, though he is talented. The label gospel musician used to refer to him should just be dropped, and Willy Paul himself should come out clear to his fans, and proclaim he isn’t a gospel singer.”

Another online user said: “Willy Paul, God is not a puppet. Watch yourself…”

Several Instagram users reiterated each others’ comments calling out the gospel star.

EDAILY understands that the controversial pictures were taken during a video shoot for a song the two artistes worked on together.

The new song titled Hallelujah will be released at 12 noon Friday.