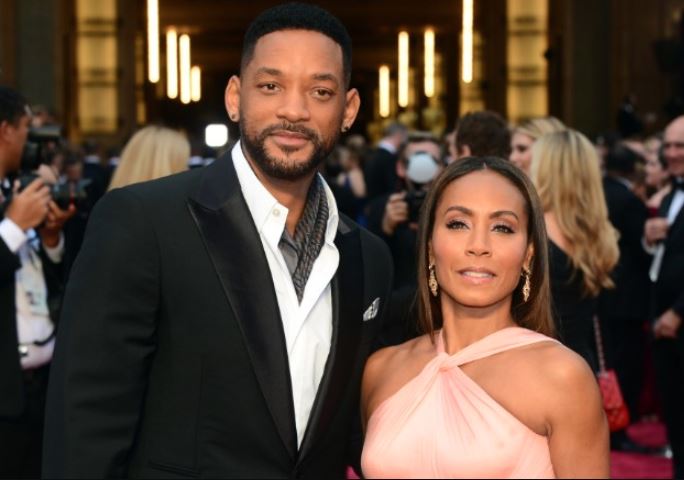 The couple, in a video posted on Will’s Instagram, are seen on what seems like a private/chartered plane approaching Tanzania.

The video starts with the actor explaining he had made a mistake of not telling his wife about a key detail for their trip.

“I didn’t tell Jada that the runway was going to be dirt,” he says as Jada stares at him silently, “I want to talk to you all about sustaining lifelong partnerships. Stuff like, ‘It’s not really a runway, it’s dirt’,  you don’t say that. Your marriage doesn’t need it. It just brings up conversations that are unnecessary when once you’re down the truth is revealed, the truth comes out in the wash.”

He then captioned the video: “Happy Bday babe! Sorry I didn’t tell you about the dirt runway in Tanzania…”

The two have been married since 1997 and have two children:  Jaden Christopher and Willow Camille Reign together.

Happy Bday babe! Sorry I didn’t tell you about the dirt runway in Tanzania…