Speaking on EATV’s Planet Bongo Show, Bahati revealed that he and Linex had entered a pact to record a song together – and what was left was to shoot the music video. 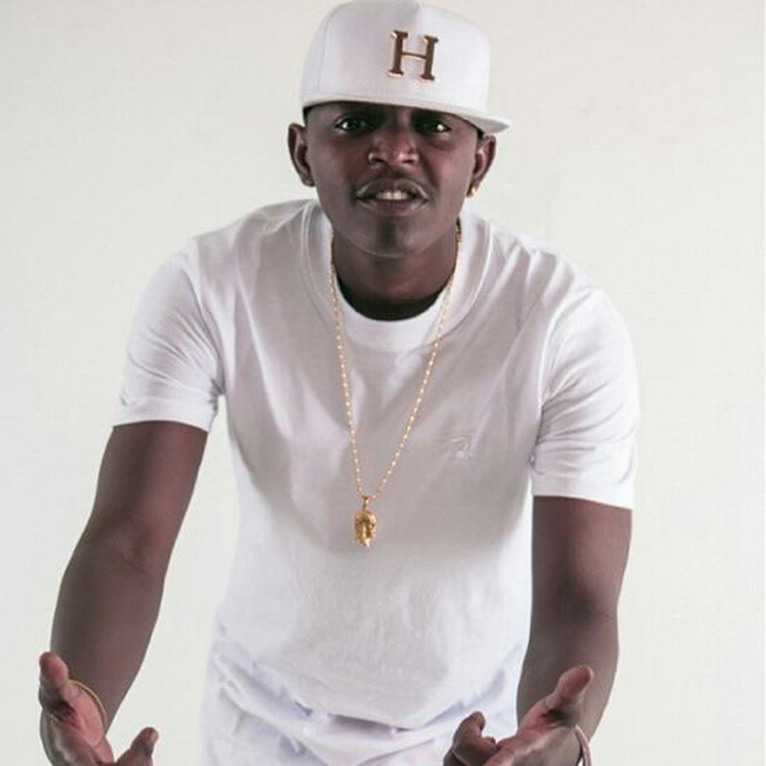 Linex however ignored and left him to do the song by himself. Infuriated, Bahati deleted Linex’s lines from the lyrics.

Bahati said he wanted to use the song to popularize Linex in Kenya.

“I don’t know the kind of an artiste Linex is. We had arranged to record a song together and I had booked him accommodation at a top Kenyan hotel. He snubbed me. I wanted to use the song to help him penetrate the Kenyan market. When he had earlier visited Kenya, I gave him his verses and he sang. But when it came to shooting the video, he ignored me – giving me constant excuses.

“He was the one who had set dates for video shoot,” said Bahati.

When Linex was reached for comment, he denied ignoring Bahati.

He however apologised to Bahati, saying him missing the shoot was not intentional.

“Bahati was very disappointed because he had footed the expenses, including my accommodation. I have shot videos outside Tanzania and I know how wasteful it would be if one delays shooting a music video,” added Linex.

Bahati released the song Mapenzi on August 13, 2016. The video of the song cost him nearly KSh1 million.

Linex is known for the song Salima which he has featured celebrated Tanzanian artiste Diamond Platnumz.