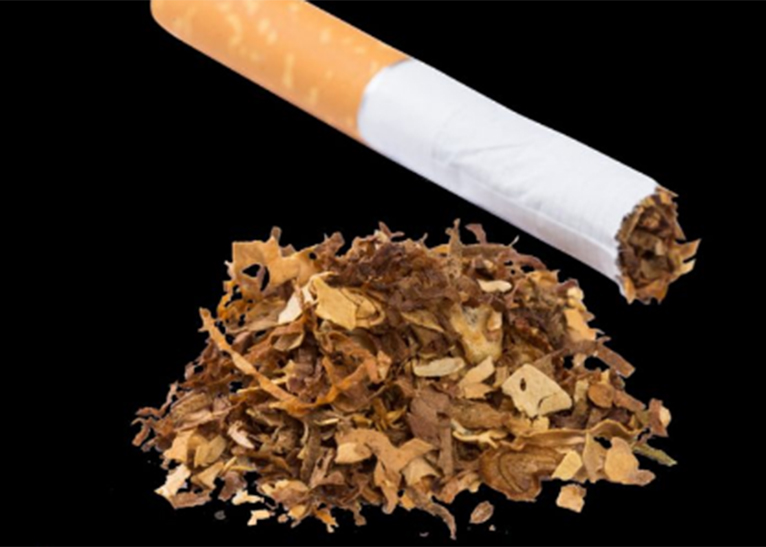 A section of women from Tabora in Tanzania have confessed to putting tobacco into their private parts in a bid to reduce sexual urge, an investigation by the BBC says.

The habit is popular among women who do not have regular sexual partners.

Medical doctors say the practice is unsafe and could lead to cervical cancer among other health complications.

Many women in Tabora, who are either widowed, single or are in long-distance relationships, resort to this method to keep sexual stimulus at bay.

Zaituni Shaban, a widow, says ever since her husband died, she has never felt the urge to get intimate with another man.

“I put tobacco into my private parts twice a week. Currently, I don’t have a sexual partner, and I have never felt the need to have one since the death of my husband a few years ago,” said Ms Shaban.

Another woman, Asha (not her real name), says she has turned to tobacco to “completely kill my sexual urge” because “since I was impregnated and abandoned by my partner when expectant, I do not want to hear anything to do with men, at least sexually”.

“Tobacco is just enough for me. When I use it, all my sexual urge fades,” said Asha.

The women say they usually take raw tobacco leaves, grind them, mix them with pure petroleum oil and soda ash to make an effective concoction.

Most of the women, who spoke to the BBC, said their private parts itched temporarily after applying the mixture.

“I usually put tobacco into my private parts twice in a week. It stays in there for a few minutes before removing it by washing. I, thereafter, develop an itchy feeling, which immediately kills the sexual urge. There are no other side effects of the mixture that I know of,” said Zaituni Shaban.

The tobacco, the women say, leaves them with a feeling of sexual satisfaction.

Men at Ugala Village in Tabora said they were unaware that women in the region were using tobacco in their intimate body parts.

“I have heard those rumours among women, but when I ask them, they often tell me: ‘That is our little secret’,” said Mzee Usantu, a resident of Ugala Village.

Doctors warn women against using tobacco in their private parts as it could lead to cancer.

“No concrete study has been conducted to establish the effects of tobacco in a woman’s private parts. However, most of our cervical cancer patients from Tabora, often admit to having used tobacco in their private parts at one point in their lives,” said a medical doctor, who spoke to the BBC in confidence.