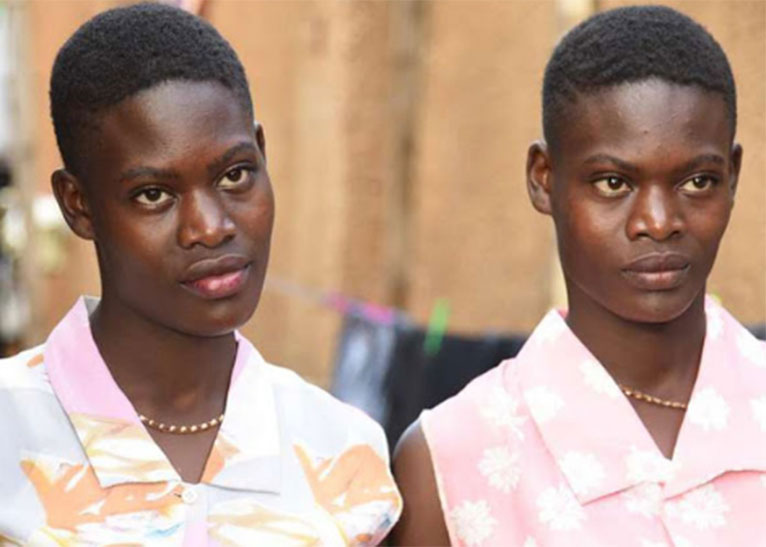 Twin girls, Sharon Mitekwa and Melon Lutenyo, who are this year’s KCSE candidates, have decided to go back to Form Three in a bid to “improve their academic grades”.

Addressing journalists in Nairobi on Monday, June 17, the teenagers said they hope their move would result in them scoring remarkable grades in next year’s KCSE.

Sharon studies at Shikoti Girls’ High School in Kakamega County, whereas Melon is a student at Kongoni Secondary School located in the same county.

The 19-year-old girls said, in the press conference Monday, that they would talk their relatives out of a plan to sue Kakamega County Referral Hospital for “negligently” separating them at birth in 1999.

Speaking on behalf of the two families, Wilson Maruti said the families were only concerned with keeping the girls together, and that they will decide where they stay during the school holidays.

“We have three children… the girls will not be separated, they will be together, and if possible when we get a sponsor, we will put them up in one school,” said Maruti.

Sharon lives in Nairobi with Angeline Omina, who was originally deemed to be her mother, while Melon resides in Kakamega County with her biological mum, Rosemary Onyango.

Rosemary told Citizen TV that when she gave birth, one of the twins was taken ill and she had to leave her at the hospital. She would come back to breastfeed, then go back home.

She suggested that it was at that point that, maybe, her baby was exchanged.

Melon and Sharon found out about each other on Facebook.