Diamond Platnumz’s London-based half-sister, Zubeda Juma, has arrived in Tanzania on one key mission – to ask the superstar musician why he has neglected their father Abdul Juma.

Zubeda says besides that quest, she jetted back to Tanzania “to be with my ailing father”.

Zubeda and Diamond, whose real name is Nasib Abdul Juma, share one biological father, but not mothers.

“I want to know what exactly led to him falling out with our dad to the point he [father] is ailing yet my singer brother can’t offer a helping hand,” Zubeda told Tanzania’s Global Publishers.

Diamond’s father’s legs have swollen for long. He has been in and out of hospital, but has never gotten proper treatment.

Zubeda says she wants to mediate between her father and superstar brother.

She has requested to meet Diamond, who is yet to accept or reject her plea.

In a recent interview with Global Publishers, Abdul Juma alleged that Diamond’s mum, Sanura Kassim, “poisoned” the singer’s mind and influenced him into hating his father.

In a January 2018 interview on 10 Over 10, Diamond said his father has never been in his life at the time of need; and, so, there is no reason as to why he should seek to reunite with him [Diamond] now. 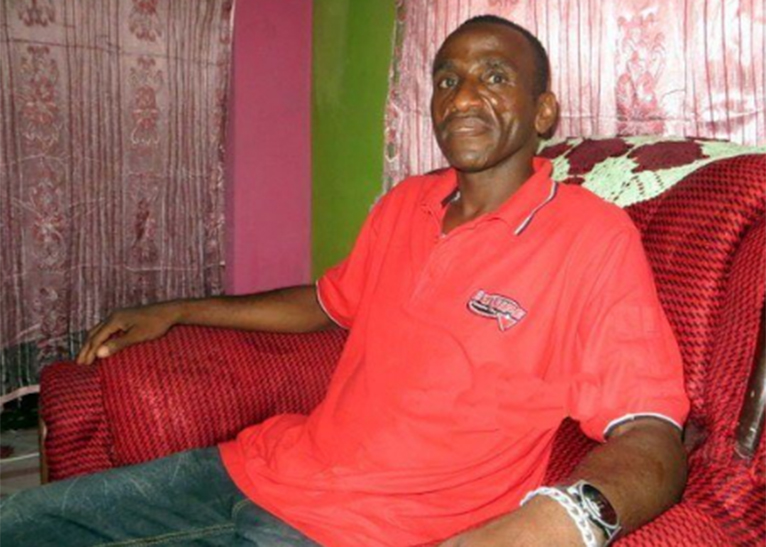 “I, however, send him money, when he requests. I also send him money whenever he tells me he is ailing. However, living together under the same roof would be impossible. All my life growing up, he was never there for me. Why should I pretend that I am now ready to share a house with him?” posed Diamond. 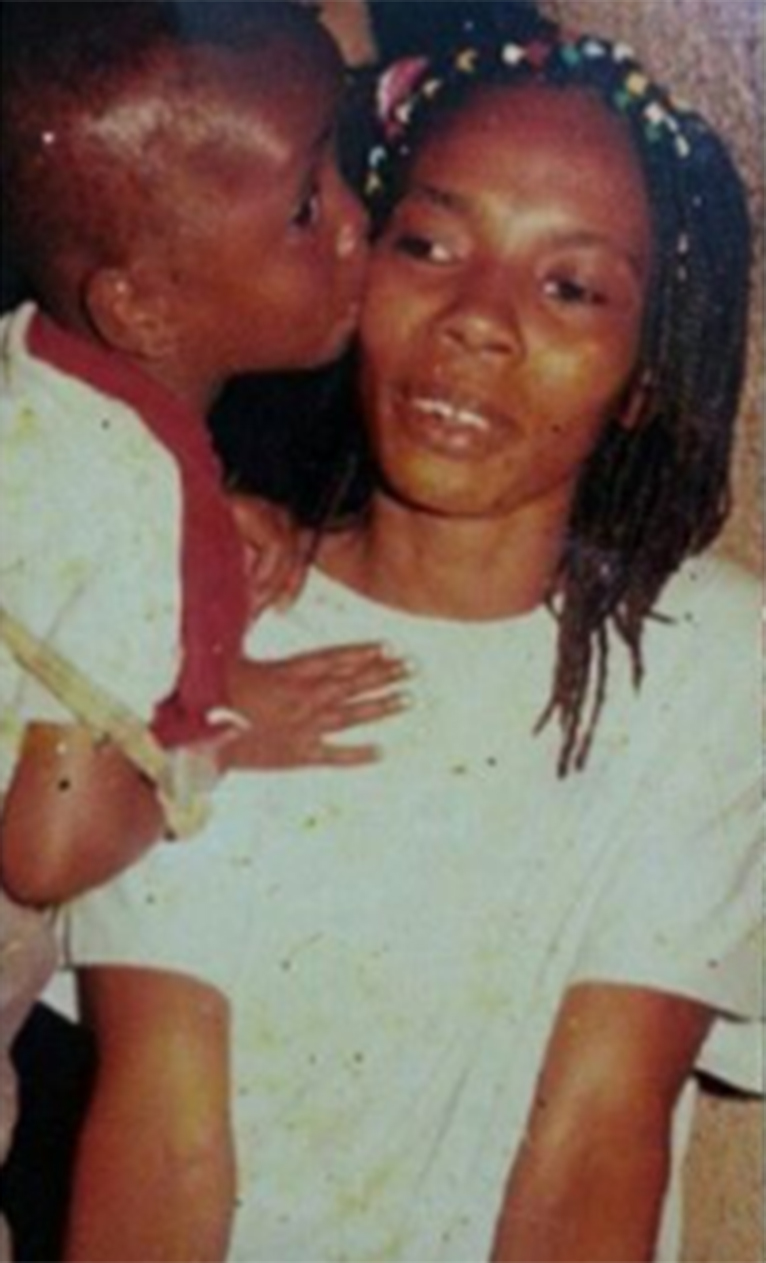 Diamond Platnumz with his mother, when the musician was a young boy. [PHOTO | COURTESY]

The “Love You Die” star has two other half-sisters – musician Queen Darleen and entrepreneur Esma Platnumz.