A senior religious leader in Dar es Salaam named Sheikh Alhad Mussa Salum has said he is not impressed by Diamond Platnumz and Zari Hassan’s relationship. 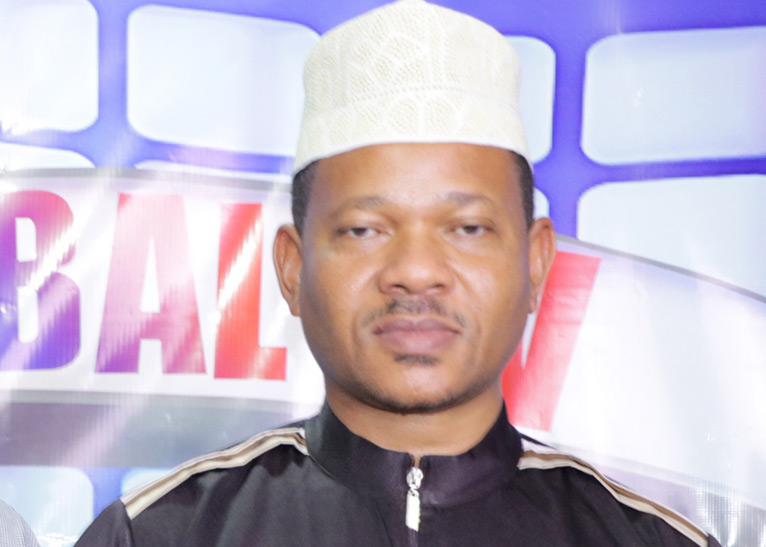 Sheikh Salum says Diamond Platnumz has sired children with Zari Hassan out of wedlock – and that act is against Islamic moral teachings and practice.

“Islamic teachings say conceiving or siring children out of wedlock is a sin. Therefore Diamond’s habit of siring children with Zari, without being in a formal union, is wrong. Human beings, unlike animals, are expected to sire or conceive children only after exchanging vows in a ceremony officiated by a religious leader. Otherwise, we would be committing a sin,” Sheikh Salum told Global Publishers on Thursday, December 1.

“A wedding ceremony is not an expensive or time-consuming affair. It only requires the couple-to-be to look for a religious leader who would preside over the formalization of their union. It will only cost TSh50, 000 (KSh2, 300) or TSh100, 000 (KSh4, 700), and thereafter the pair will continue living their life properly before God’s eyes.

“If Zari and Diamond are ready to commit to each other for the rest of their lives, I’d like to promise them that I am ready to officiate their wedding free of charge. I would fuel my car and proceed to a venue where they’d want to conduct their wedding and officially unite them. Let them decide; and once they are ready, they should look for me.”

Sheikh Salum says that Diamond Platnumz and Zari Hassan’s children risk losing their inheritance if the two would not formalize their relationship, according to Islamic culture.