Tanzanian musician Ali Kiba Thursday morning tied the knot with the love of his life Amina Khalif Ahmed Salim. The ceremony which took place at Masjid Ummu Khulthum mosque in Mombasa was graced by area governor Ali Hassan Joho, in what many termed as a surprise appearance by the county chief.

Mombasa County director of communications Richard Chacha had told Citizen Digital’s entertainment website EDAILY that the governor was in France; and would not make it for Kiba’s wedding.

Kiba’s wedding reception will take place at 7:30pm Thursday at the Diamond Jubilee Hall. Ali Kiba will hold another ceremony with Amina in Dar es Salaam on April 26. Kiba’s wife has close ties with Governor Joho; her mum is a friend to Ali Joho’s elder brother, Abu Joho.

Twenty-three-year-old Amina Khalif works at the County Government of Mombasa as a financial analyst. She was born and raised in Kongowea, Mombasa. Sources say she comes from a humble background.

The couple will celebrate their honeymoon in Venice, Italy. The Mombasa wedding is said to have cost Ksh50 million.

Tanzania’s Amani newspaper reported in October last year that Kiba and Amina had fallen out bitterly over pictures, which surfaced online, showing Ali Kiba enjoying the company of another woman, identified as Carlo, in Mwanza.

A source close to Kiba and Amina told Amani newspaper that the singer’s flame often feels insecure, when she sees her lover in the company of other women.

“All is not well between Ali Kiba and Amina. They recently argued bitterly!” the insider intimated in the October, 2017 interview.

“You know Amina stays in Mombasa, and given the distance factor, she feels that the Mwana hit-maker could be cheating on her every time she sees a picture of him getting cozy with another woman,” added the source.

“It has since been clarified that Kiba and Carlo have nothing going on between them, but Amina would not hear any of it. She has literally refused to listen to her boyfriend, Ali Kiba.”

Amani reached out to Kiba on phone for comment, but he did not pick up the calls.

When one of Kiba’s managers, who sought anonymity, was reached for comment, he confirmed that Kiba and his lover were undergoing relationship issues, then, but expressed optimism that the couple would manage to iron out their differences.

“When it comes to matters love, issues here and there must arise. It is normal. He (Kiba) and his lover are currently facing problems with their relationship. It is not the first time. Just like previous occasions, I believe they will find solutions to their problems,” said Kiba’s manager. 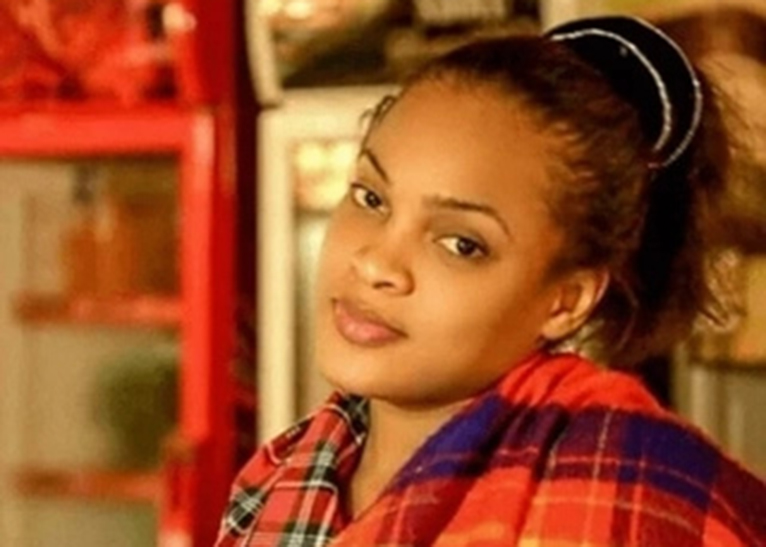 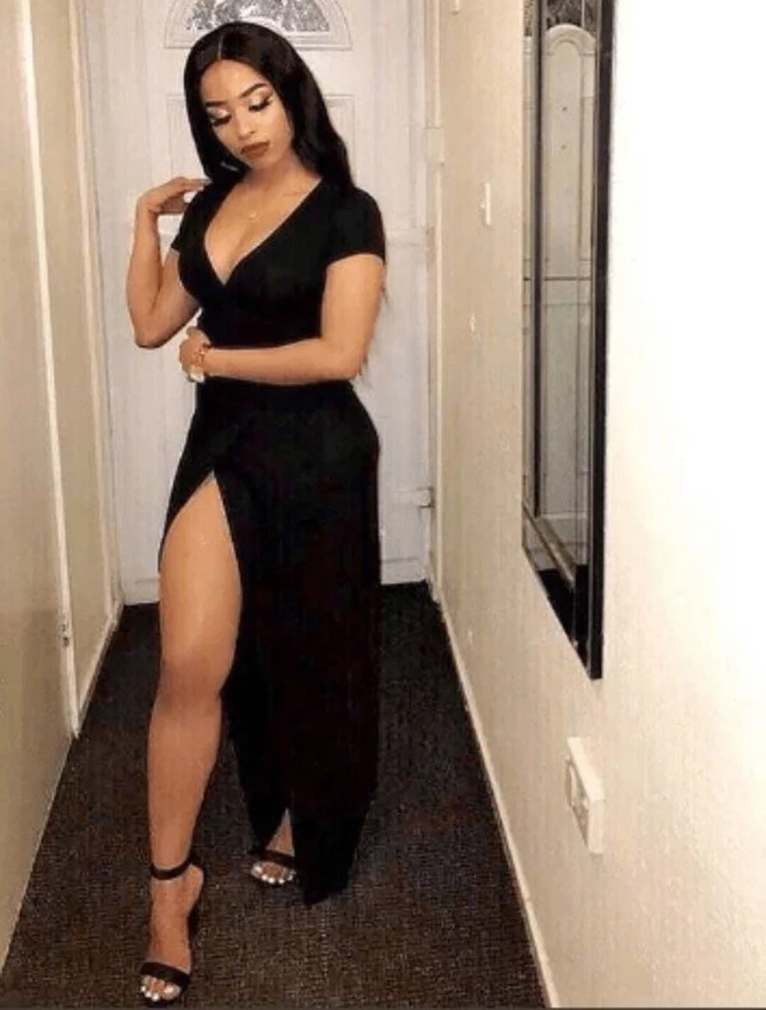 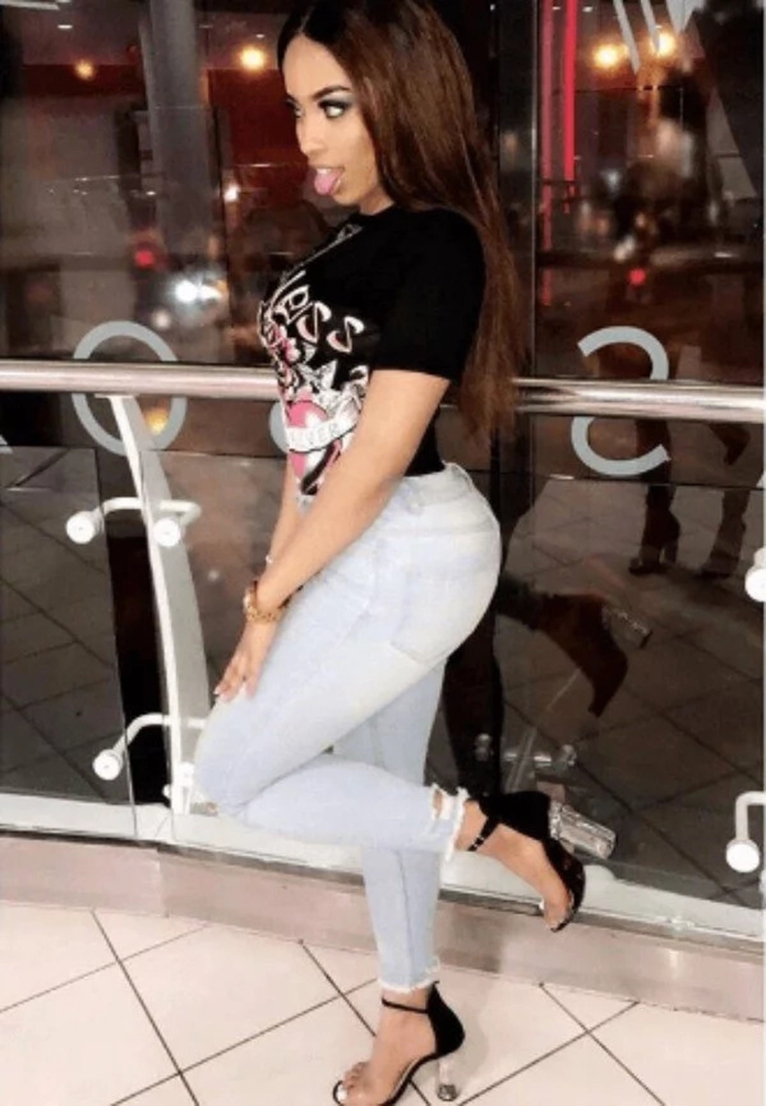 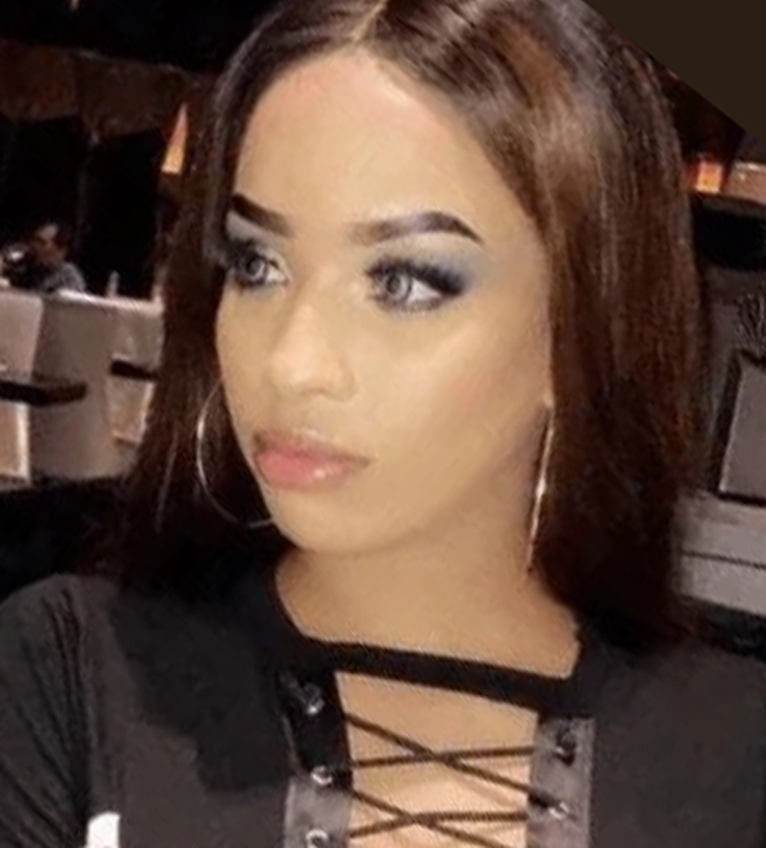 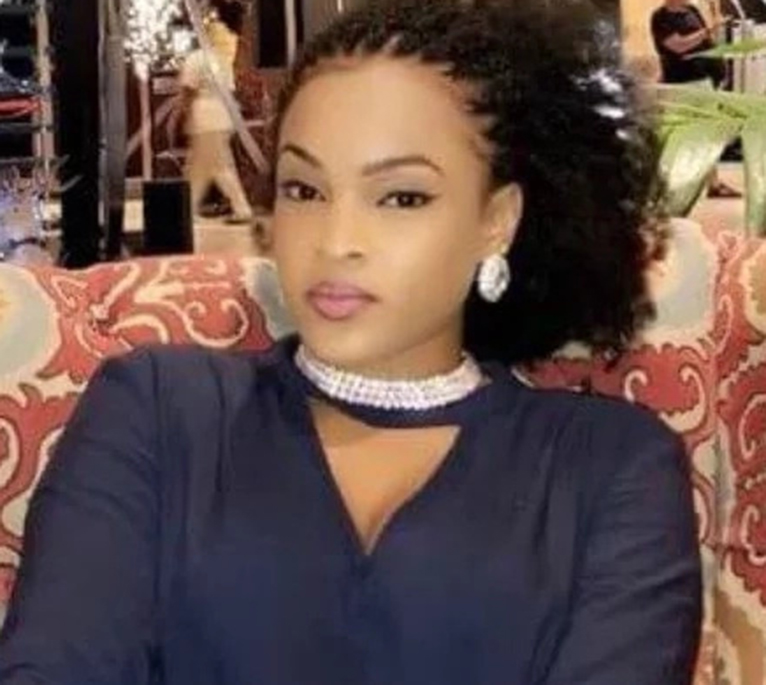 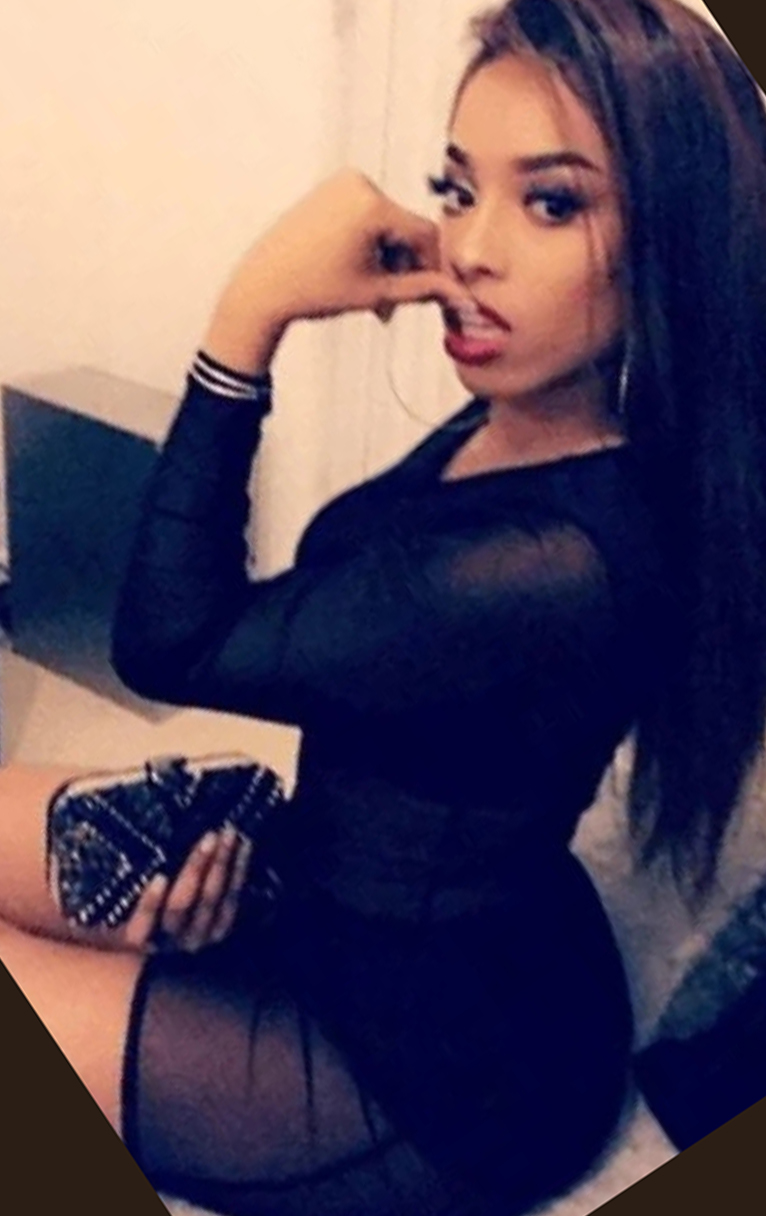