Top Tanzanian singer Ali Kiba is alive and well – contrary to reports by some blogs that Kiba passed on following a road accident.

Standardnews.info, a Kenyan blog popular for publishing false reports about the death of prominent people, on Wednesday, October 19, claimed that Ali Kiba died in a road accident along Sigona-Kampala road en route to Tanzania.

eDaily has learnt that Ali Kiba is currently in South Africa, where he will attend MTV Africa Music Awards (MAMA’s) 2016 slated for Saturday, October 22. 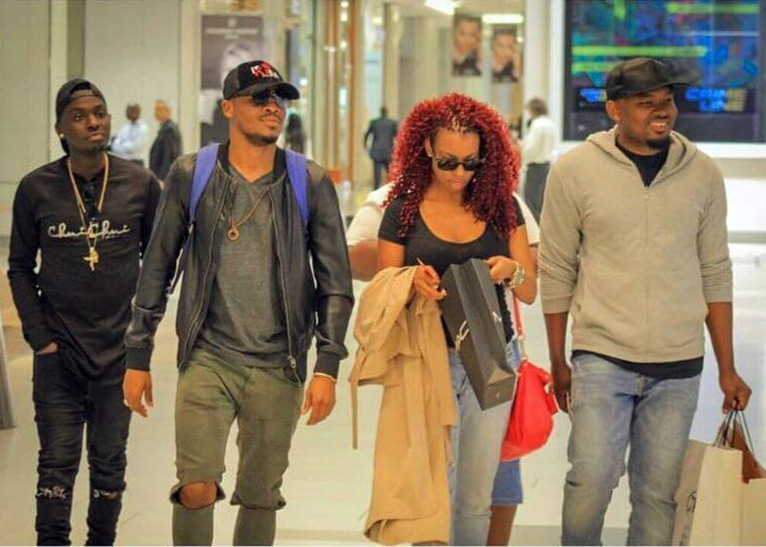 Ali Kiba is among artistes who will entertain revelers at the fifth edition of the MAMA’s that would take place in Johannesburg at the Ticketpro Dome.

Ali Kiba was nominated alongside Kenya’s Sauti Sol, who already flew to S.A., in the category of Best Collaboration for their song Unconditionally Bae.