Witchdoctor Annah Mutheu accused her son of leaving vehicle spare parts at her Machakos home – and, as a result, she was forced to bear the brunt of car-theft suspicion.

Ms Mutheu is under the DCI radar over claims of coordinating a car-theft ring.

Flying Squad officers on Tuesday spent more than 15 hours at the witchdoctor’s home in Machakos as they sought to dig information and evidence linking the herbalist to vehicle-theft claims.

The law enforcers, transported in more than 10 vehicles, trooped to Ms Mutheu’s home on Monday.

Led by Flying Squad boss, Musa Yego, they arrived at the witchdoctor’s residence located in Tala, Matungulu Sub-County, Machakos County at 10pm Monday; and left on Tuesday at 1pm. They took the herbalist with them.

Sources say the Flying Squad were acting on a tip-off that the middle-aged woman was benefiting from proceeds of car theft.

Over ten vehicles, with a majority being four-wheel drive cars, were found parked at Annah Mutheu’s compound.

The Flying Squad officers, however, established that Ms Mutheu could prove ownership of the ten-plus vehicles.

The law enforcers conducted a thorough search in the witchdoctor’s house, where they found more than 130 identity cards of different Kenyans.

It is said Annah Mutheu often asks her clients to leave their IDs with her as collateral, when they fail to raise her service fees.

The Flying Squad officers were also looking for firearms believed to have been hidden in her house, with the law enforcers suspecting Annah Mutheu was coordinating a syndicate of vehicle thieves. No guns were found in her possession.

Reports allege that Ms Mutheu had also bought a new vehicle, which had been stolen from another Kenyan, and the Flying Squad were on a mission to find out if that claim was true.

Ms Mutheu at one point was seen and heard calling her son on phone, lamenting how she was being implicated in crimes “she knows nothing about”.

“Why did you leave those car spare parts in my house? Now, the police have raided my place and found them in the house. It is because of them [car parts] that they are accusing me of stealing vehicles, dismantling them and selling the disjointed parts as replacements to those who need them. I am about to be arrested for what I know nothing about,” Annah Mutheu told her son over the phone Tuesday afternoon.

The Flying Squad officers confiscated her phone before whisking her to a waiting vehicle and speeding off.

It remains unclear where the law enforcers took her.

Ms Mutheu, who has been practicing witchcraft for more than 15 years, allegedly owns apartments in Tala, Machakos County; petrol stations in Komarock, Nairobi and Kenol in Kangundo.

The witchdoctor is also said to own rental houses in Mombasa and Nairobi, among other businesses.

Her Tala home in Machakos is reportedly valued at Ksh40 million. 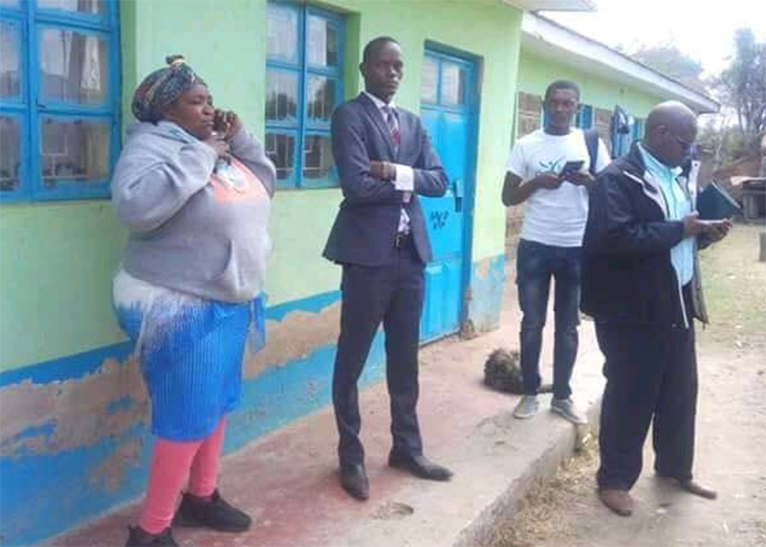 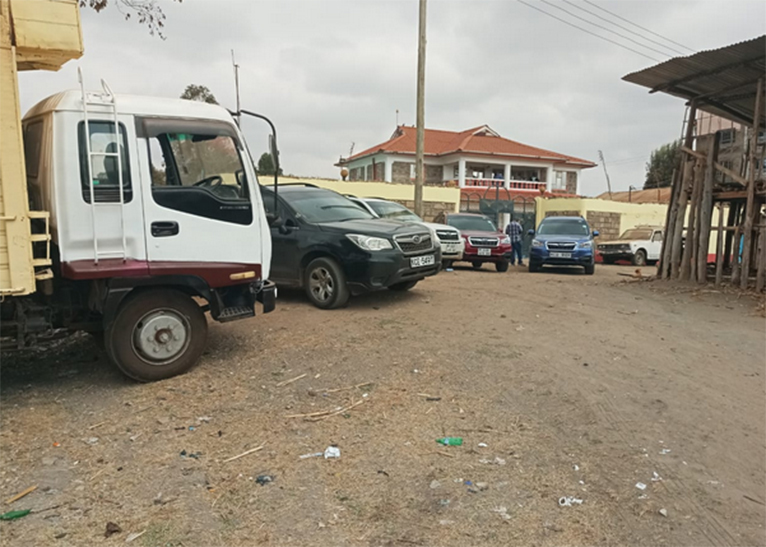 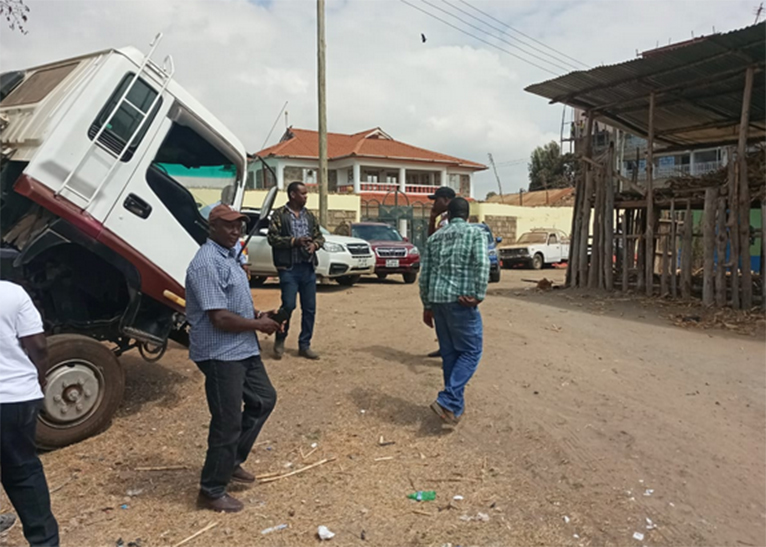 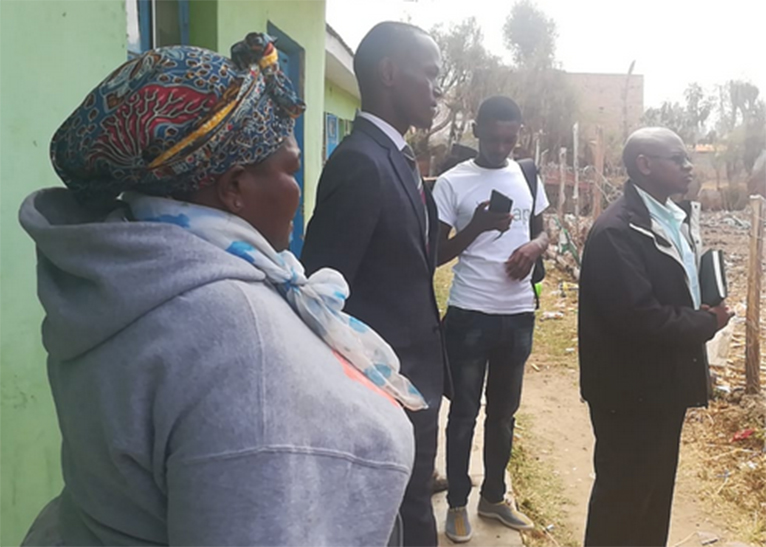 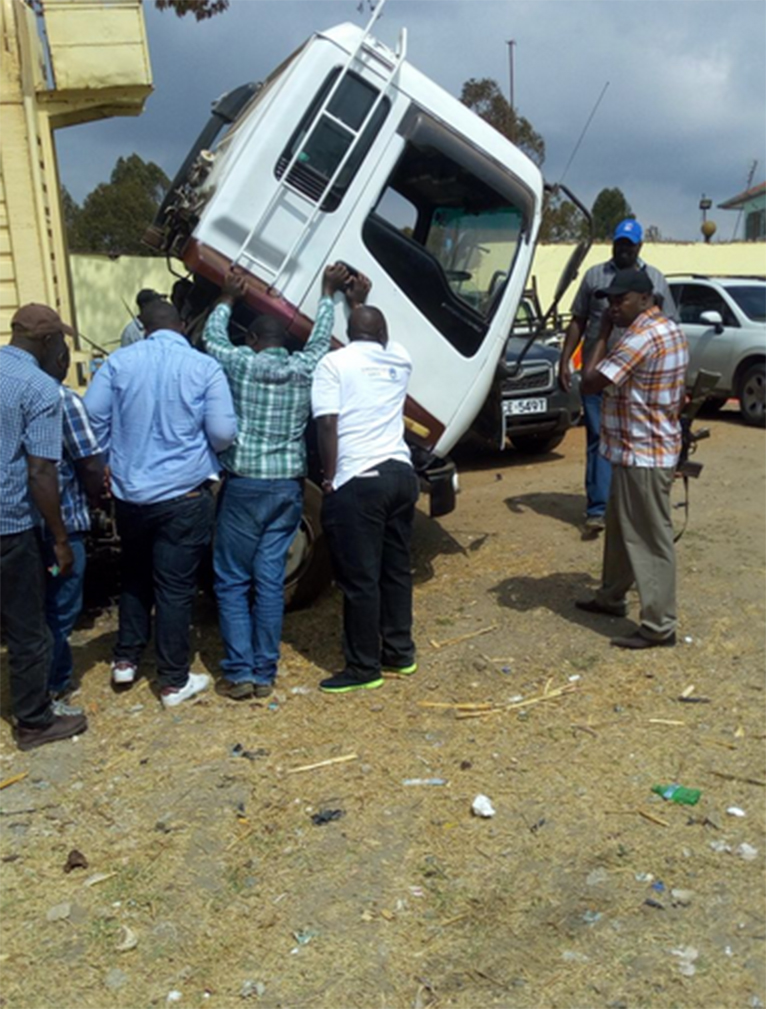 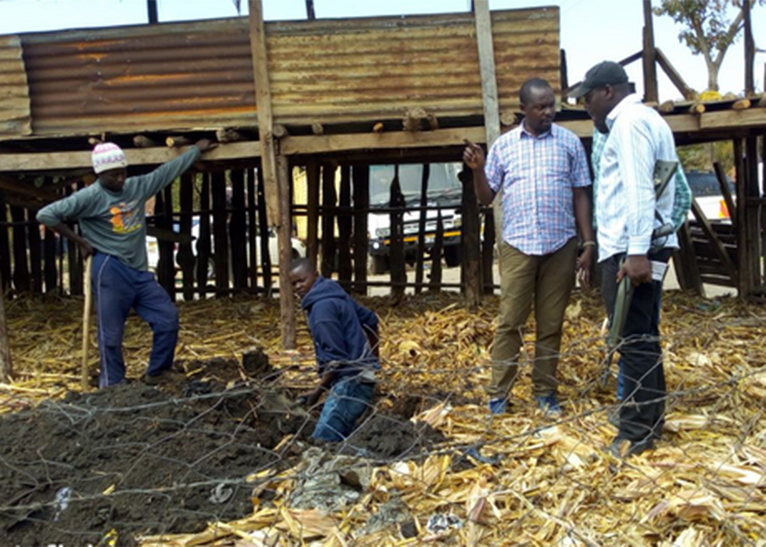