Nairobi Senator Mike Sonko is throwing his eldest daughter the graduation bash of a lifetime in the family’s Mua Hills home in Machakos.

According to a invitation letter circulating on social media, Saumu Mbuvi is graduating from Jomo Kenyatta University of Agriculture and Technology (JKUAT) on Thursday, June 30, 2016. 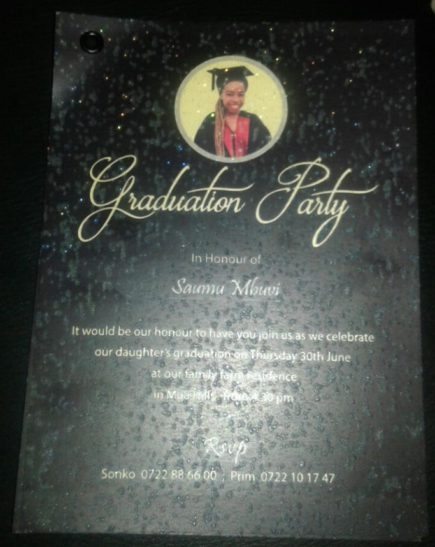 Sources privy to the Senator’s family have revealed that preparations are underway and celebrity acts are set to entertain guests from 4:00pm to dawn.

Family, friends and close friends of the flamboyant politician will be in attendance.

Earlier on Joskirai Mwangi, a close friend to the legislator, posted pictures showing ongoing preparations of the graduation party at Sonko’s palatial home. 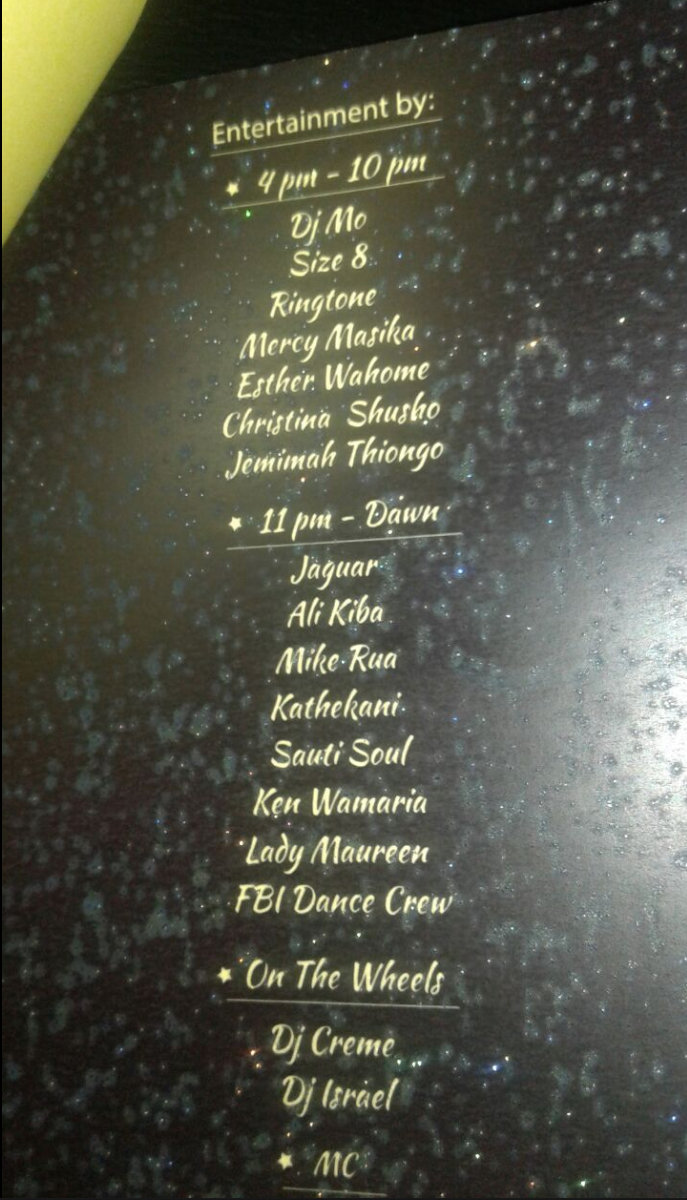