Tanzania’s sweetheart Wema Sepetu over the weekend posted a tear-jerking tribute to her late lover and Film colleague Steve Kanumba, who died seven years ago.

Wema and Kanumba had grown close to each other and besides working together on movies such as Red Valentine and A Point of No Return, they also dated and became widely sought-after in the Bongo press.

Kanumba met his untimely death on 7th April 2012 after an argument with fellow actor Elizabeth Lulu Michael that led to a physical altercation and later a fatal fall. 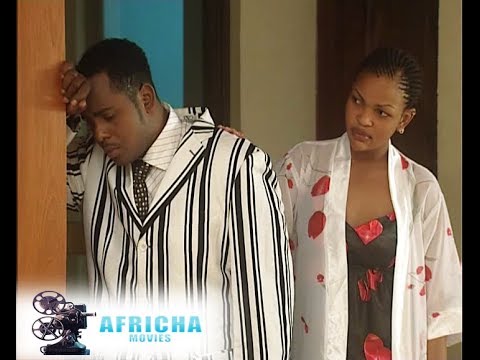 On Instagram, Wema shared old photos of the two to her 3 million followers and penned a sweet Swahili tribute saying,

Actress Elizabeth Lulu is currently serving a jail term for the murder of the celebrated Bongo legend.