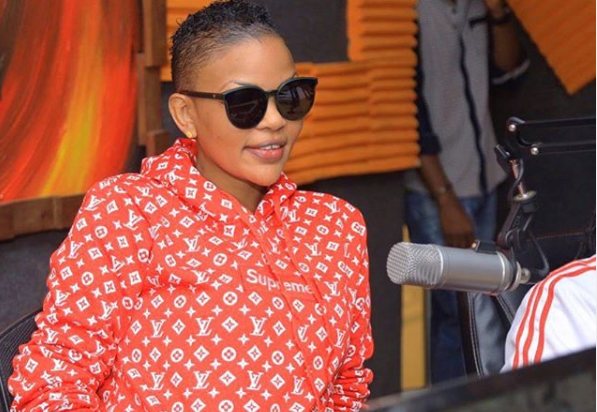 Tanzanian actress Wema Sepetu was on Monday released on bail after spending seven days in custody on allegations of leaking a sex tape.

The former beauty queen is however expected back in court on July 4, 2019, when her case will be reviewed.

Wema was taken into custody last week after she went against the bond terms in the case where she is accused of leaking online a video of her getting intimate with a man said to be her partner, only identified as Patrick ‘PCK.’

An arrest warrant was issued against her after she failed to appear before the court.

In her defense, the former Miss Tanzania’a lawyer Ruben Simwanza Wema argued that she developed stomach complications and was therefore forced to seek medical attention.

Kisutu Resident Magistrate Maira Kasonde, before releasing the actress, warned her of stringent consequences should she skip court again in the future.