A pastor at Gospel Revival Assemblies of God church in Mlandizi in Kibaha District, Tanzania suffered utmost embarrassment mid this week, when his attempt to marry a second wife hit a snag.

Julius Andrew’s first wife, Maria Stoni, stormed the church in Kibaha, where Andrew was just about to exchange wedding vows with his new flame, only identified as Stella. 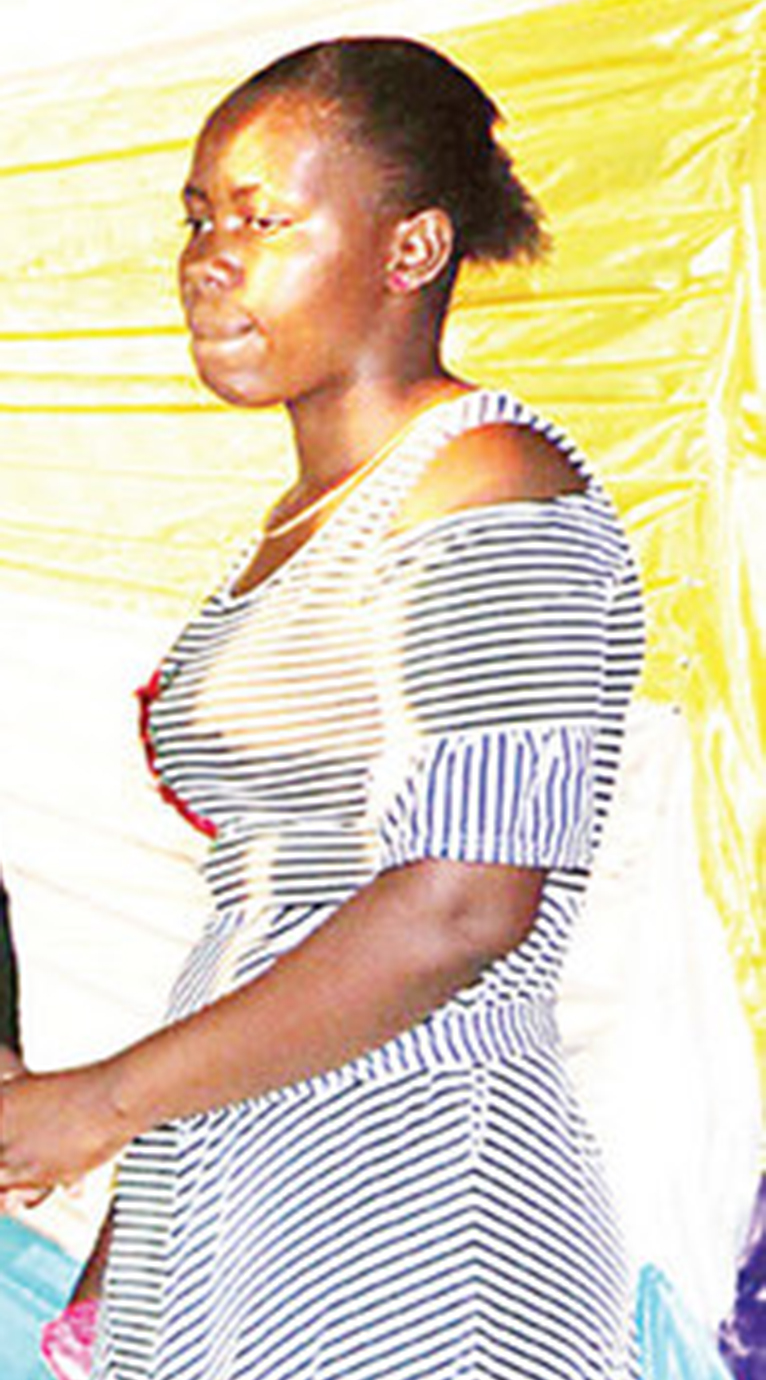 Maria was asked by the officiating minister, Bishop John Mzule, to prove that she was indeed Andrew’s wife.

The visibly angry Maria immediately produced a marriage certificate showing that she and Andrew exchanged wedding vows on September 25, 2010 at the Gospel Revival Assemblies of God church in Mlandizi.

Andrew and Stella had chosen the Gospel Revival Assemblies of God church in Mbagala Kuu as their wedding venue before changing it to another church in Kibaha.

The decision, sources say, was arrived at after Andrew learnt that his wife, Maria, had gotten wind of his plans.

However, before Andrew could exchange wedding vows with Stella at the Kibaha church, Maria stormed the ceremony and unleashed full proof showing she was a bonafide wife to the preacher.

Bishop Mzule inquired from Andrew whether he knew Maria, to which he responded in the affirmative.

Andrew, however, claimed that he had been granted divorce from Maria.

Armed with “what looked like a divorce decree”, Andrew showed the document to Bishop Mzule, who dismissed it as “fake”, saying if it was indeed authentic, then Maria would be having her copy.

The bishop, thereafter, called off the wedding, saying Stella and Andrew would only be confirmed as husband and wife once investigations into Andrew’s “controversial” marriage are completed.

During the church chaos, Stella was sneaked out of the worship venue and rushed to hospital, where Tanzania’s Global Publishers says she remains admitted.

Maria was quick to say she “can’t force a man to love her if he doesn’t want me”.

“If he does not want to be with me, I won’t coerce him. I surrender to the fate, and ask him to divide the matrimonial wealth – in half – with me. We, as a couple, own a parcel of land in Mbande, a motorcycle, a refrigerator, a bed, a mattress, utensils and house items. I need them so that I can start my life afresh. Once that is granted, then Andrew can remarry if he so wishes,” Maria told Global Publishers.

The mother-of-two says their 8-year-marriage began having cracks, when Stella came into the picture sometime in 2017.