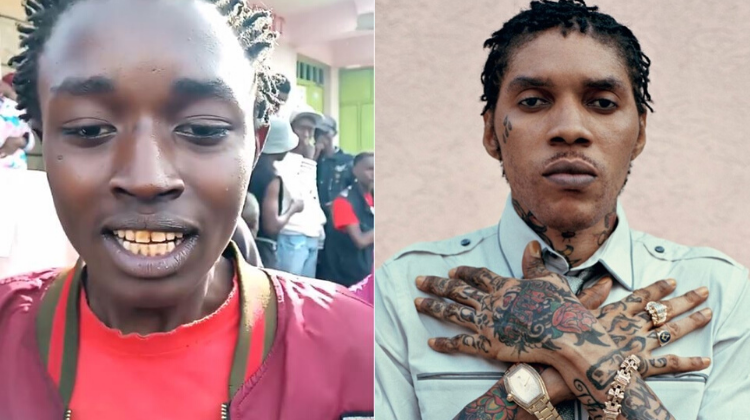 Jamaican dancehall singer Adidja Azim Palmer, popularly known as Vybz Kartel, has shared a now viral video of a Kenyan boy doing an acapella version of one of his songs.

The boy, who reportedly hails from Kayole in Nairobi, impressed Kenyans with his lyrical flow and voice that almost sounds like that of Kartel.

He has been lauded online as the next big thing in the Kenyan dancehall industry, with many asking for established acts to support him.

The ‘Colouring this life’ hitmaker later also posted the video with the caption “#KenyaForever.”