Villagers from Kikuyian area in Narok County are reeling in shock over an incident where a hen has grown “breast-like” features. 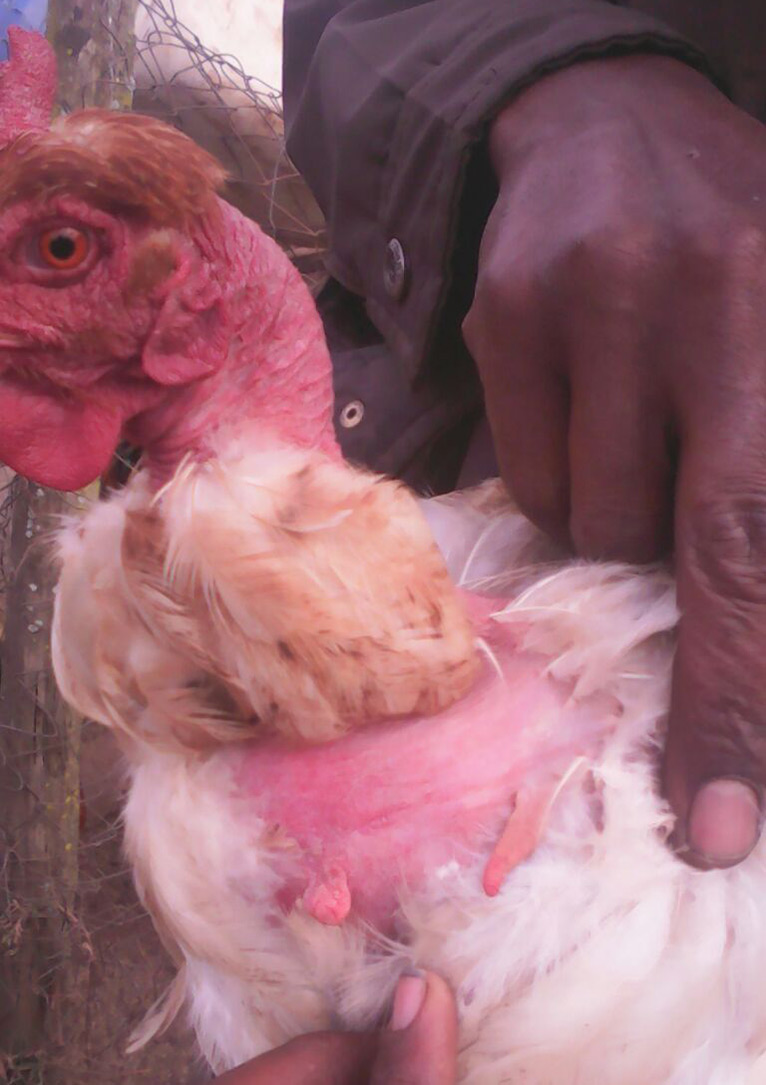 Youthful residents believe that the hen’s features are as a result of curses that have befallen the community.

However, a section of the residents – particularly the elders – say the unusual incident signifies blessings that God has showered upon the owner of the domestic bird.

Additionally, the elders prophesy the family will have an influx of resources in the future – money that will place the family at an enviable financial position.

The hen’s owner, Amos Leshinka, has been christened “the hen with breasts”.

Mr Leshinka, a farmer who has been rearing poultry for two years now, says this is the first time he has witnessed such an incident.

Mr Leshinka believes the hen’s unusual feature has brought blessings to his family as visitors frequent his home time after time to catch a glimpse of the odd spectacle.

According to Narok County Livestock Director David Mpilei the abnormality on the hen is as a result of genetic deformities.