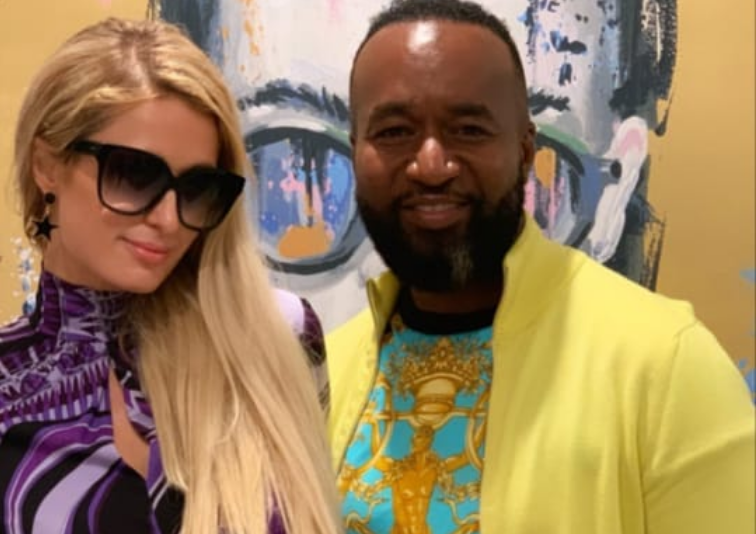 Mombasa County Governor Ali Hassan Joho is a man of means who does not shy to show off photos of his numerous trips abroad.

The Mombasa County chief is presently in Los Angeles, the United States, and if the videos and photos that have surfaced are anything to go by, then he must be enjoying his life to the fullest.

Sultan 001, as he is popularly known, on Tuesday took to his Instagram stories to post videos and photos of himself hanging out with American socialite-cum-DJ Paris Hilton.

In the photos, the governor is seen holding the prominent American personality by the waist while saying ‘Here we are, in Los Angeles, soon we shall be in Mombasa’ as they both smile at the camera.

According to the Mombasa County government Communications Office, Joho is presently in the U.S for official duties and is expected back into the country during the course of the week.

The governor has been known to enjoy hanging out with various celebrities among them Tanzanian singers Ali Kiba and Ommy Dimpoz, whom have been said to be among his closest friends, as well as international stars such as Fat Joe whom he previously met in Dubai in 2016; the same year Mombasa also hosted Chris Brown.