Mr Ndichu died in his sleep at his Umoja home in Nairobi on Tuesday, September 12, his family member, Elizabeth Wanjiru, says. 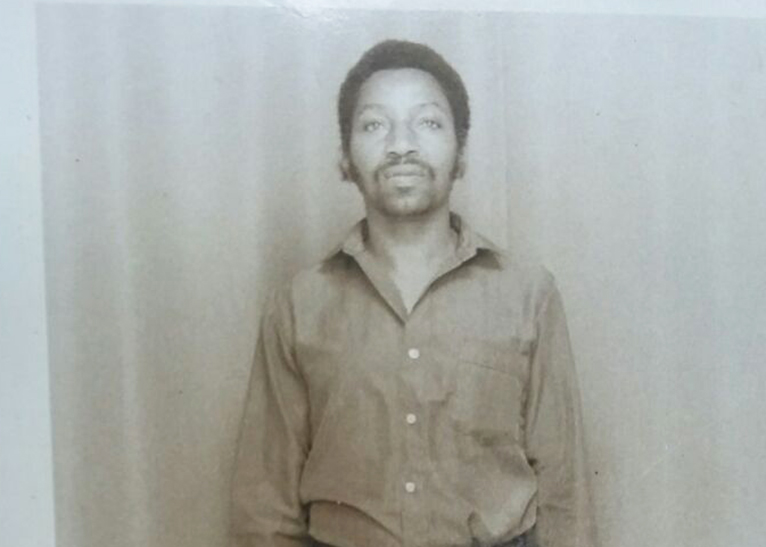 Mr Ndichu hosted a radio show called Yours For The Aksing on KBC English Service in the late 1980s and early 1990s.

“Ndichu was unwell a few days to his death. He had a swollen leg. On Tuesday, he had visited a hospital in the city; and shortly after returning to his Umoja home, he died in his sleep at 5pm,” said Ms Wanjiru.

Ndichu, who died aged 71, had divorced his wife sometime back due to irreconcilable differences.

He is survived by four children.

His family says friends and relatives are meeting to plan for his burial, which will take place in Gatanga Constituency on a later date, which will be communicated. 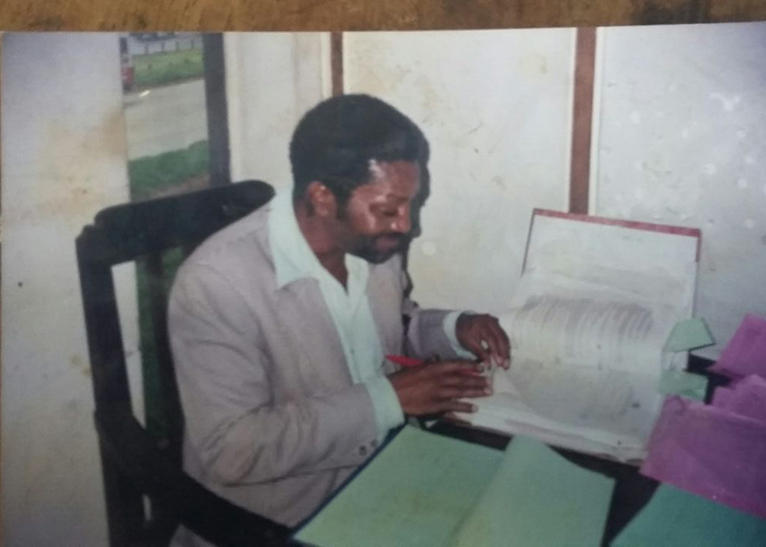 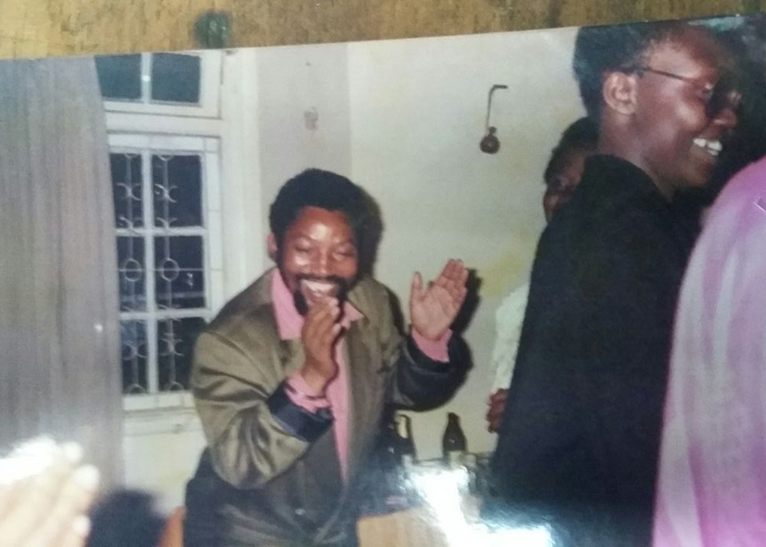 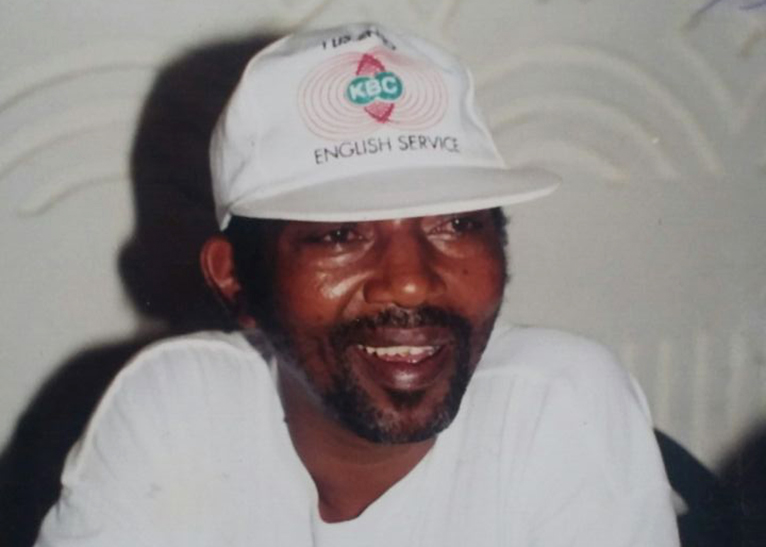