A 32-year-old woman, who became tired of being asked when she would quite the bachelorette’s club, has decided to marry herself.

Lulu Jemimah, a Ugandan national, who is a student at Oxford University, was fed-up of her family lecturing her on the importance of settling down with the right man.

Marriage, however, is not at the top of her priorities, given she is pursuing a Master’s Degree in Creative Writing at the English university.

So, in a bid to get her parents off her back, she decided to stage a mock wedding and sent formal invites out to her nearest and dearest.

She hired a dress, walked through the venue to the traditional wedding march and even gave a speech to her guests explaining the lack of a groom, the Daily Mail says.

Lulu admits her Ugandan parents are baffled by her decision – but said she feels it was the perfect commitment to herself and her studies.

The entire day cost just £2 (Ksh265) – for her taxi to the pub venue – as she managed to get the rest of her big day for free or as gifts from friends.

“I have a strong passion in life and I am committed to achieving my goals at becoming an academic. But all my family wanted to ask me was when I planned to get married – which is very important back in Uganda – followed by when I would be having children and starting a family,” Lulu told the Dailymail.

“My father wrote my wedding speech when I turned 16. Every birthday my mother prayed for me and in recent years this has included a plea for a good husband.

“But I just didn’t want to think about walking up the aisle. It’s not the thing which keeps me up at night.’

Lulu previously worked as a freelance journalist and a communications consultant for the International Organisation for Migration.

However, despite her success, Lulu’s parents insisted she had to get married, she said.

Lulu returned home to Uganda for her birthday in August and was planning a ‘low key’ celebration, until friends convinced her otherwise.

Lulu arranged the last-minute ceremony at Quepasa Bar in the Ugandan capital Kampala on August 27 – her 32nd birthday.

A friend who works as a web designer made and printed her invites, and her friend paid to hire her dress, while her brother baked her cake.

“Marriage is an expression of love and commitment, however for many people back home, it is still considered the only way to guarantee a woman’s financial security,” she said.

“I had worried about coming off as stupid but to have such a strong intellectual group of friends behind the idea, that was all the validation I needed for the choices I have made,” she said.

Her parents didn’t attend her ‘wedding’ but she did go and see her mother to explain her choice.

“When we talked the next day, she was a bit confused and slightly hurt, but explained that by even wearing a wedding dress it proved I was ready for marriage,” she said.

“My father still maintains that he doesn’t know what to say.”

The wedding wasn’t legally binding – as you can’t legally marry yourself – and Lulu is currently crowdfunding to help pay for her tuition. 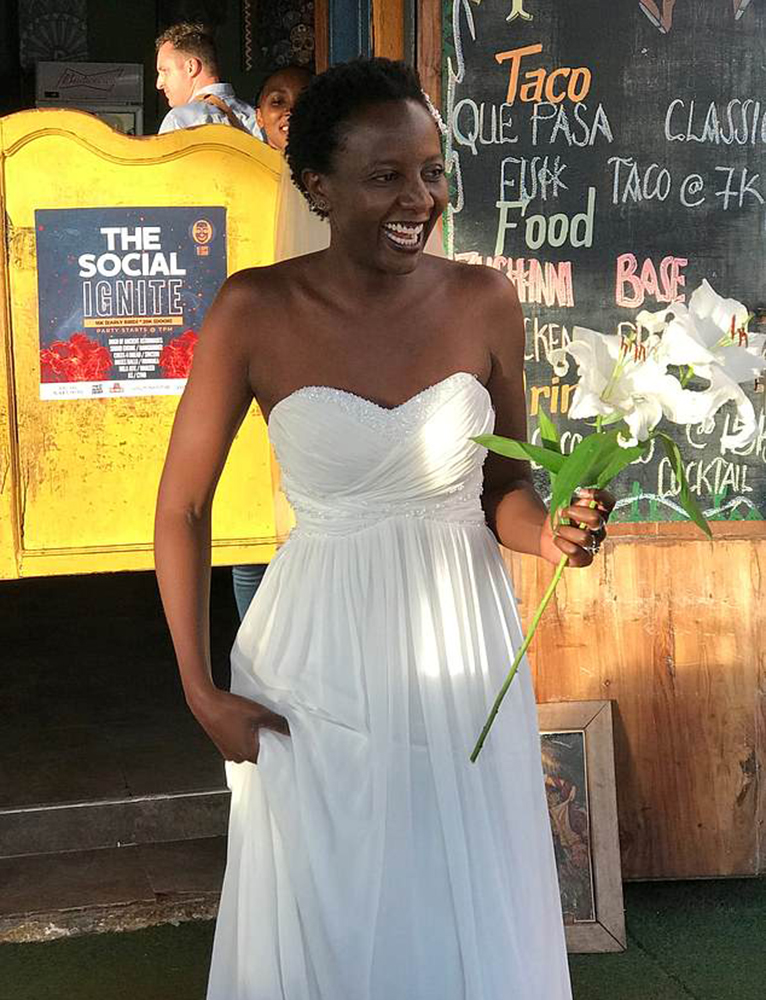 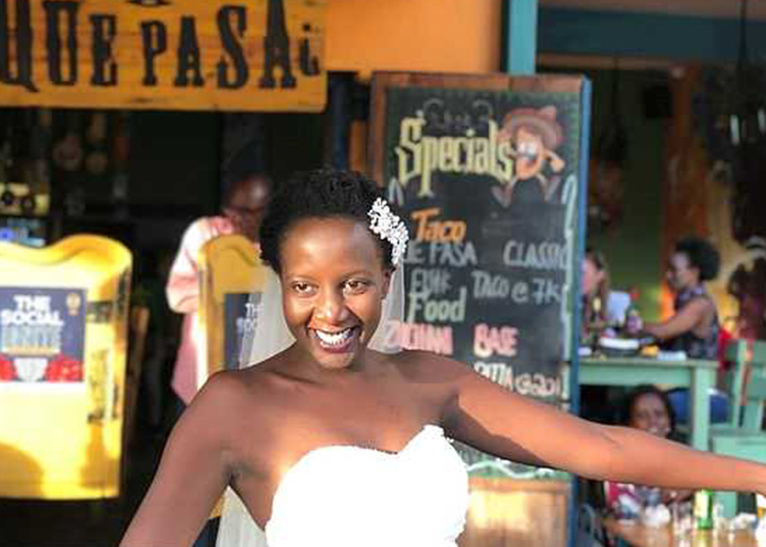 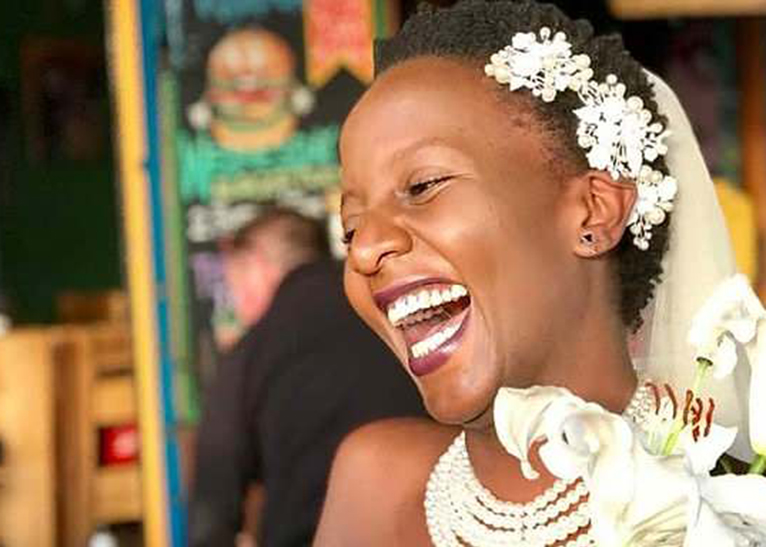 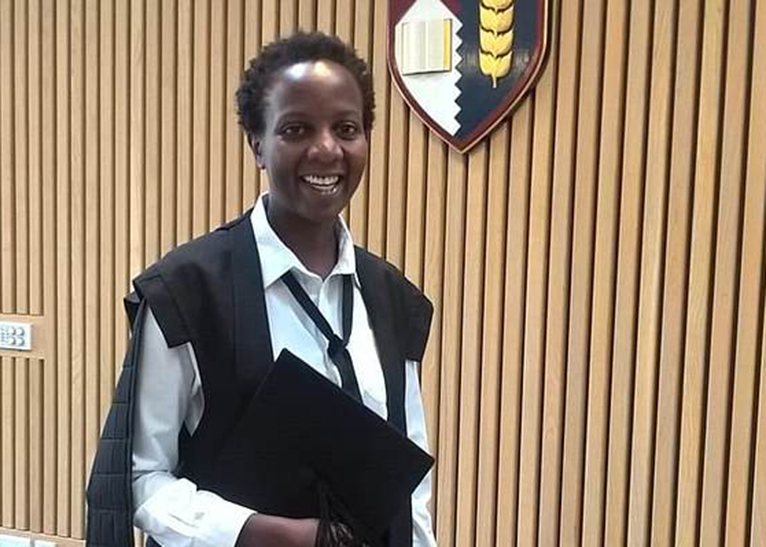 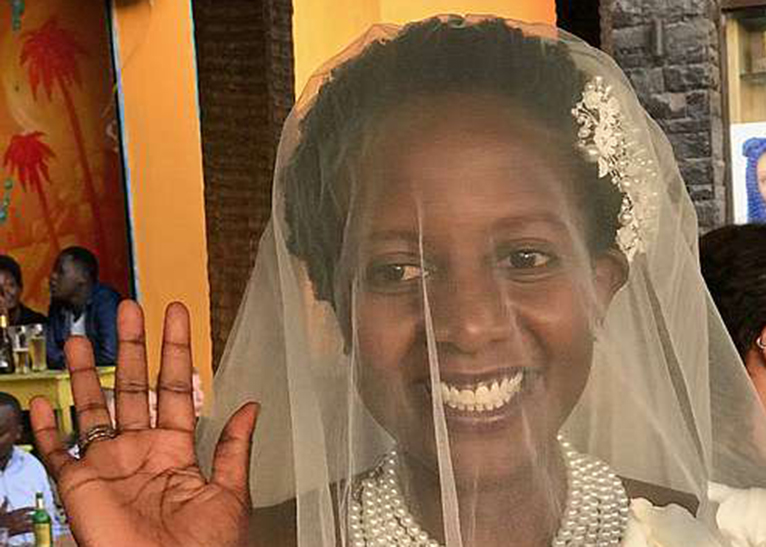