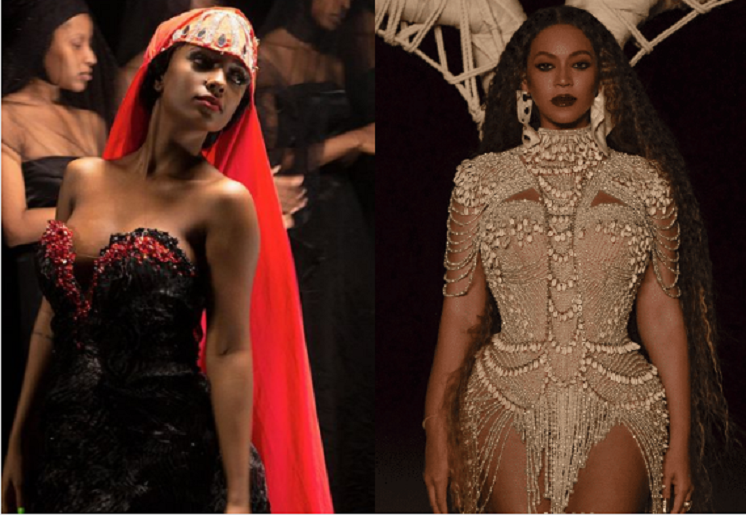 Leading Tanzanian songstress Vanessa Mdee has finally opened up about her disappointment as to why no East African artist was featured in Beyoncé’s ‘The Gift’ album.

This comes following uproar from Kenyan musicians – led by Victoria Kimani – about the inclusion of only West African artists in the album despite it being a sountrack to a movie originally originating from East Africa.

Some of the most notable names featured on ‘The Gift’ include Tiwa Savage, Yemi Alade, Tekno, Mr.Eazi, Burna Bwoy, Wizkid, Shatta Walle among others.

However, speaking to Lil Ommy TV, Ms. Mdee stated that it would have been appropriate to have an artist from the region on the masterpiece.

“If you’re thinking about the real essence of ‘The Lion King’, Simba, which originates from East Africa, Beyoncé ought to have featured an East African artist,” she said.

The Tanzanian queen revealed that during the making of the album, her name was among those shortlisted for a potential feature but that she does not know what happened afterwards.

“When they were looking for African artists for the project, I remember my name was shortlisted, there was a conversation about me, whatever happened after that I don’t know, so I can’t really resent Beyoncé for not including me nor any other East African artist in her album,” she added.