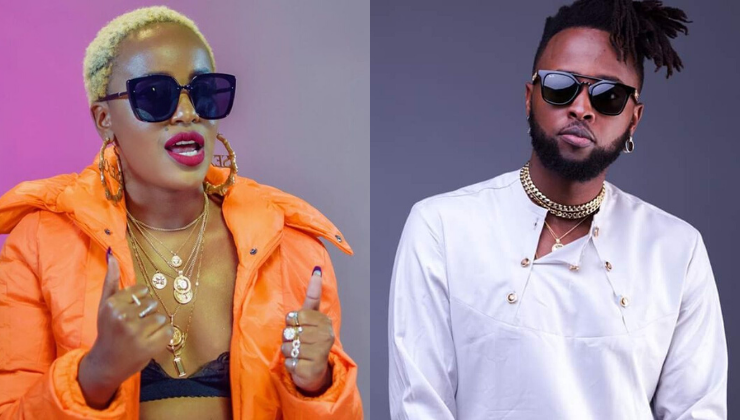 High flying ‘Utawezana’ htmaker Femi One has now taken the dancehall and RnB world by storm in a new release dubbed ‘Form Today’.

Femi One, speaking on the collaboration, said: “It was a great experience working with Kagwe, I have always been a fan. It was more like a learning process for me, he is an excellent artist/producer and I learned a few skills.”

“Form today is a celebratory song. Appreciating our fans, friends, family who have been there from day one, through the struggles and now that we are chasing our dreams and making it happen.”

Kagwe Mungai, on his part, said: “Working Femi Uno was a blast. She is an incredible artist. When she called me to do a track together it was a no brainer.”

Kaka Empire’s Head of Talent Management, and Femi One’s manager, Dennis Njenga commended the chemistry between the two artists as well as their work ethic for making the song a banger.