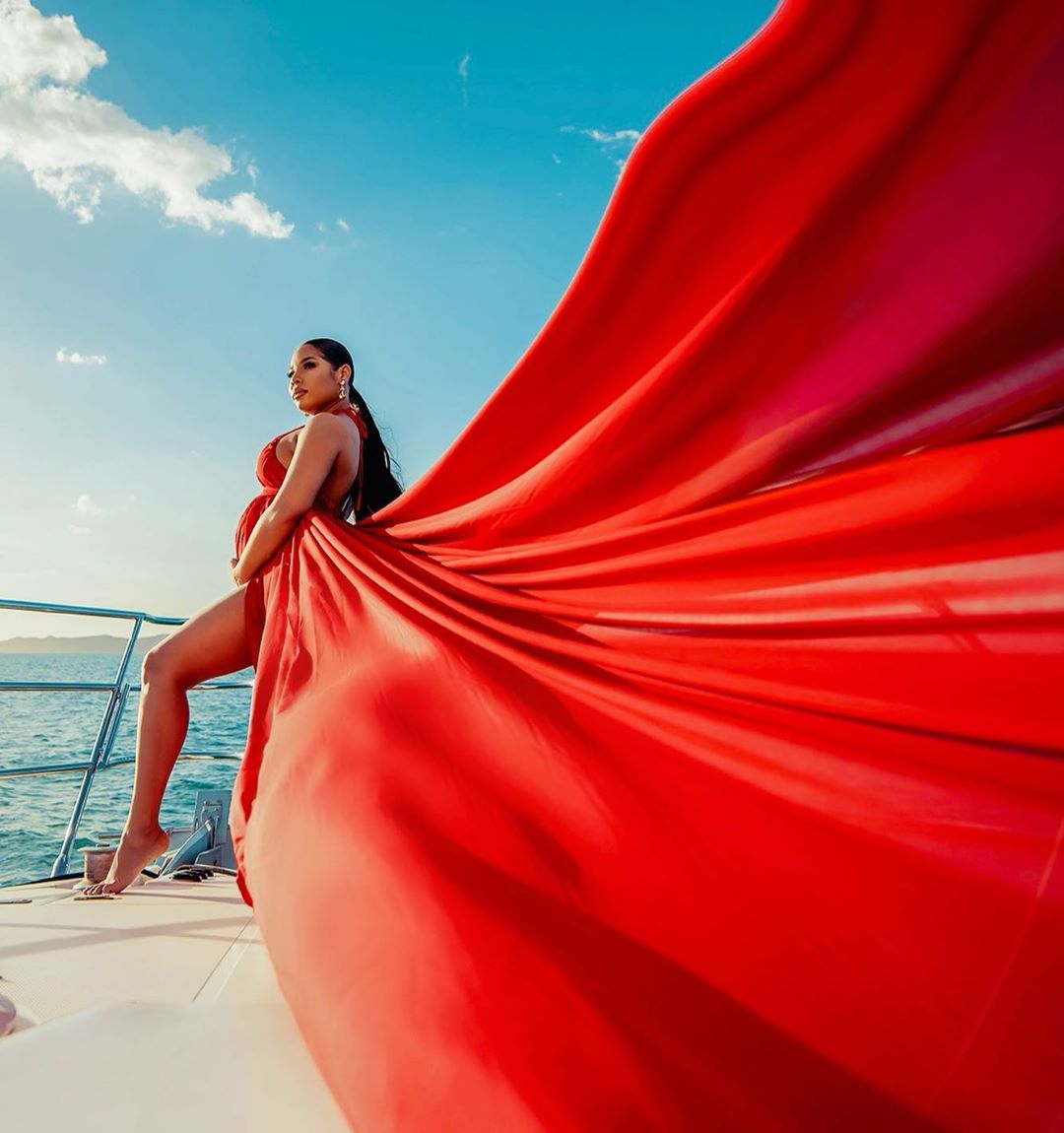 Jamaican sprinter Usain Bolt and his woman are baking a bun in the oven according to his latest post on the gram.

An elated bolt shared a photo of his girlfriend Kasi Bennet’s baby bump captioning it: ‘I just want to say a KING or QUEEN is about to be HERE.’

Kasi followed her man’s announcement with a series of stunning photos from her maternity shoot that she captioned: ‘Our golden child ❤️ Coming soon…’. 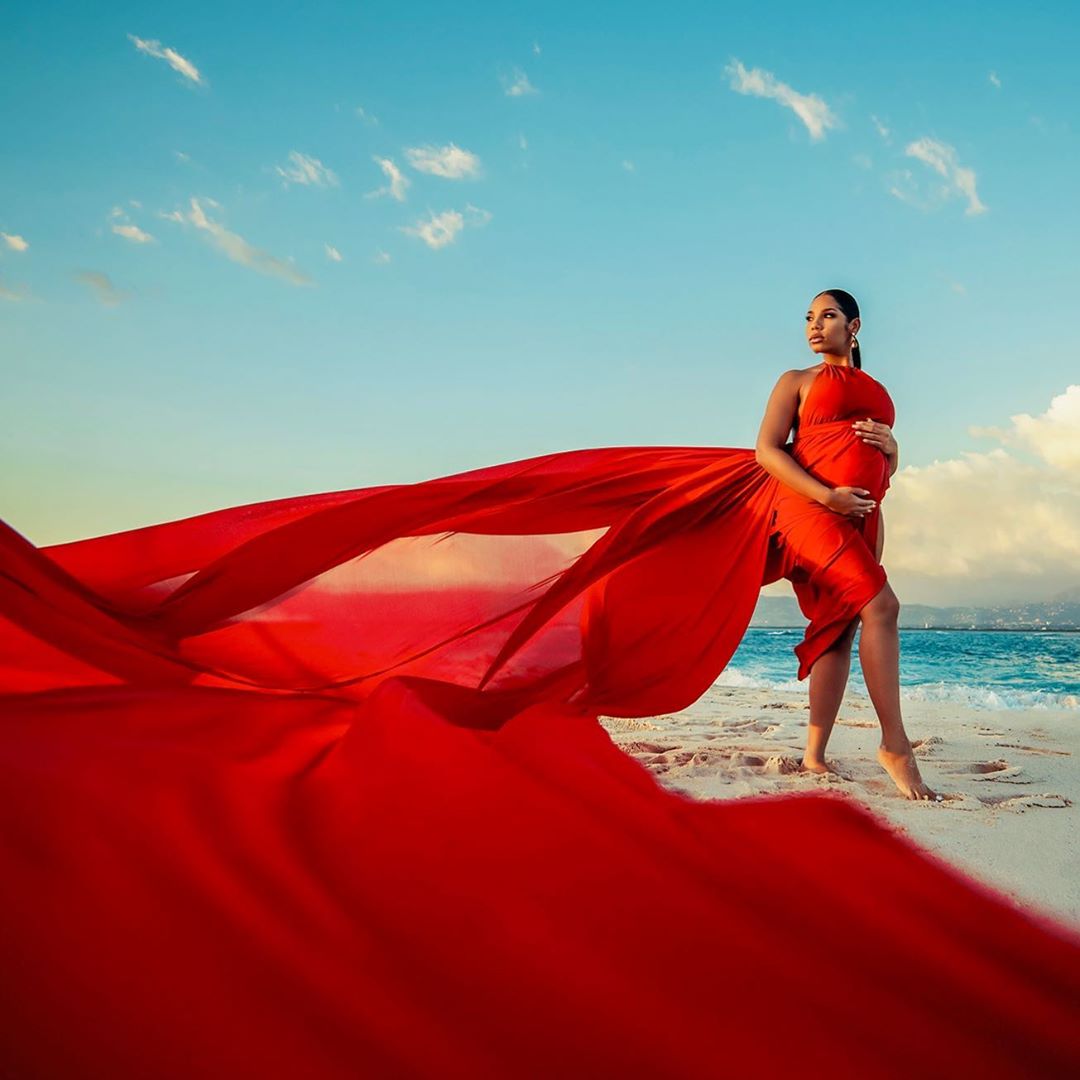 The baby will be the couple’s first and comes after Bolt retired from active competition after enjoying sporting accolades at an elite level. Photo: Kasi Bennet/Instagram

Bolt, a world-renowned athlete touted as the fastest man on earth previously said he was looking forward to settling down and starting a family with his flame.

And what’s a better way to spend your retirement fortunes if not with your family? 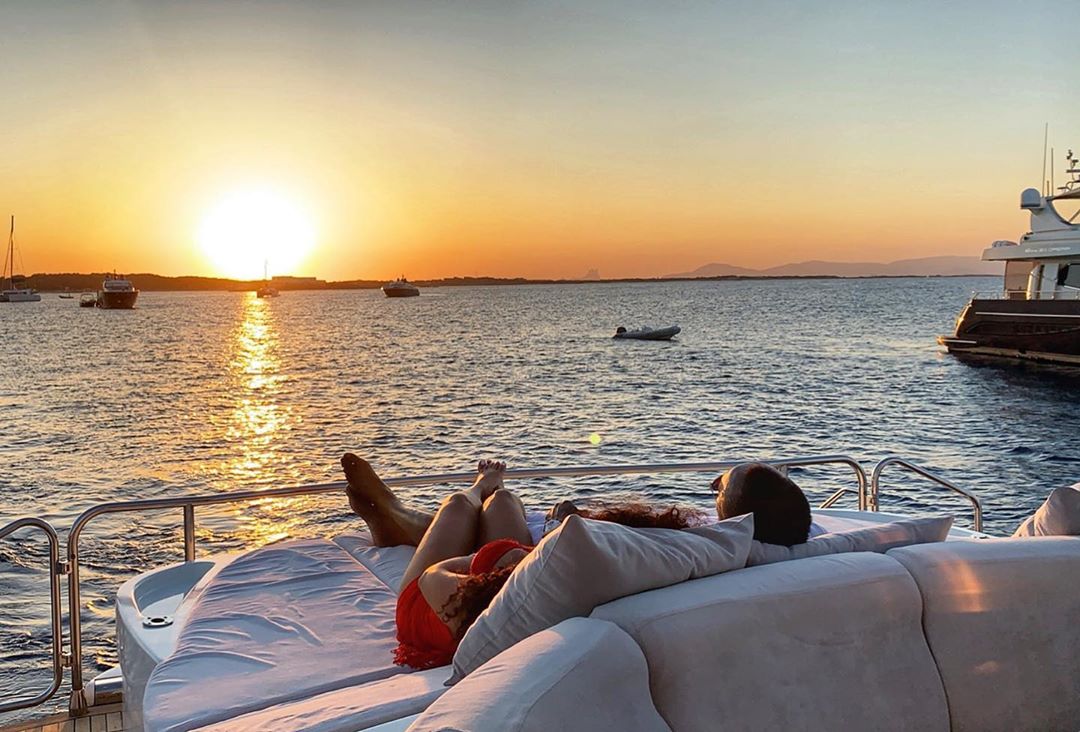 In 2016, Bolt in an interview said he was looking forward to being a father saying that he had taken enough time to ensure that he was with the right person.