A Nigerian man namely Mike Eze-Nwalie Nwogu has rubbed netizens the wrong way after photos showing him walking in the streets in the company of two chained women went viral on social media.

Eze-Nwalie Nwogu, 30, also known by the moniker Pretty Mike in Nigeria, has reportedly apologised for his dehumanizing action toward women after online users took to social media to protest.

His apology reportedly comes one year after developing the practice of putting women on chain to events.

His first appearance at a wedding with chained women early last year did not attract much attention, but the more he engaged in the stunts, the more it captured the attention of online users and authorities in Nigeria, sparking public fury.

An online user namely Carolina said: “What nonsense is this man doing?”

A Facebook user namely Jorge said: “Someone needs to stop this!”

Another online user namely Sendra said: “This guy is insane, Nicki Minaj only did something like this for pictures and I still think it was wrong. What are they trying to prove really?”

The long arms of the law finally caught up with Nwogu in mid January. He was arrested and later released after signing an undertaking to desist from the act.

“I, Mike Eze Nwalie, A.K.A Pretty Mike of 21A Magodo GRA, Luma Street, do hereby undertake to stop whatever act of putting girls on a leash or any other degrading treatment to ladies and guys. I am aware that such act offends the law of the State of Lagos and if I repeat it again, there will be legal act towards me. I undertake to issue a letter of apology to the public effective from tomorrow on all my social media platforms,” promise Nwogu in a statement seen by Nigerian news outlet Vanguard.

Speaking on the matter, Nigeria’s Attorney General and Commissioner for Justice, Adeniji Kazeem said the State Government will not tolerate any anti-social behavior that attempt to dehumanize any citizen in the State.

Kazeem said the Nigerian Government is determined to prosecute any individual or group of persons who violate any law of the State under any guise. 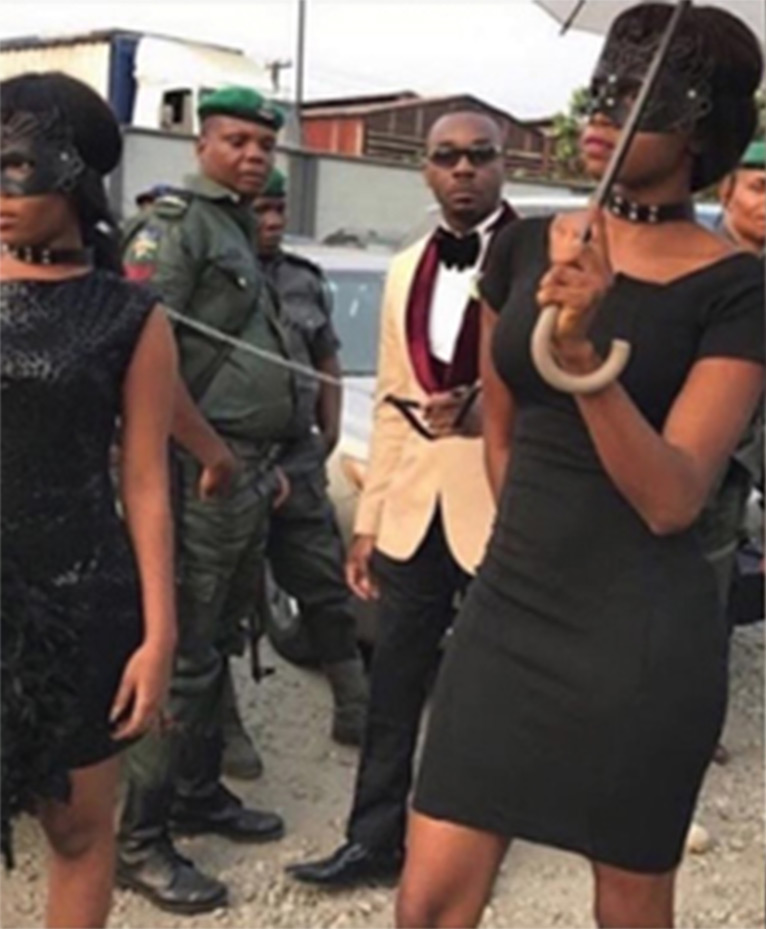 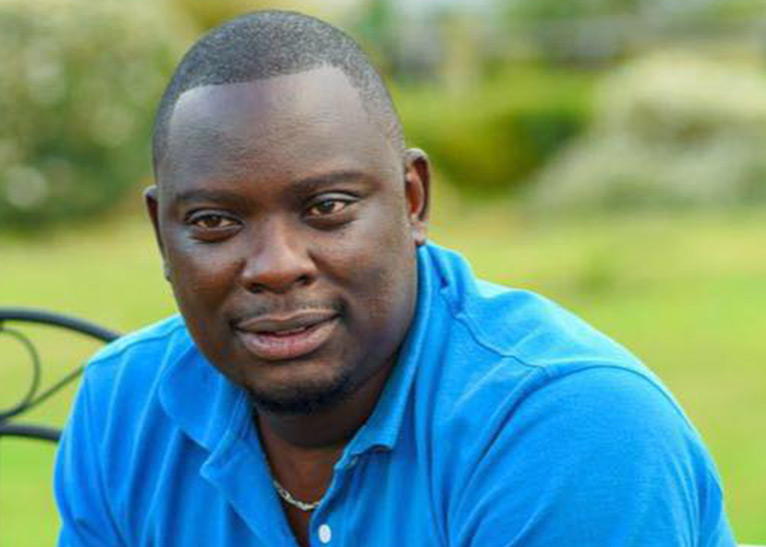 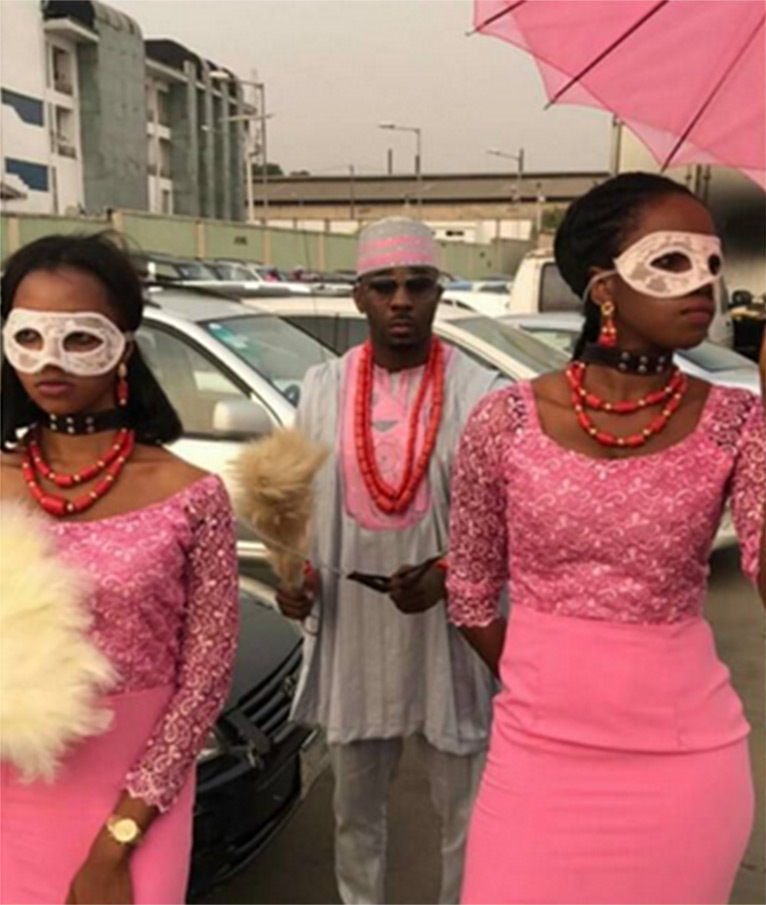 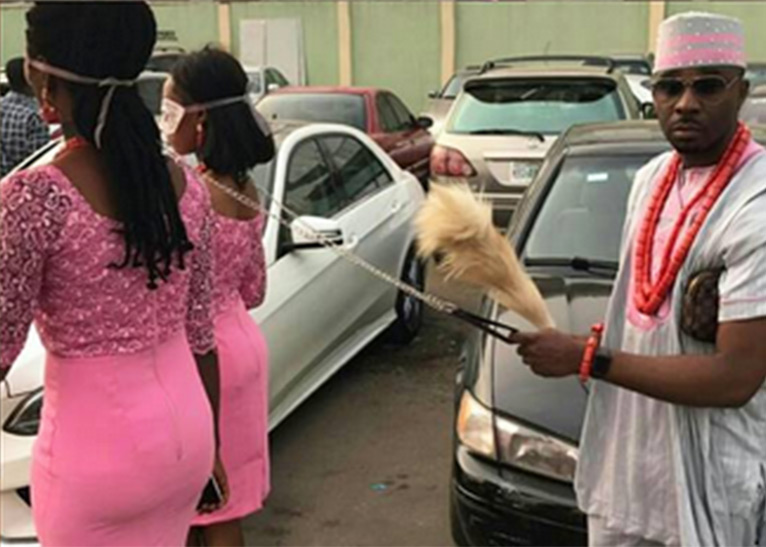 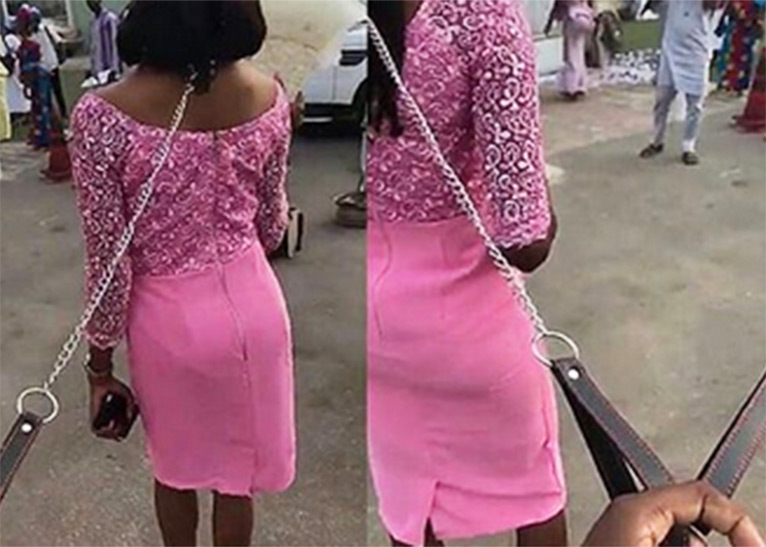 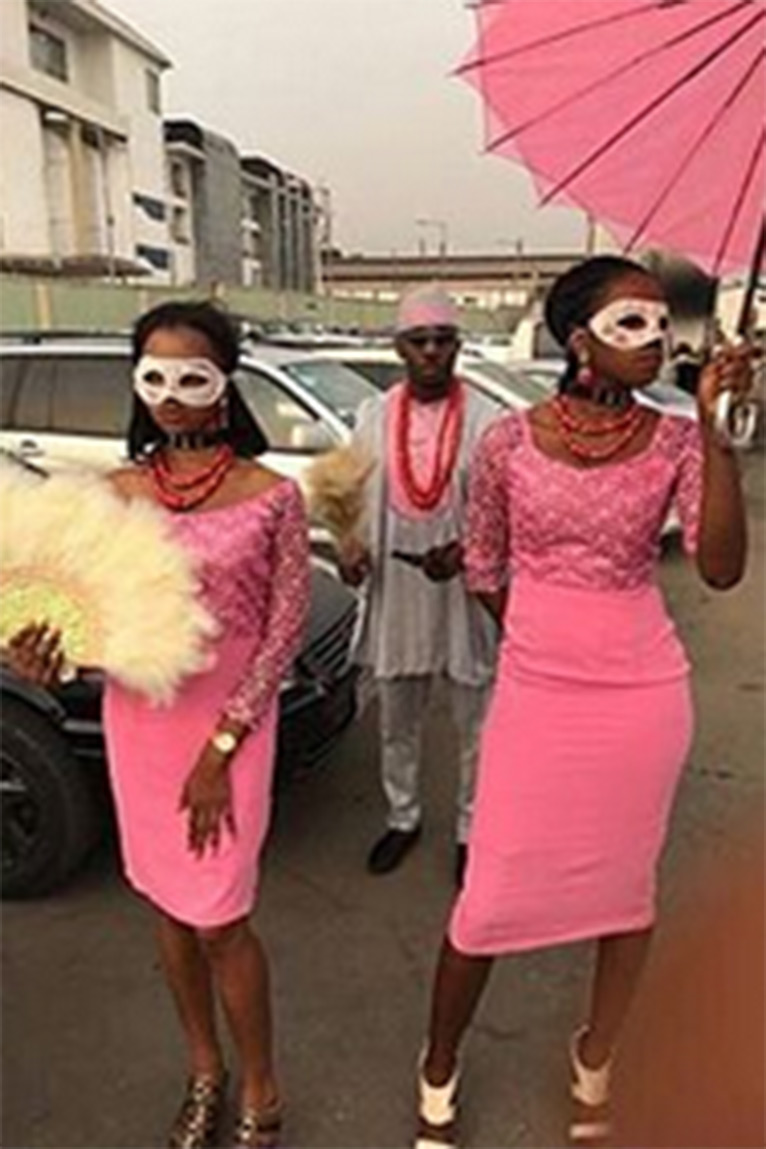 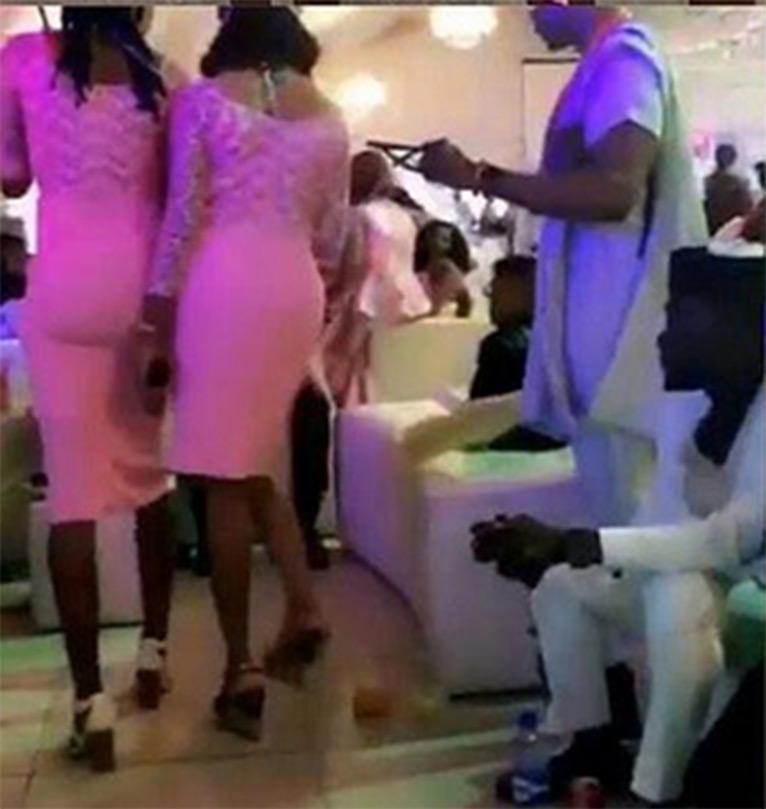 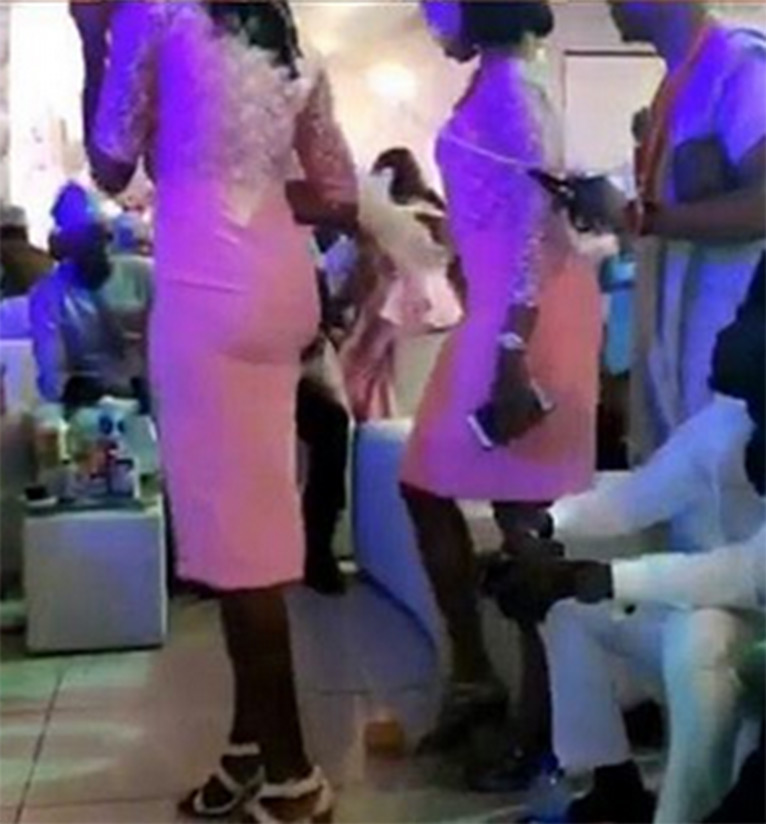