The ceremony which took place at a mosque in Mombasa was graced by area governor Ali Hassan Joho in what many termed as a surprise appearance by the county chief.

Mombasa County director of communications Richard Chacha had told EDAILY on phone Wednesday that the governor was out of the country and would not make it for Kiba’s wedding.

“The governor is in France for the Global Water Summit. I don’t think he would have returned to Kenya by April 19,” said Richard Chacha Wednesday afternoon.

A well-placed source tells EDAILY that Governor Joho jetted into Kenya late Tuesday for Kiba’s wedding, and would fly out of the country after the ceremony. 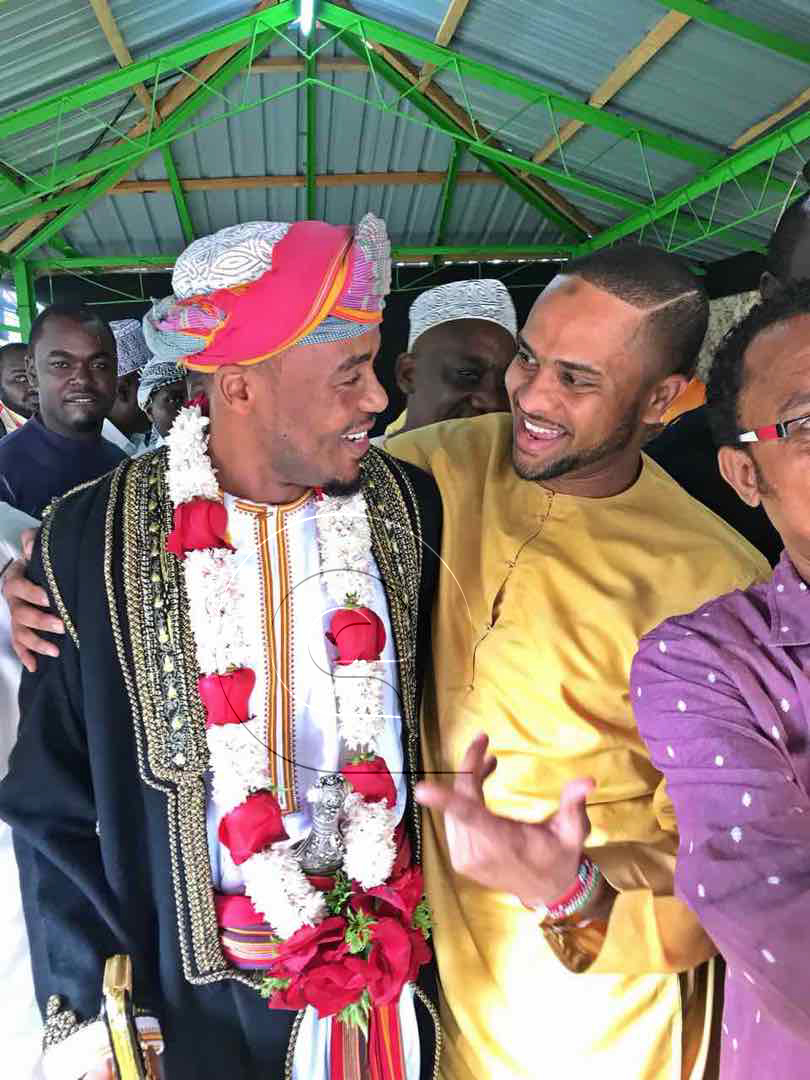 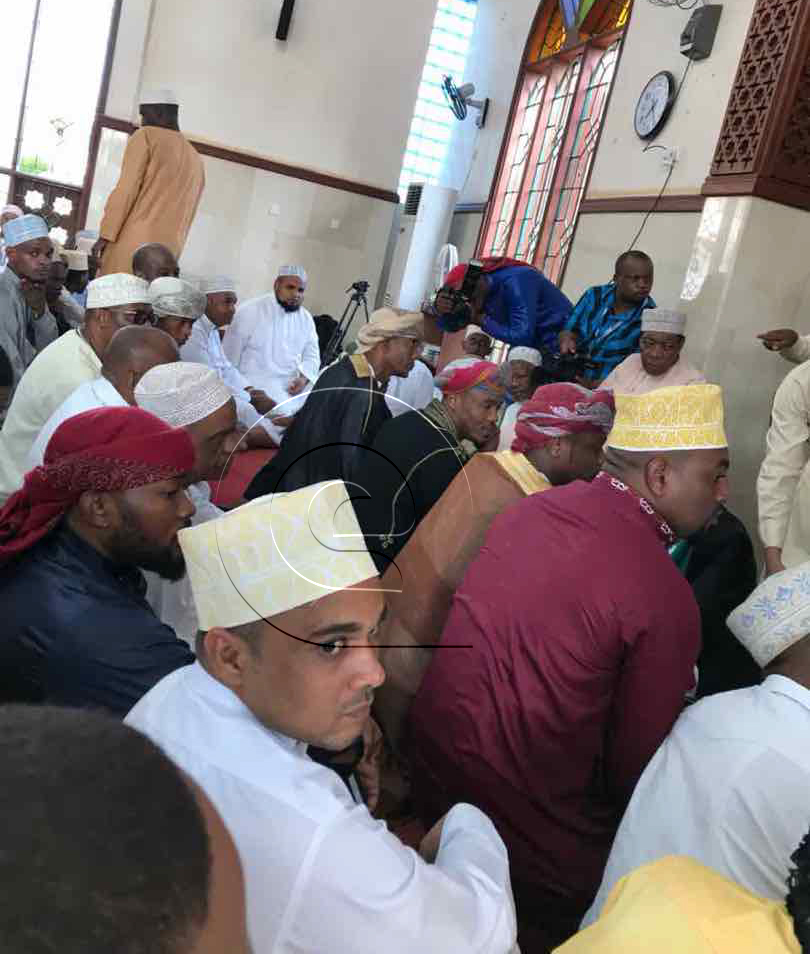 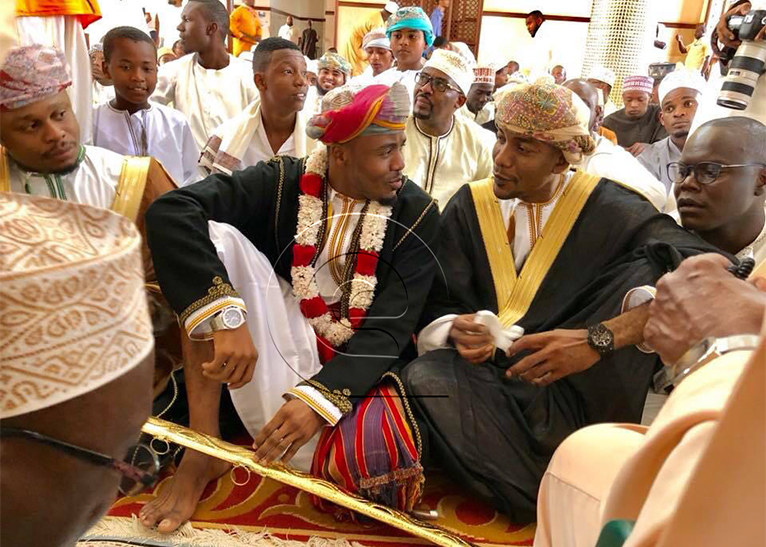 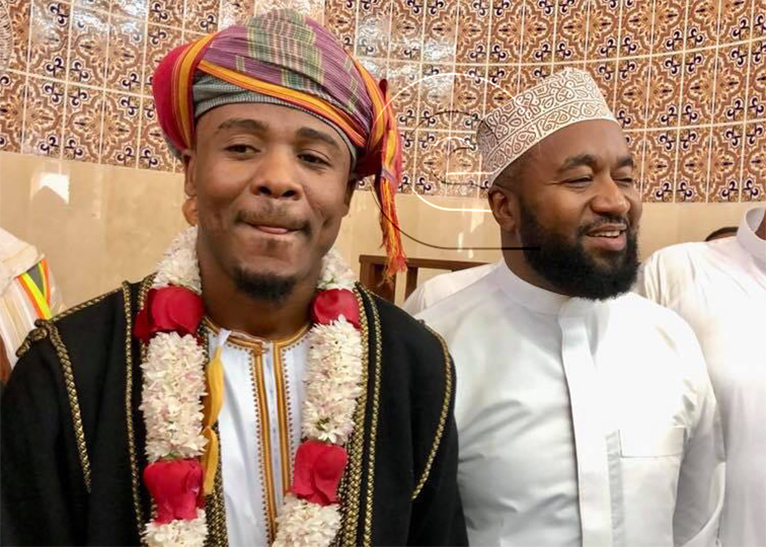 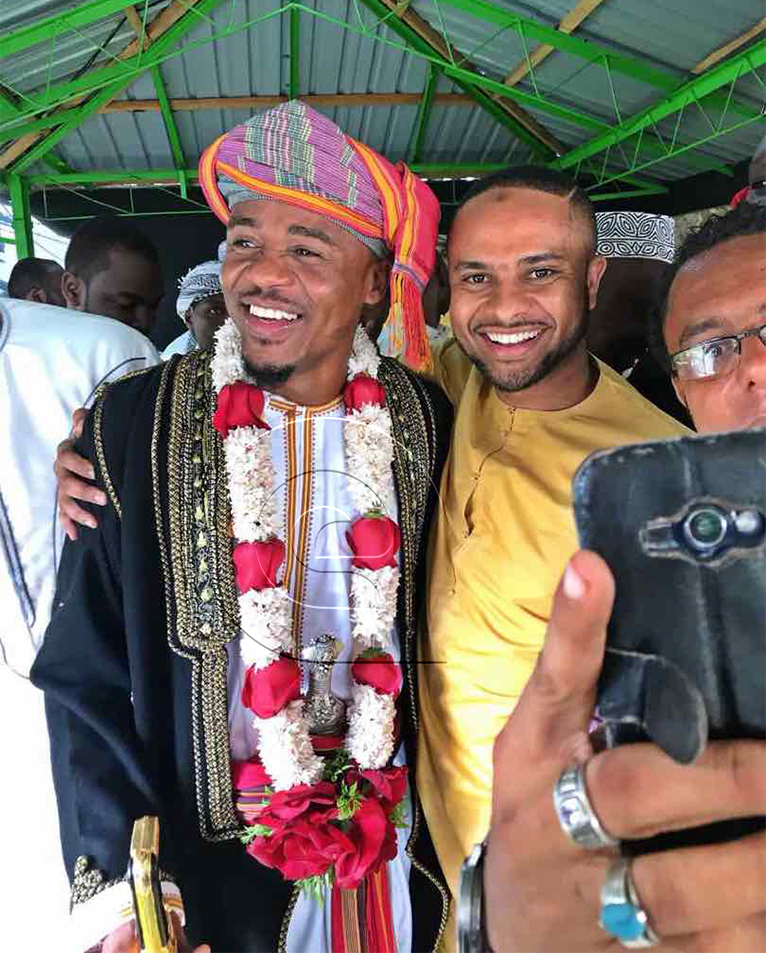