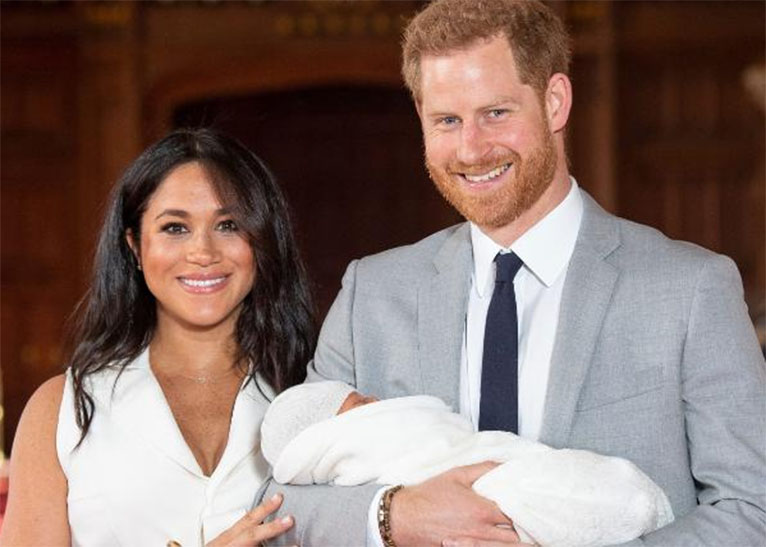 Prince Harry, Britain’s Duke of Sussex, has accepted substantial damages and an apology from a news agency which took photographs of his home from the air, Buckingham Palace said on Thursday.

Harry’s lawyer said Splash News and Picture Agency had chartered a helicopter in January to take photos and film the private home of Harry and his wife Meghan, a former American actress, in Oxfordshire, central England.

The couple had chosen the property because of its high levels of privacy and were forced to move out after the pictures were taken, his lawyer said.

“The syndication and publication of the photographs very seriously undermined the safety and security of the Duke and the home to the extent that they are no longer able to live at the property,” the lawyer said in a court statement.

“The property had been chosen by the Duke for himself and his wife given the high level of privacy it afforded, given its position in a secluded area surrounded by private farmland away from any areas to which photographers have access.”

Harry, Queen Elizabeth’s grandson, and Meghan attract a huge media interest and are treated like Hollywood superstars. But they have a strained relationship with the press and have in the past asked for respect for their right to privacy.

The pictures taken by Splash, one of the world’s largest celebrity-focused photo agencies, showed the inside of the couple’s home, including their dining room, bedroom and living room.

They were later published by The Times newspaper and online by other publications.

Splash said the decision to take the photographs was an “error of judgement” and that steps have been taken to ensure it will not happen again.

Harry and his older brother William have never made a secret of their dislike of the media after their mother Princess Diana was killed in a crash in 1997 as her car sped away from chasing photographers.

Earlier this month, Harry and Meghan avoided posing for the traditional photo outside the hospital after the birth of their first child.

This did not go down well with some of the British media, which lamented the decision as a departure from more than 40 years of tradition.