In his speech at Achola’s home in Karen, the President referred to his daughter-in-law to-be as “highly-educated, soft-spoken and a girl his family loves.”

Before the ceremony (where Jomo was introduced to Achola’s family) the pair’s relationship had remained a well kept secret.

However, the two had been spotted together at several public events. They attended a past Jamuhuri Day celebration together and they were also seen together when U.S. President Barack Obama visited Kenya as well as during the Pope’s visit.

Jomo and Achola are expected to tie the knot in December this year.

Achola’s heritage is very exotic. She has both Kenyan and Ugandan bloodlines. Her mother, Ruth Theddesia Ngobi is sister to Raychelle Omamo, the Cabinet Secretary for Defence.

Achola’s maternal grandfather, William Odongo Omamo, was a Minister for Agriculture, Minister for Environment and Natural Resources and a former Member of Parliament for Bondo Constituency and Muhoroni Constituency. 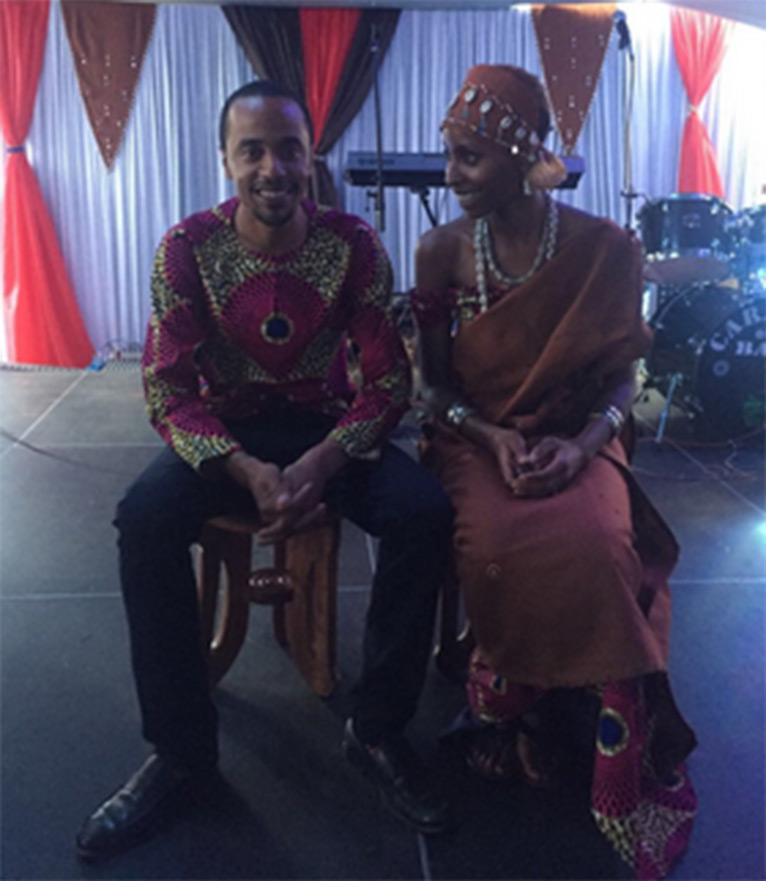 The Itara ceremony was heavily themed on Kikuyu traditions, with the bride and groom wearing traditional regalia [PHOTO/COURTESY] 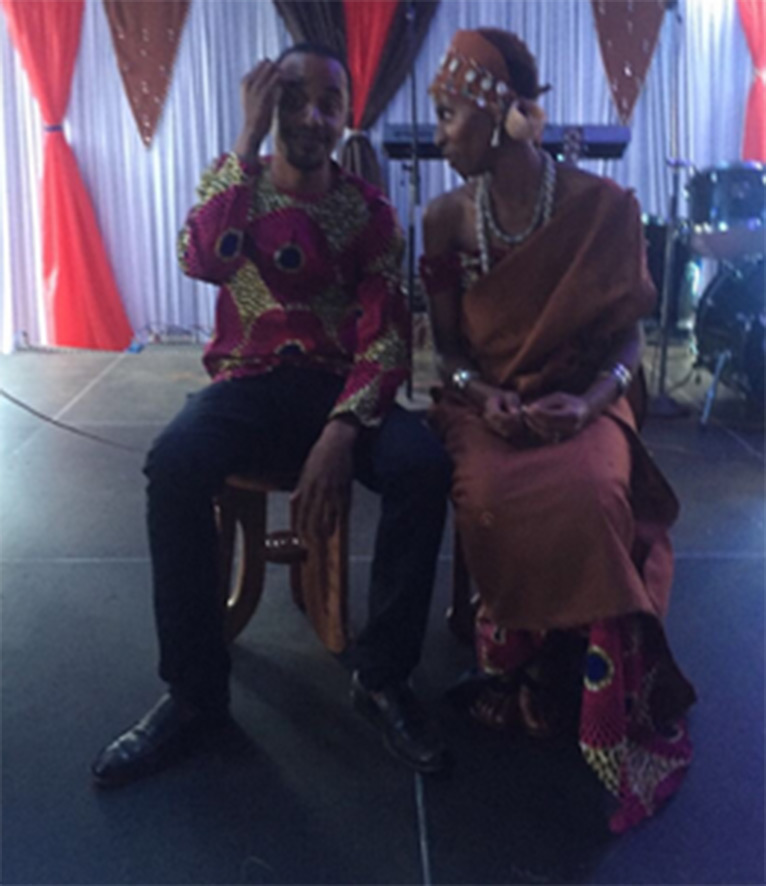 Jomo and Achola shared a light moment, evidently happy to belong to each other [PHOTO/COURTESY] 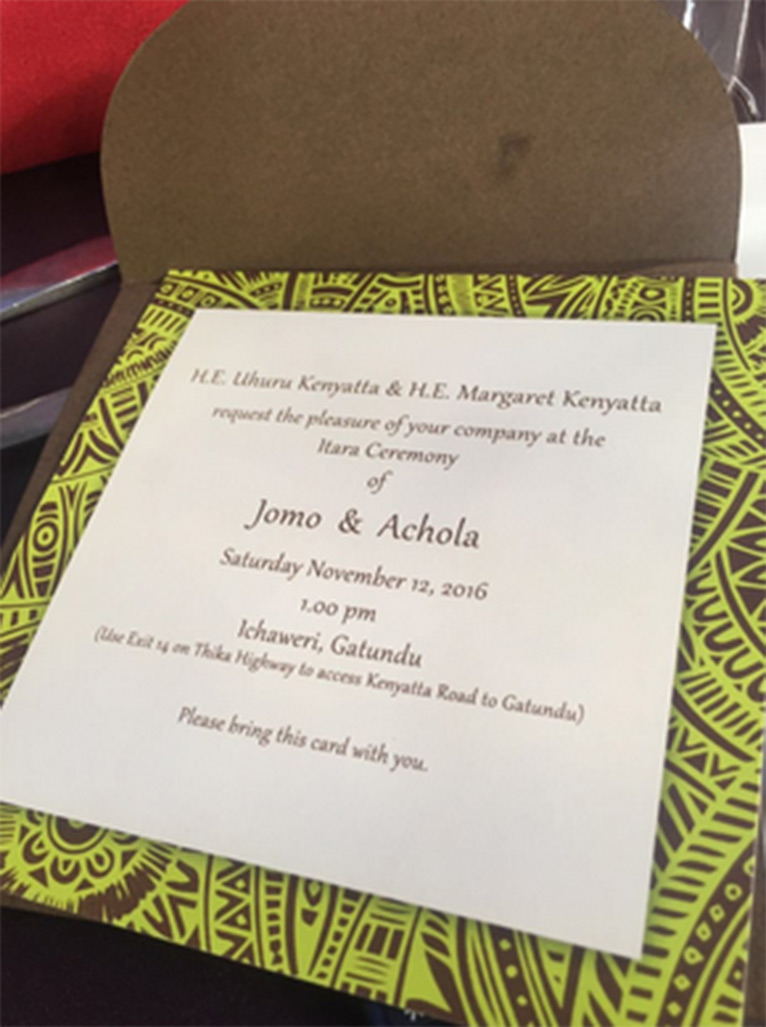 Invitation to the Jomo and Achola Itara ceremony [PHOTO/EDAILY] 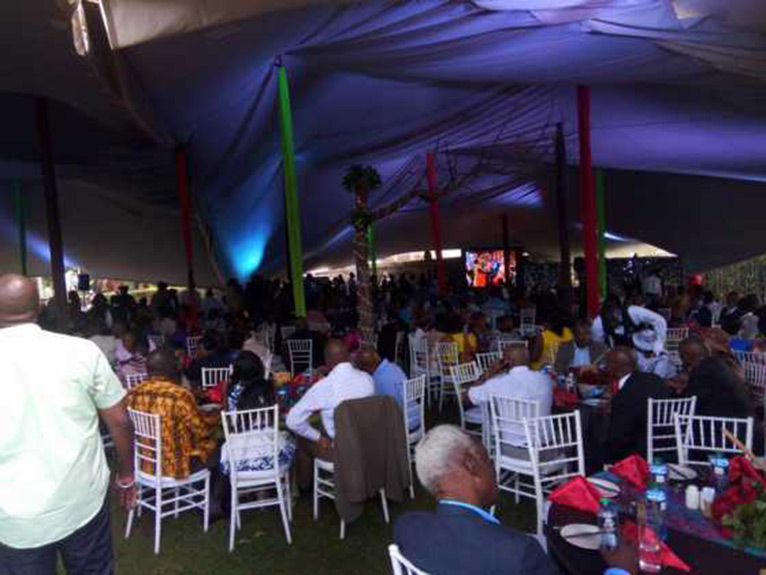 The Itara ceremony was well-attended [PHOTO/COURTESY] 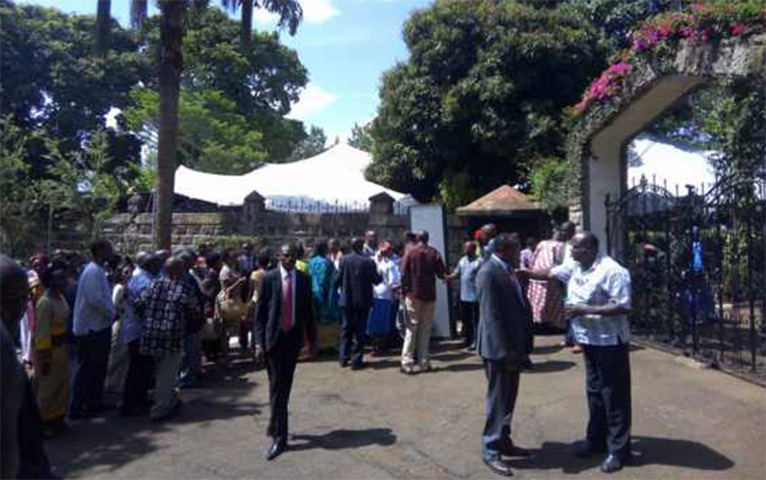