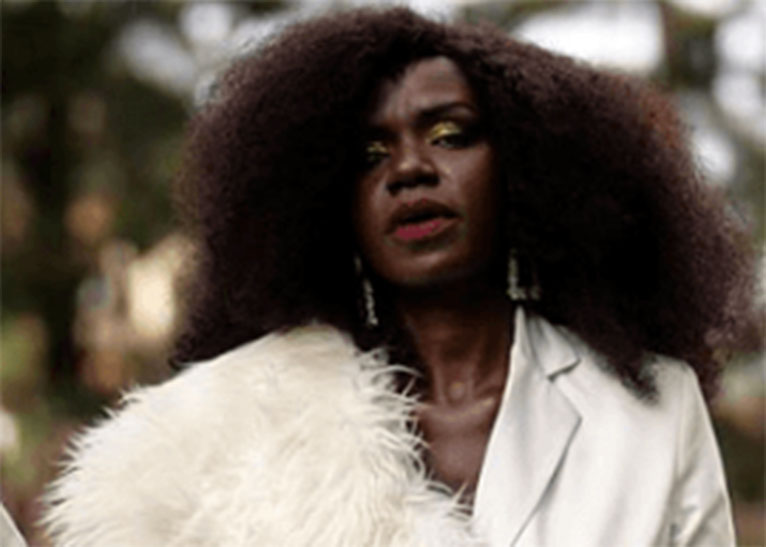 An Uber driver, who has been accused of “trying to attack” musician Crystal Asige of the now-popular “Extravaganza” song says a “misunderstanding” between him and the artiste arose from his lack of knowledge that Asige is visually impaired.

“WARNING: Nissan KCU317X. This Uber driver tried to attack me last night at the end of my trip on the way home from the studio at midnight: DIVON KIMONDO MAIGUA 0721403854. Do not use this driver, or enter this car — to all women, especially with a disability,” wrote Asige on Twitter in a post which has attracted over 930 retweets.

EDAILY reached the accused, Maigua, for comment and below is his side of the story:

“I picked the customer [Asige] from Jacaranda Avenue in Lavington, Nairobi on Thursday evening. Her destination was Muringa Road in Kilimani. After she requested the ride, I saw her being brought to the car by another person.

“She talked briefly with the person and got into the car and asked me to start the ride, which I did.

“As we approached her destination, I told her to guide me to the exact location she was going.

“She said on the route we were at the time, I would drive down, and see a black gate. And true, I saw the gate. She asked me to hoot so that it could be opened, a request I heeded.

“However, nearly 10 minutes later, no one came to open the gate.

“Given I was at work, I asked her if I could end the trip in preparation to receive another request.

“She said I shouldn’t until I ensured she was safely home.

“As I was wondering what to do, I saw a security guard manning a nearby gate. I approached, and asked if he could come to the car and identify the customer.

“When I opened the door for him to have a look at her, he immediately said he knew her as one of the occupants in the apartments he was manning.

“He told me that the lady is visually-impaired and that was why she had asked to be taken to her door step.

“God knows, I hadn’t known that fact until then. Had I known, I swear, I wouldn’t have asked her to step out of the car alone.

“It was at that point that I ended the trip, and offered to drive her into the compound to whichever point she wanted me to take her.

“She, however, refused my offer, and claimed I mistreated her. She, instead, asked the watchman to walk her in. She had already paid the fare (Ksh150) via M-Pesa.

“I felt so bad about myself; had I been keener, I would have noticed that she was visually impaired. Unfortunately, I overlooked that need, something that I am humbly sorry for.

“On Friday, I woke up to social media news that my name had been dragged into accusations that I attacked the customer. No, I did not do that, and CCTV footage at the apartments can prove me right. I urge the police handling the case to have a look at those CCTV recordings in order to establish the truth. Never in my life have I ever beaten up a woman. And, if indeed I beat her up, or even tried to beat her up, the watchman would have prevented me from doing that.

“She filed a report at a Kilimani police post, and on Friday morning, I went to record my version of the story.

“I hope the truth comes out; I am just a mere driver, trying to survive these hard economic times, and I wouldn’t want to lose my job.”

Asige says she reported the alleged mistreatment to Uber, who have taken up the matter.

“Thank you everyone. I reported this to Uber and they escalated it immediately. Someone from their London office phoned me within minutes to take my statement. I am now waiting for their feedback,” said Asige on Twitter Friday.