Githeri man rose to national fame in the August 8 general election, after he queued while carrying a meal known locally as githeri in a plastic a bag, and his picture, thereafter, went viral. 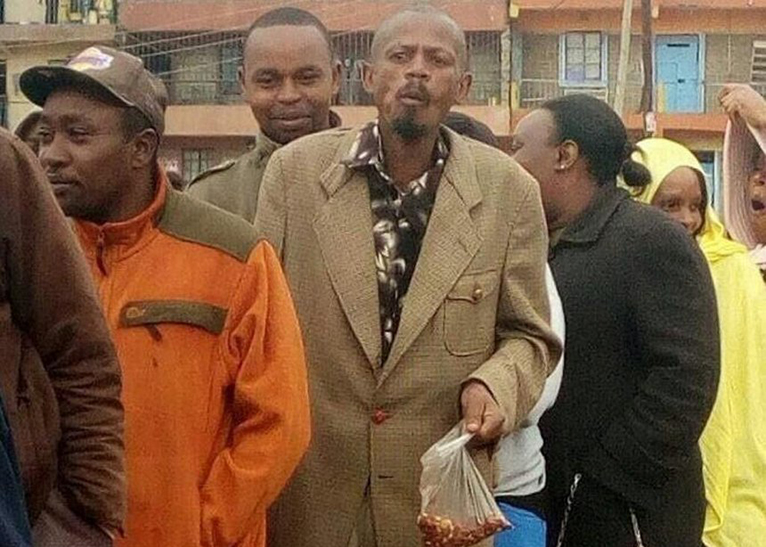 During the August 8 general election, Githeri man wore a brown checkered coat, a white and black shirt, a pair of brown trousers and black shoes. He did not look as polished as he did on October 26, when he was spotted clad in a full grey suit, a brown belt, a light blue shirt, a beige necktie and a black pair of shoes. 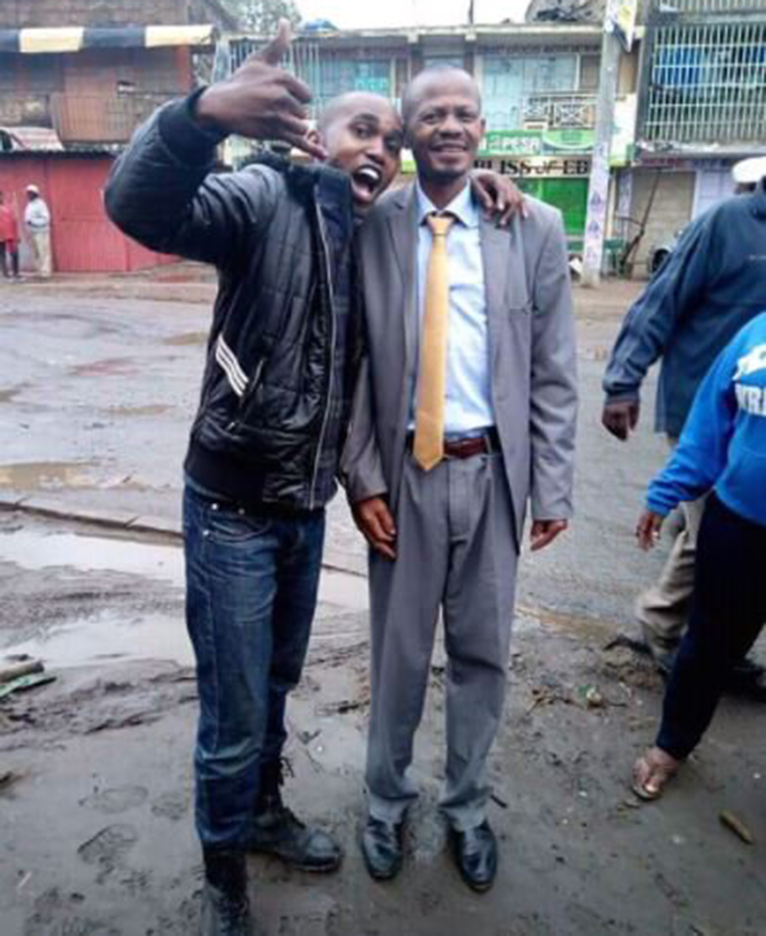 Since becoming an overnight success, Githeri man’s fortunes improved nearly-instantly, with different corporates choosing to award him with an array of products.

Githeri man was given a parcel of land in Ngong, an expensive phone, cash, among other goodies.