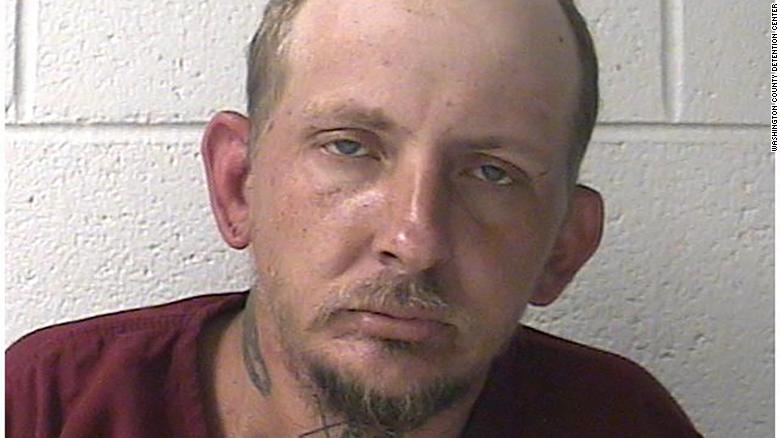 A 40-year-old man named Tupac A Shakur is presently being held by police officers in Tennessee, U.S, over alleged drug possession.

Mr. Shakur, who – according to CNN – had active warrants out for his arrest – was reportedly found with methamphetamine.

The officers, reportedly acting on a tip-off from members of the public, found the suspect inside his car in Bristol on Saturday and attempted to arrest him.

He however resisted and pulled a knife on the officers before they eventually overpowered and arrested him.

According to the American media house, syringe and bags of methamphetamine were found in his car.

He was charged with aggravated assault, meth possession as well as having unlawful drug paraphernalia, and remanded at the Washington County Detention Center.

Shakur shares the same name, even the same middle initial, as late rapper Tupac Shakur, who was killed in September 1996 at age 25.