Radio presenter Maina Kageni’s annunciation Wednesday that he will be on the ballot on August 8 for the position of Nairobi Woman Representative, took social media by surprise.

Kageni, in a two-minute video clip, shared extensively on social media, tells Jubilee Party’s Rachel Shebesh and ODM’s Esther Passaris to brace themselves for a bruising battle in the forthcoming general election.

In the video, Kageni goes ahead to show what looks like clearance certificates by the Independent Electoral and Boundaries Commission (IEBC) to run for the position of Woman Rep.

eDaily, however, understands Maina Kageni cannot be cleared by the IEBC to run for Woman Representative seat, given his gender. 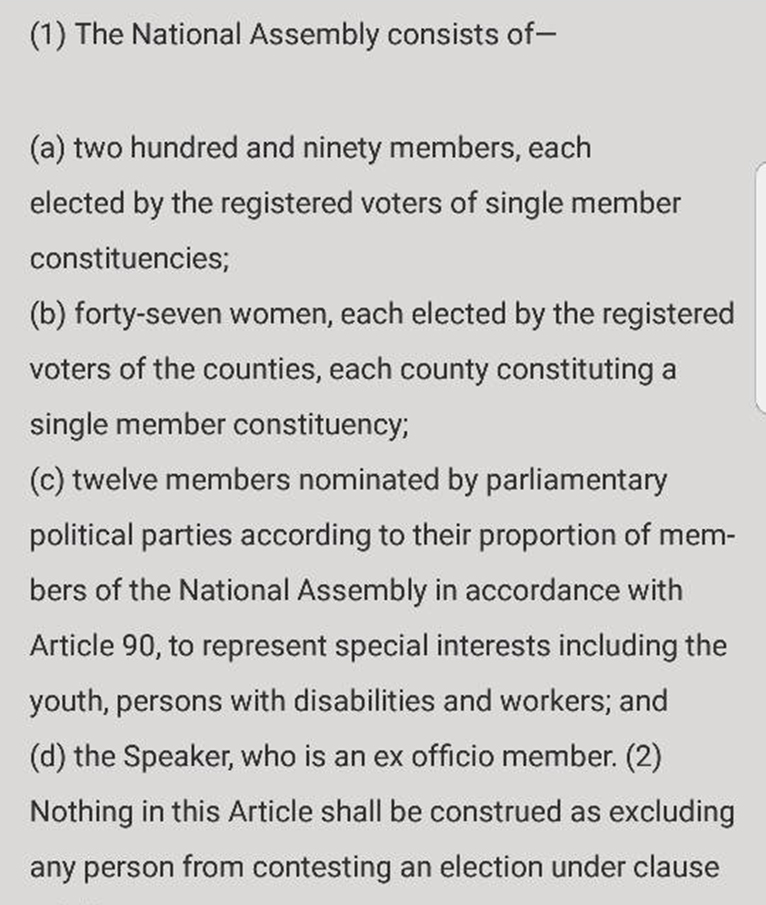 Editor’s note: That leaves us speculating that Maina Kageni’s video was probably an advertisement for the hair weave manufacturer or a media production company that shot Kageni’s”annunciation”; or a video clip done to re-emphasise Kageni’s self-proclaimed reference – the representative of women on Classic 105 FM’s breakfast show, which he hosts alongside Mwalimu King’ang’i.