It now emerges that the Obamas won’t miss out on too much of the White House luxuries because he got a mansion worth £4.8 million (KSh545 million) to look forward to.

The Obamas will occupy the mansion located in the swanky neighbourhood of Kalorama, in Washington DC on January 20, 2017 – after Trump’s swearing in.

The nine-bedroom property is reportedly owned by Joe Lockhart, who served as the White House press secretary under Bill Clinton, and his wife, Giovanna Gray Lockhart, the Washington editor of Glamour magazine, says Metro.

There’s also two en-suite guest bedrooms with walk-in closets and a special suite that would be perfect for First Lady Michelle Obama’s mother, Marian Robinson, who currently lives with the family at the White House.

The mansion is also in a convenient location – only two miles (3.2 kilometers) away from the White House, and close to Obama’s daughter’s high school, the Sidwell Friends School.

The magnificent residence is expected to cost the Obamas a staggering $22,000 (KSh1.9 million) a month to rent while Sasha finishes off high school. 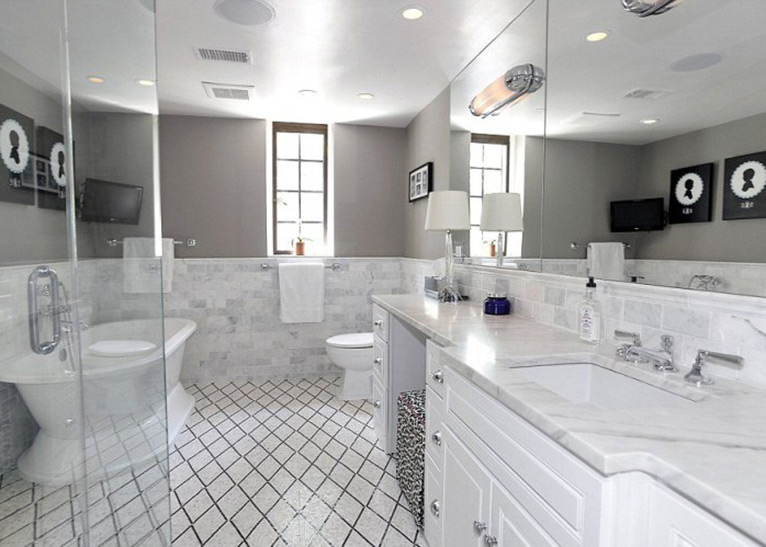 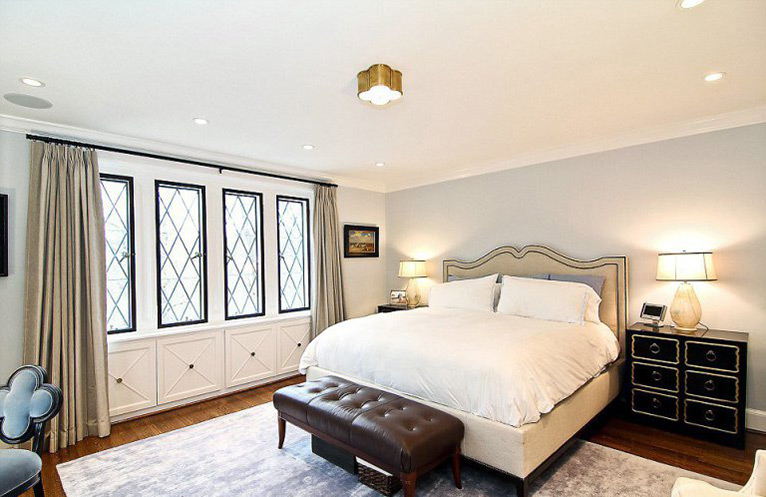 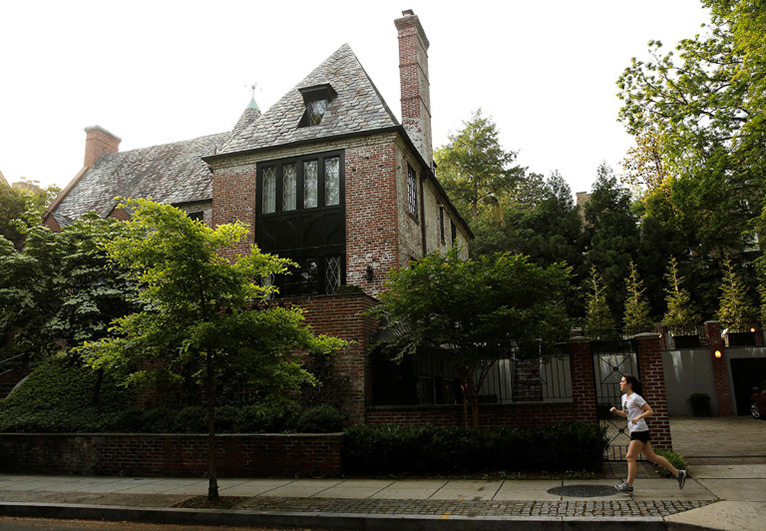 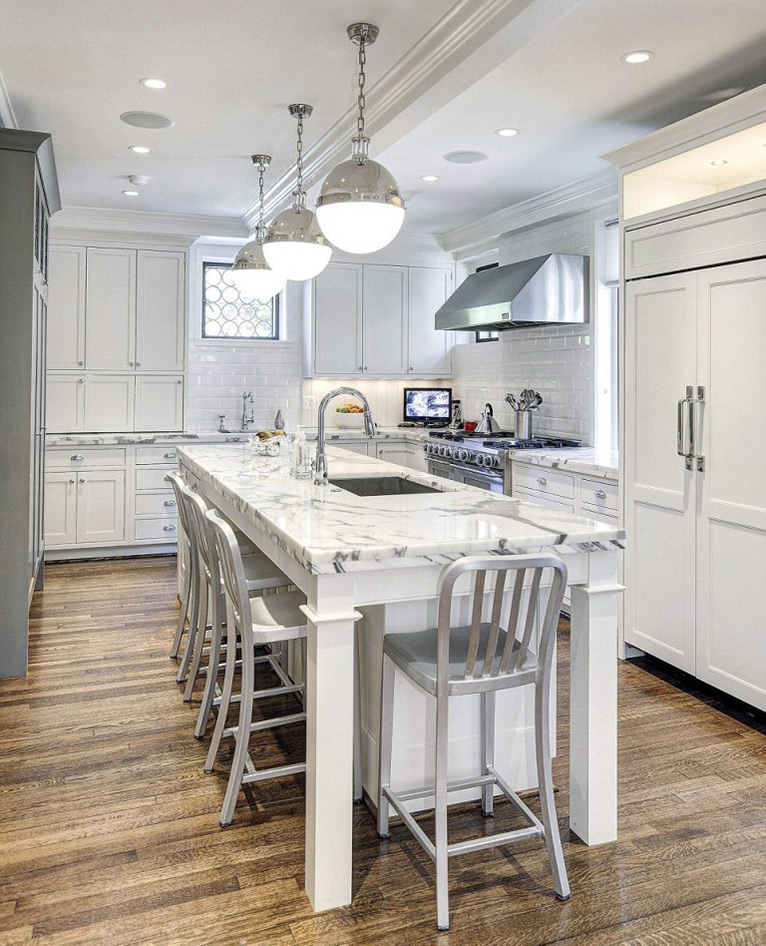 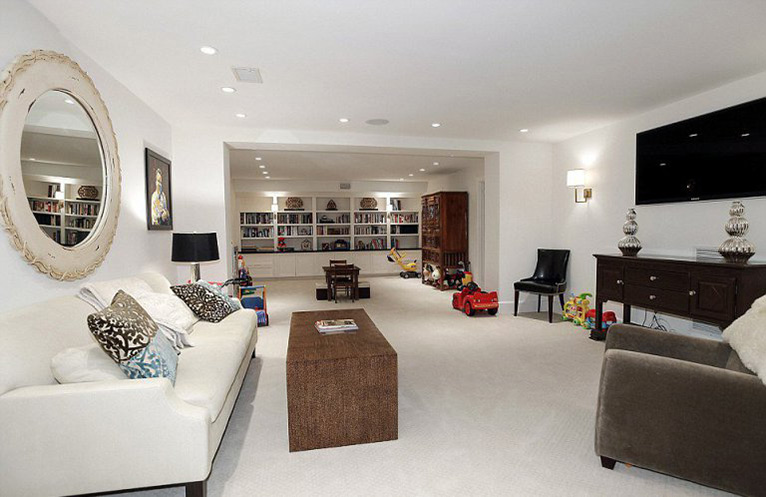 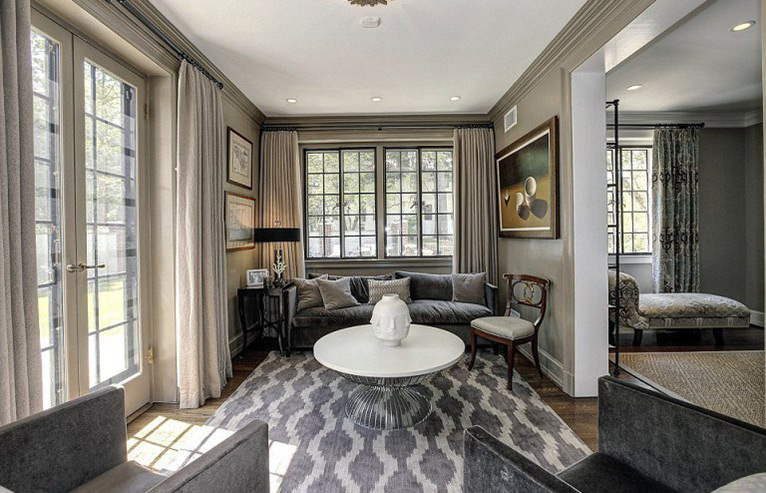 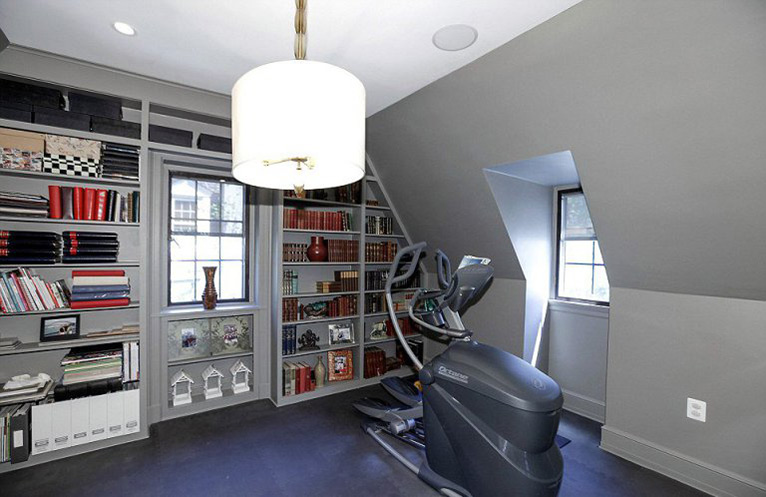 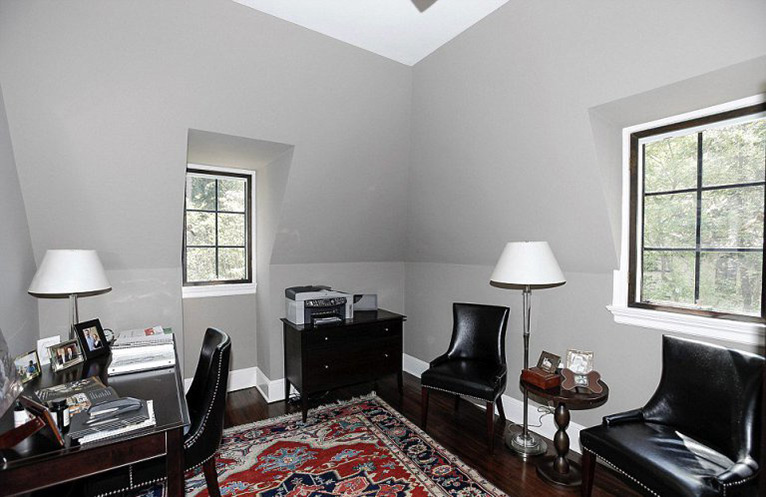 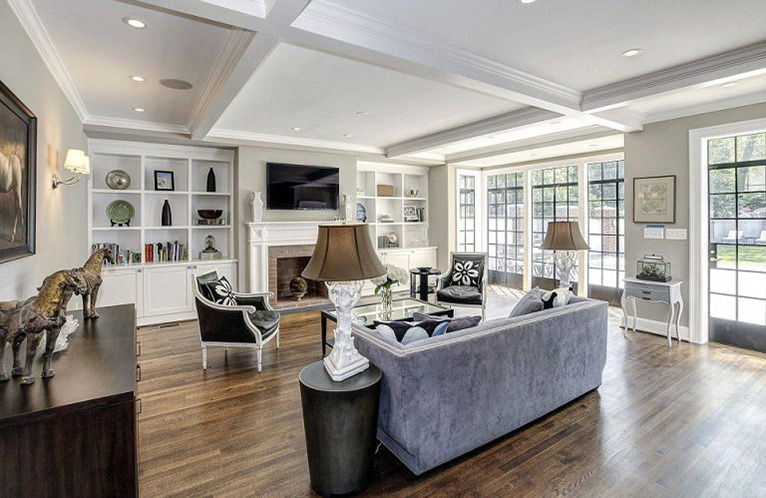