Top names in the African entertainment industry converged in Nairobi last night to officially kick off the fourth season of Coke Studio Africa.

The launch party, which was held at Coca Cola’s headquarters, was headlined by global R&B sensation Trey Songz, who will be the guest star on the collaborative music show.

Giving snippets of what viewers should expect when the show kicks off 9th October on Citizen TV, artists rocked the energetic crowd with their chart toppers.

Below are photos from the function: 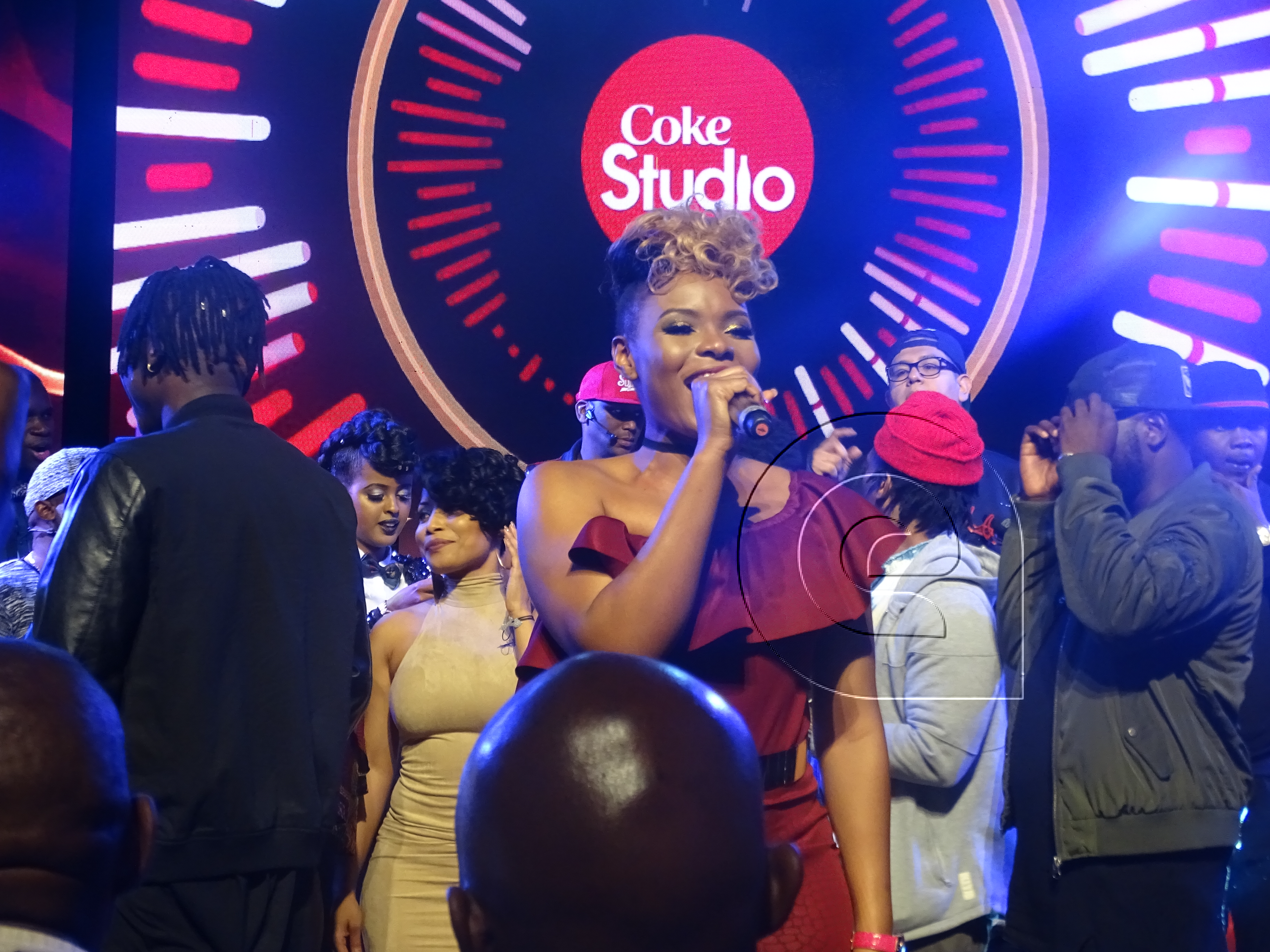 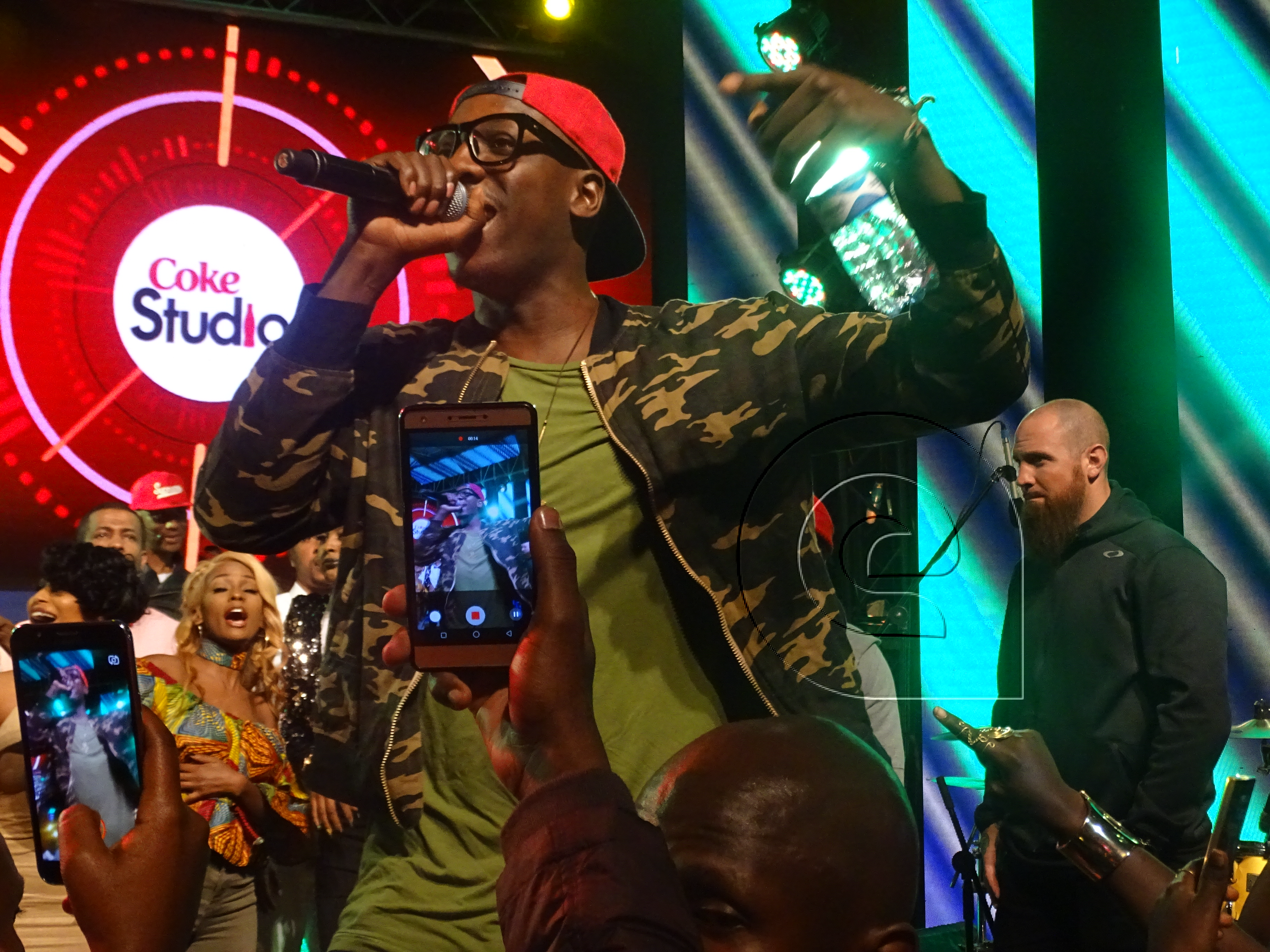 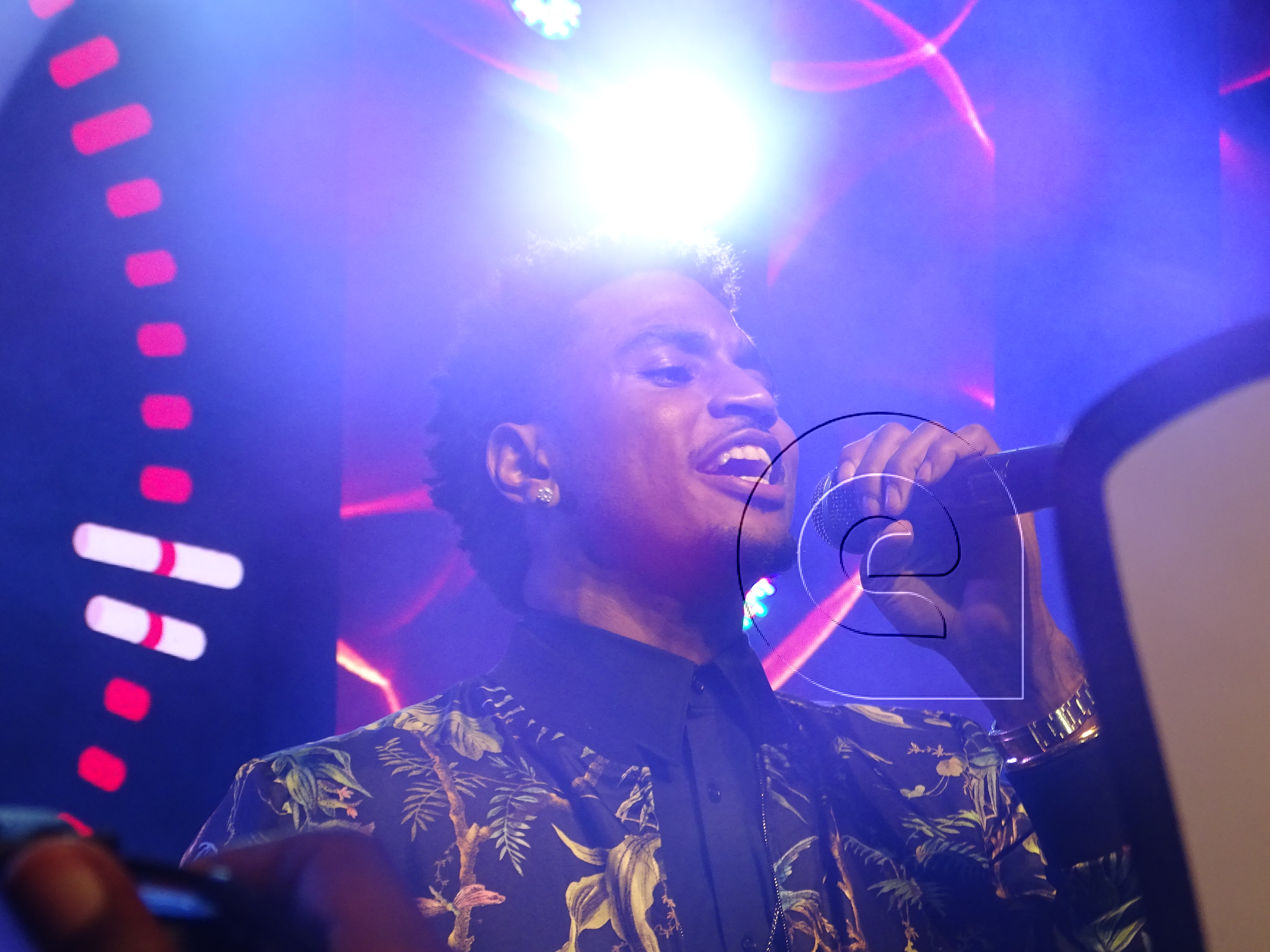 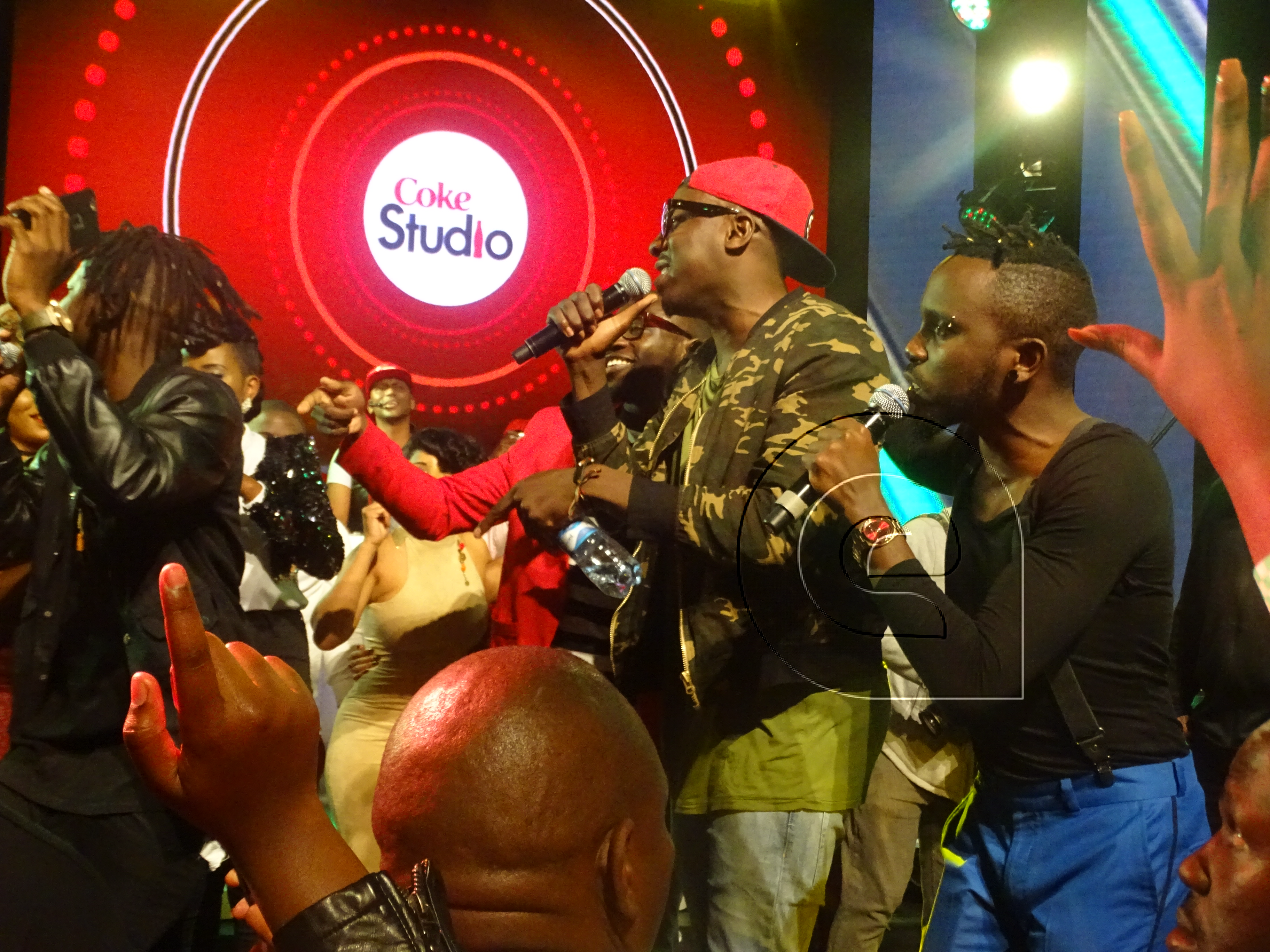 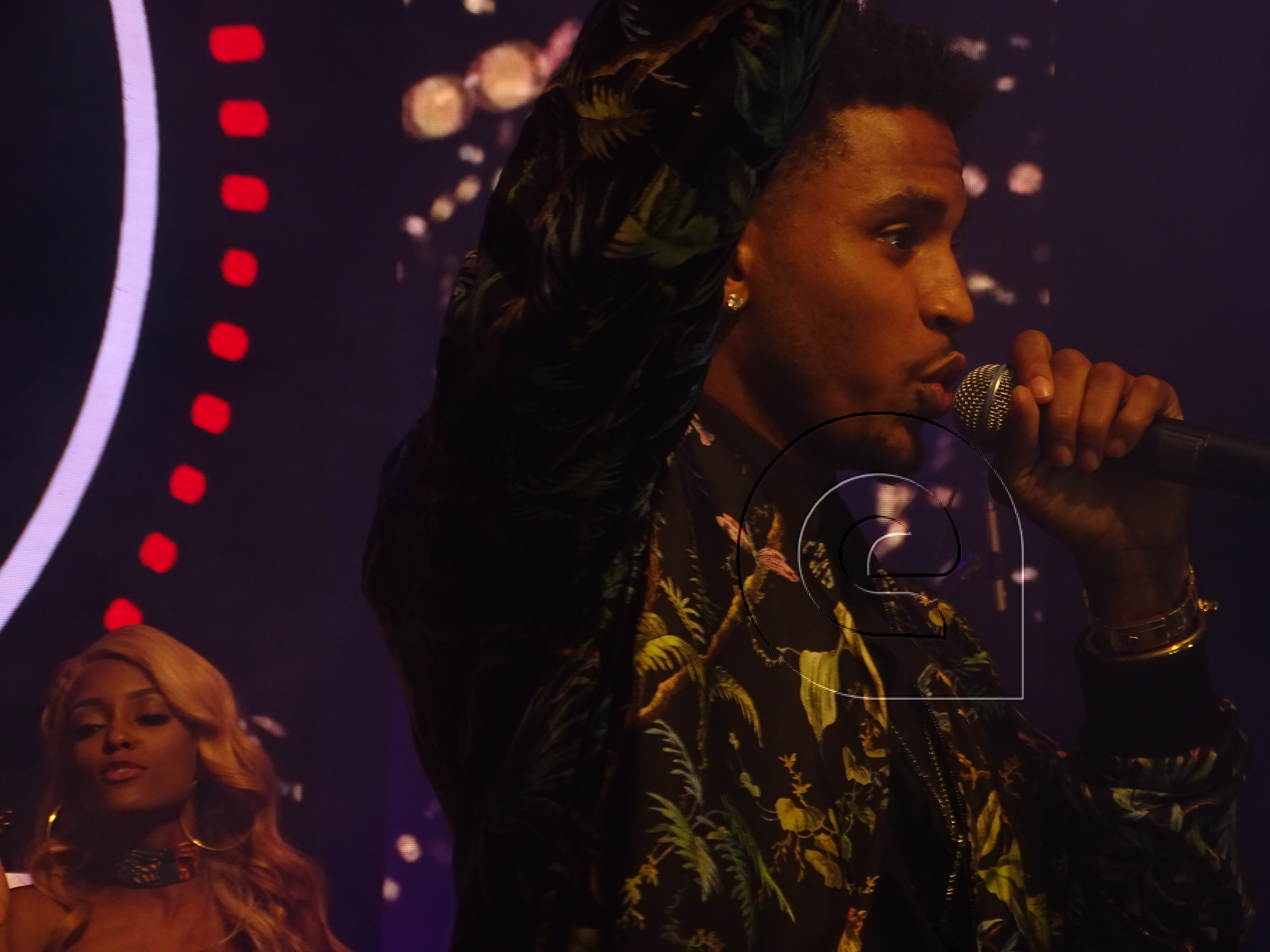 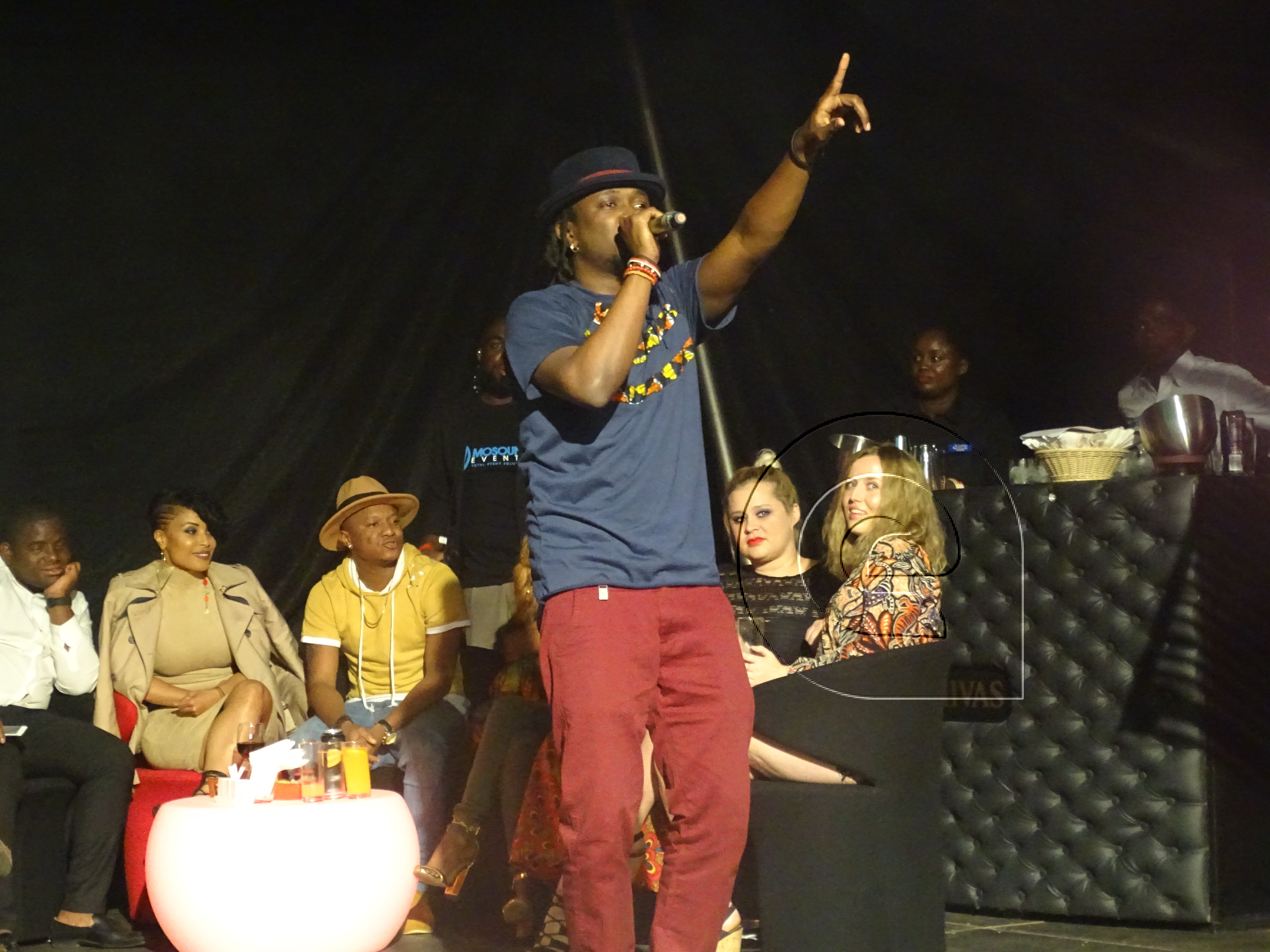 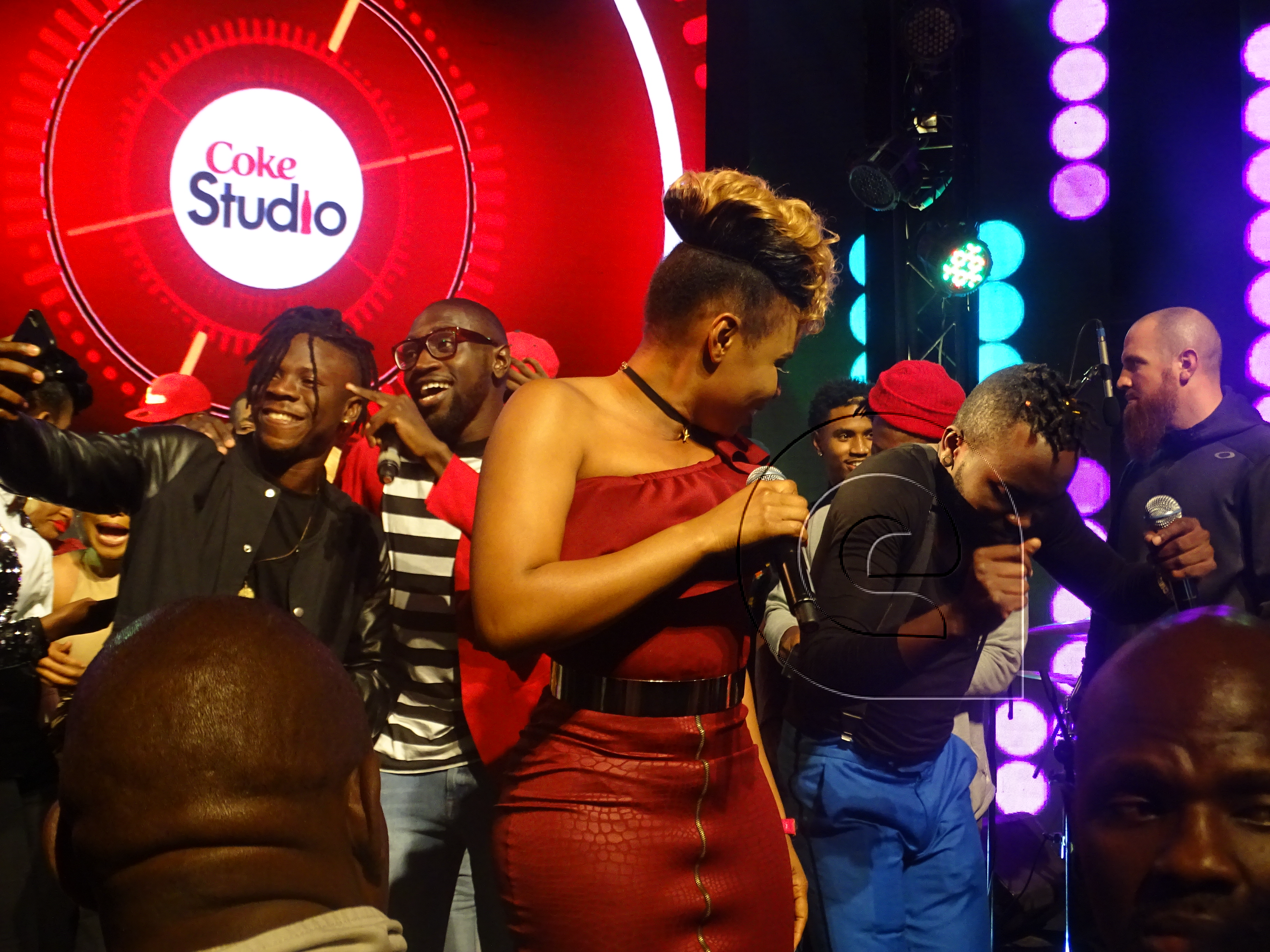