Tanzanian singer Hawa, who featured in the popular song, Nitarejea – alongside Diamond Platnumz in 2011 –, is a pale shadow of her former herself, attributing her reduced frame to chronic alcohol consumption and tobacco addiction. 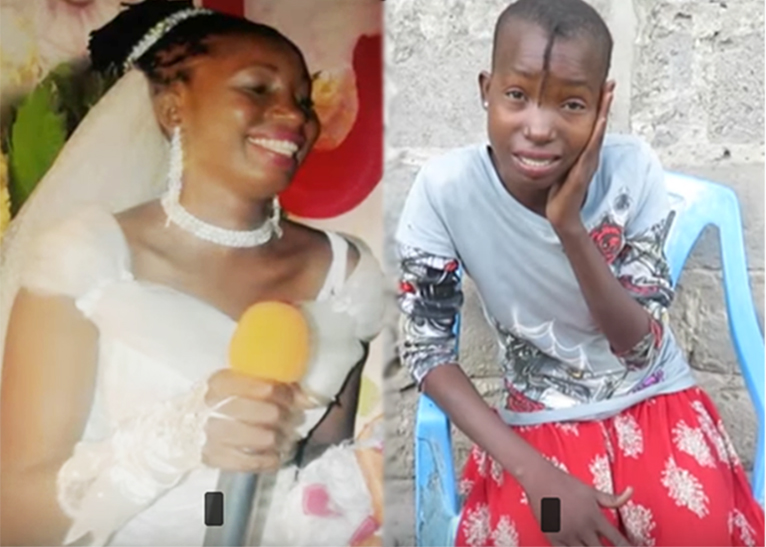 Hawa admits to having a “problem” and is ready to seek rehabilitation services, if help comes her way [PHOTO | COURTESY]

Hawa admits to having a “problem” and is ready to seek rehabilitation services, if help comes her way.

Hawa claims she is battling depression after her partner, whom she tied the knot with two years ago, went missing four months after their wedding. 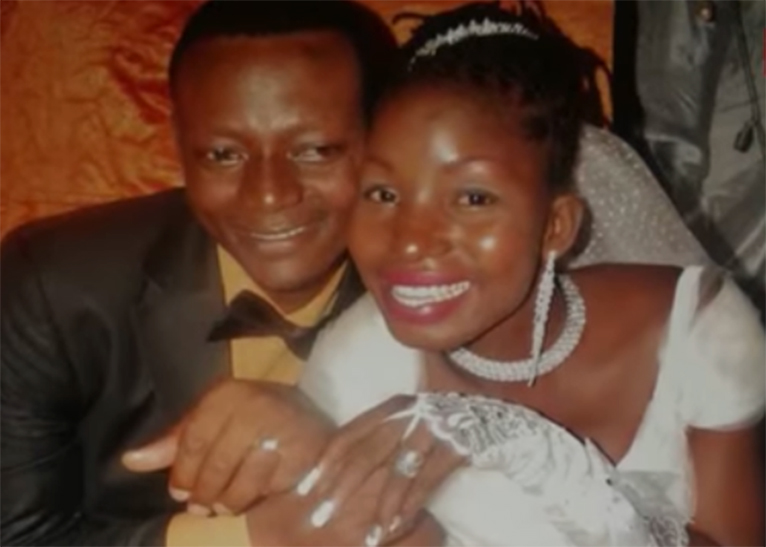 Hawa claims her husband, whom she wed two years ago, went missing four months into their marriage [PHOTO | COURTESY]

“I tied the knot two years ago and decided to put on hold my music projects because my husband had asked me to. Four months into the marriage, my husband told me that he had planned a work-related journey. At that time, I had even changed religions to accommodate him. He met me when I was already addicted to alcohol and tobacco. I enquired if he was okay with marrying an alcohol-cum-tobacco addict. He said he had no issues, whatsoever. I had known him for three months before accepting to marry him.

“Since leaving me behind – four months into our marriage –, I have never seen him! My husband’s absence made depression creep up, pushing me into consuming more and more alcohol; smoking more tobacco sticks. I was waiting on him to return. I had no money to buy expensive alcohol. I, therefore, resorted to cheap liquor,” Hawa told Tanzania’s Global Publishers.

“Throughout the stages of depression that I have gone through, I happened to have lost some acumen in music. But I hope – after seeking treatment –, I would reclaim my position in the music industry,” added the mother of one.