American actor Bill Paxton, who rose to stardom with roles in Hollywood blockbusters such as “Aliens” and “Titanic” has died. He was 61. 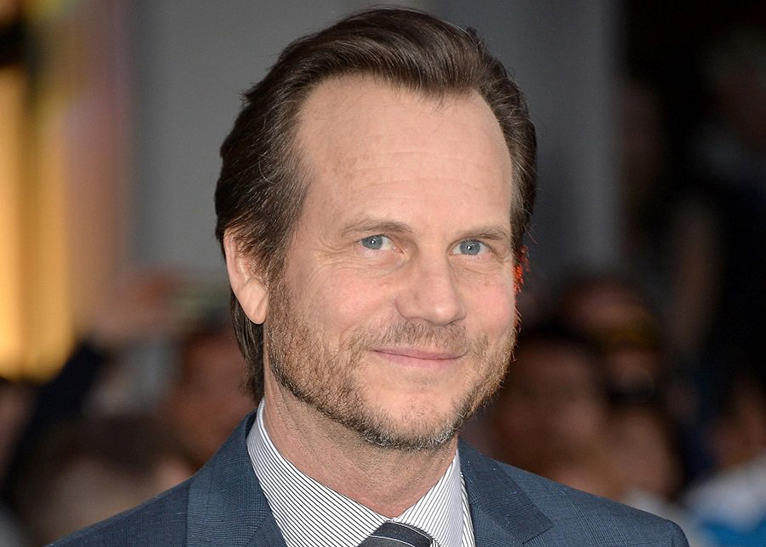 His family issued a statement on February 27, saying the actor died after complications from surgery. Paxton, who appeared in dozens of films over some four decades, recently starred in the HBO TV series, “Big Love.”

He won a Screen Actors Guild Award for his role in “Apollo 13.” And was nominated for three Golden Globe Awards for his work in “Big Love” and the 1990s miniseries, “A Bright Shining Lie.”

Paxton leaves behind his wife and two children.