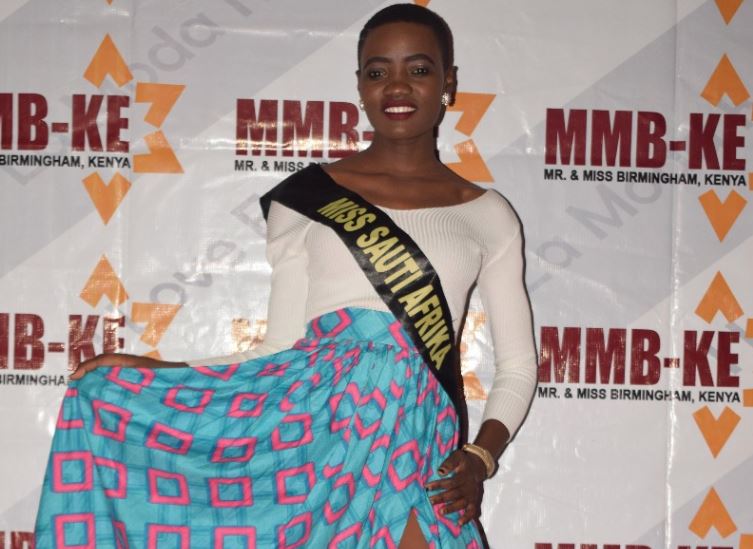 The third edition of the Mr and Miss Sauti Afrika beauty pageant will go down on September 19, 2019 at the Nairobi Cinema from 4pm.

According to the organizers of the competition, the winner and runners up will bag a financial token of Ksh.40,000 each.

There will also be a subsequent trip to South Africa for all the pageant contestants.

Sauti Afrika is a youth funded and led community based organization which aims at empowering and providing a platform for the youth in the fashion and beauty sector.

Speaking to EDAILY about preparations for the event, Sauti Afrika CEO Chizza Chui said: “We have tickets, only concerned about space based on the rates at which people have been purchasing them.”

The models will also play a significant part in the ‘Made in Kenya’ concert organized by Europe-based Kenyan female DJ Aisher which is aimed at promoting locally produced art.

The event organizers have since thanked the Kenya Film Classification Board (KFCB) for providing the venue where the event will be held.

Kenya remains a leading economy in East Africa for all forms of creative arts and brags of internationally renowned female personalities like Ajuma Nasanyana and Lupita Nyong’o.

For their male counterparts, Canadian-based Kenyan model Erick Omondi has been on the forefront of flying the country’s flag at the international level.

Mr. Omondi has also previously been reported to be working with top Kenyan designer Fundi Frank and lexicographer Oguna Mamba on a project expected to give the arts sector a boost. 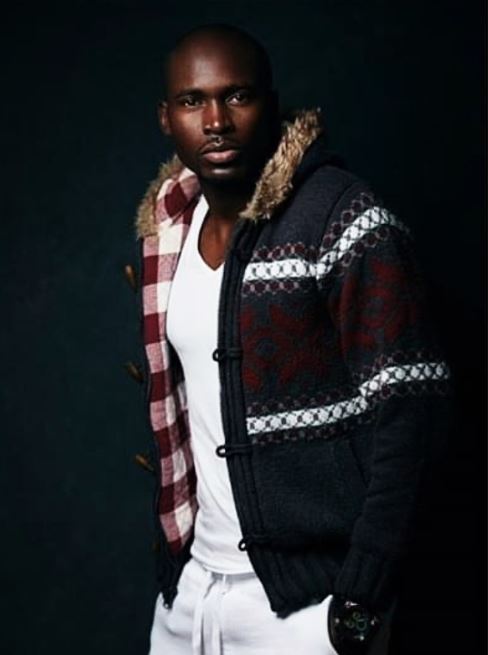